The shadow of Tusk hangs over Poland: commentary

Could Tusk be a real threat to the PiS government? 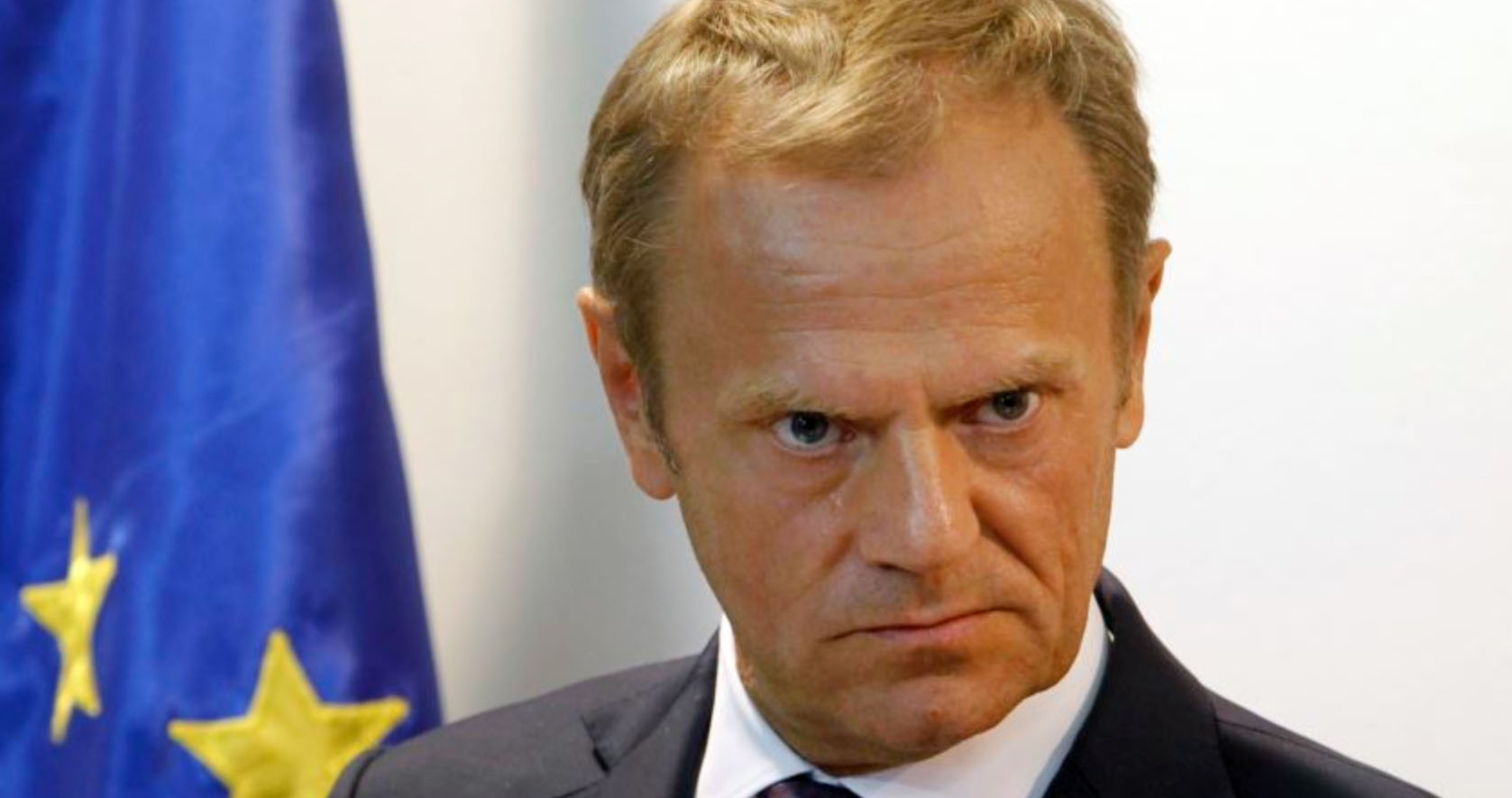 Free of the restraints of the position of president of the European Council, Donald Tusk will now fully unleash his negative rhetoric towards the Law and Justice (PiS) government.

I call Donald Tusk an anti-Polish politician not because he is an agent working for a foreign power but instead over his complete lack of care for the good of his country and its citizens.

If it seems like Tusk is unhappy over the continuous rise in their economic and cultural standard of living, it is because he always only cared for his own career, the careers of those who supported his ambitions, and those people who were his tools.

The years since his political debut strengthened his vision of Poland as a place where he can build his own political position. It boils down to two tenements in Tusk’s life: power and accumulation of wealth. This is why he moved to Brussels without any qualms despite previous assurance that he could not ever see himself in a different role other than serving as the prime minister of Poland.

I remember his visits to Poland as EU president when he almost never could stop himself from besmirching the PiS government or Jarosław Kaczyński. Lies, false accusations and manipulations directed at the government were a part of his daily schedule during these visits to his own homeland.

“PiS is trying to take Poland out of the EU in a straightway. Jarosław Kaczyński is lying when he states otherwise,” Tusk had suggested more often than not. He also claimed that PiS is fulfilling the strategies of the Kremlin.