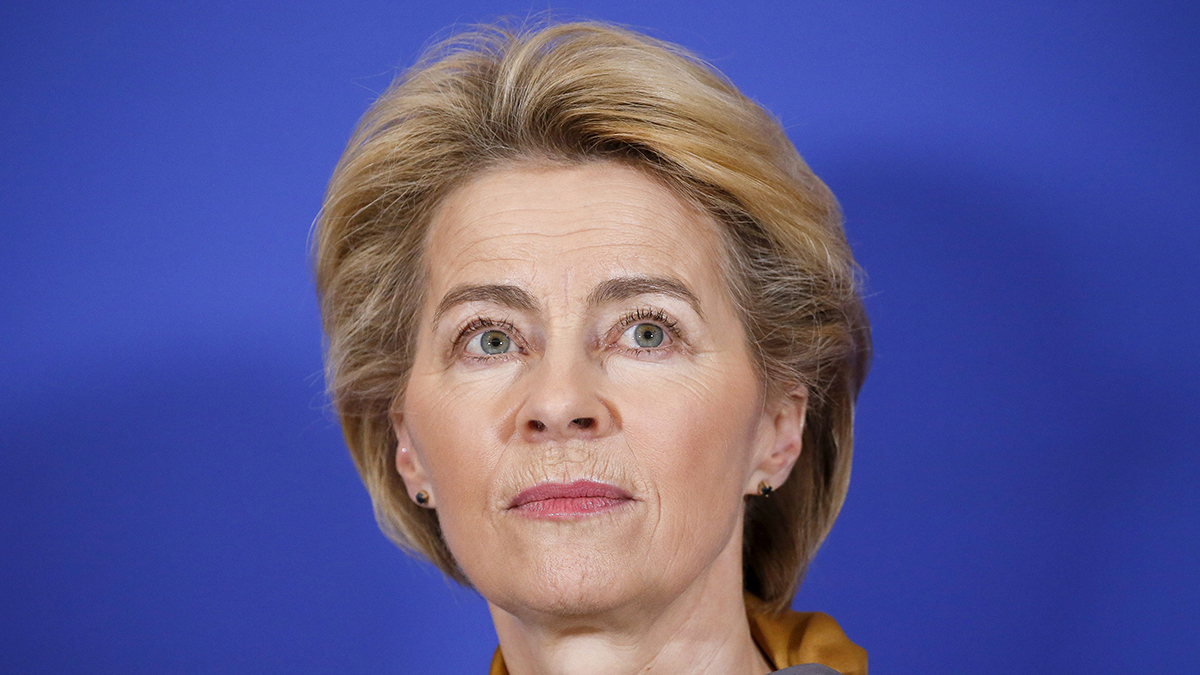 The European Union must offer western Balkans countries a credible ascension perspective and a realistic chance to become EU member states, the new EU Commission president wrote in a mission letter to Hungarian commissioner for neighborhood and enlargement.

“It is imperative that we sustain and accelerate progress in the next five years, through a merit-based assessment of each candidate country, keeping a credible perspective on future accession,” von der Leyen said in the letter. “The Commission will stand by the proposals made to open enlargement negotiations with the Republic of North Macedonia and the Republic of Albania.”

Várhelyi is also expected to work on speeding up structural and institutional reforms, with a strong focus on the fundamentals of the rule of law, economic development, and public administration reforms.

As a part of these efforts, Várhelyi will support all efforts in the fight against corruption across the region and all efforts towards good neighborly relations coupled with the resolution of bilateral disputes.

With regard to Turkey, von der Leyen said that while Turkey continues to be an important partner in terms of security policy, migration, economy and trade, the fact that it is increasingly distancing itself from the European Union means that no new chapters of accession negotiations will be opened and none of the opened ones will be concluded.

Várhelyi will represent the Commission in the Foreign Affairs Council and coordinate the presence of other members of the college as required. As a rule, he will work under the guidance of Spain’s Joseph Borrell, a veteran foreign minister who is now the EU’s high representative and vice-president.