Poles must shape the world’s view of Poland’s history or someone else will do it for them, writes Mateusz Kosiński for portal TVP.info 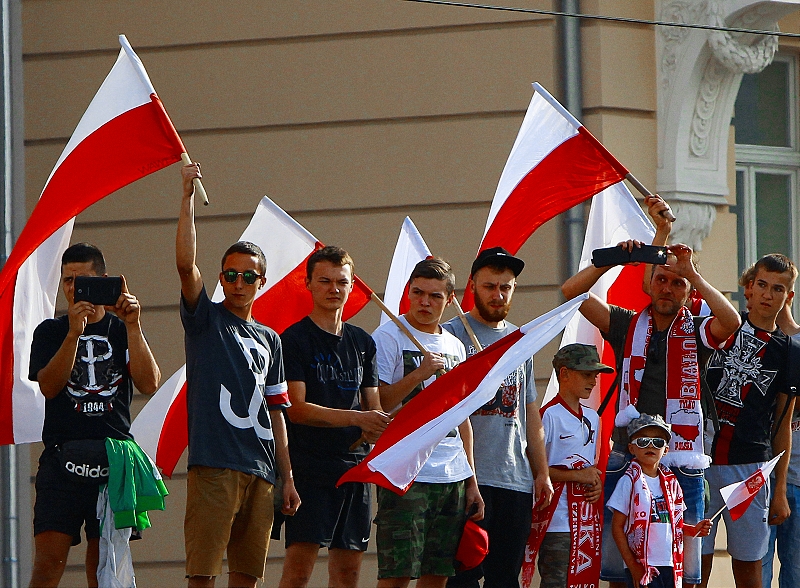 People stand at the bus stop at the city's main intersection holding Polish flags to commemorate the 72nd anniversary of the 1944 Warsaw Uprising in Warsaw, Poland, Monday, Aug. 1, 2016. Thousands of young city residents opened an uneven struggle on Aug. 1, 1944 in an effort to liberate the city from the Nazis and take control ahead of the advancing Soviet Red Army. (AP Photo/Czarek Sokolowski)

“The times in which Poles hurt Jews without consequences are long gone. Today, Jews have their own proud and strong country, and we neither fear anti-Semitic threats nor intend to turn a blind eye to the shameful activities of the anti-democratic government in Poland.”

These words by Israeli Foreign Minister Yair Lapid have sparked yet another crisis in Polish-Israeli relations.

It seems that relations between Poland and Israel have not been this bad for a very long time. The current situation proves that historical politics will not disappear, despite claims from the progressive part of the Polish opposition. Poland should spare no expense constructing a long-term strategy for the Polish historic narrative abroad.

For years, publicists accepted the saying that “culture belongs to the Left and history to the Right”. It is hard to agree with this. Soon after Poland’s systemic transformation and in the late 1990s and 2000s, post-communist establishment figures imposed a dominant tactic of marginalizing history connected with a pedagogy of shame.

According to this strategy, Poland — a nation of victims of 20th century totalitarian states — is put in the same category as the perpetrators. This post-modernistic erasure of history was best expressed by former post-communist President Alexander Kwaśniewski’s election slogan: “Let’s choose the future”.

While Poland was conducting a pedagogy of shame, many European states carried out entirely different strategies. Germany created the myth of a “clean Wehrmacht”, the Russians solidified the image of the Red Army as a savior from Nazism, and Western European states searched for justifications for their colonial crimes.

A breakthrough in the tendency to marginalize history in Poland was the establishment of the 1944 Warsaw Uprising Museum by President Lech Kaczyński, which was the first modern museum in Poland in which a certain narrative was formed that was also directed towards foreigners.

It is owing to this institution that the commemoration of the Warsaw Uprising has become a global phenomenon and numerous tourists come to Warsaw to see the silent capital on Aug. 1.

The museum’s success had driven the creation of more such places, and Poles did not allow their history to be sidelined. Another massive success was the promotion of the Cursed Soldiers Day, which was achieved thanks to the work of thousands of supporters and lovers of history.

Memory of the anti-communist underground soldiers were restored not thanks to state decisions, but the will of the nation. This is mainly a victory which can be contributed to the popularization of history initiated by Lech Kaczyński.

Yet, it will be a much more difficult mission to convince the world regarding the Polish point of view.

While I appreciate the current government for promoting Polish history significantly better than its predecessors, I feel like Poland still spends too little on this goal. Polish history’s soft power still remains barely noticeable outside our borders.

Unfortunately, in the third decade of the 21st century, one cannot promote history without using modern measures — pop culture, video games, and high-budget TV series. All of these ventures requires more and more money.

Spending on this goal will not bring about results immediately, but in the future we will reap the harvest of the seeds sown today.

If we miss the sowing period, we can be sure that our passivity will be used by others who have completely different views of history. 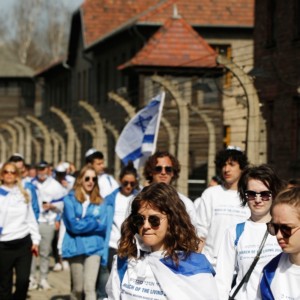 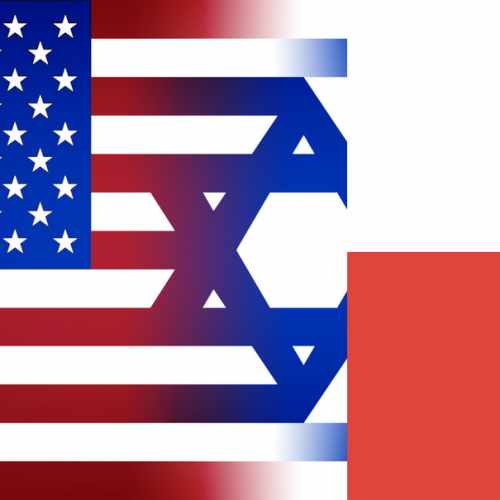