The leftist way of thinking has its roots in Soviet Russia

The Soviet way of disguising tyranny as some of the core values is used by the Western left, warns Polish journalist and writer Tomasz Łysiak 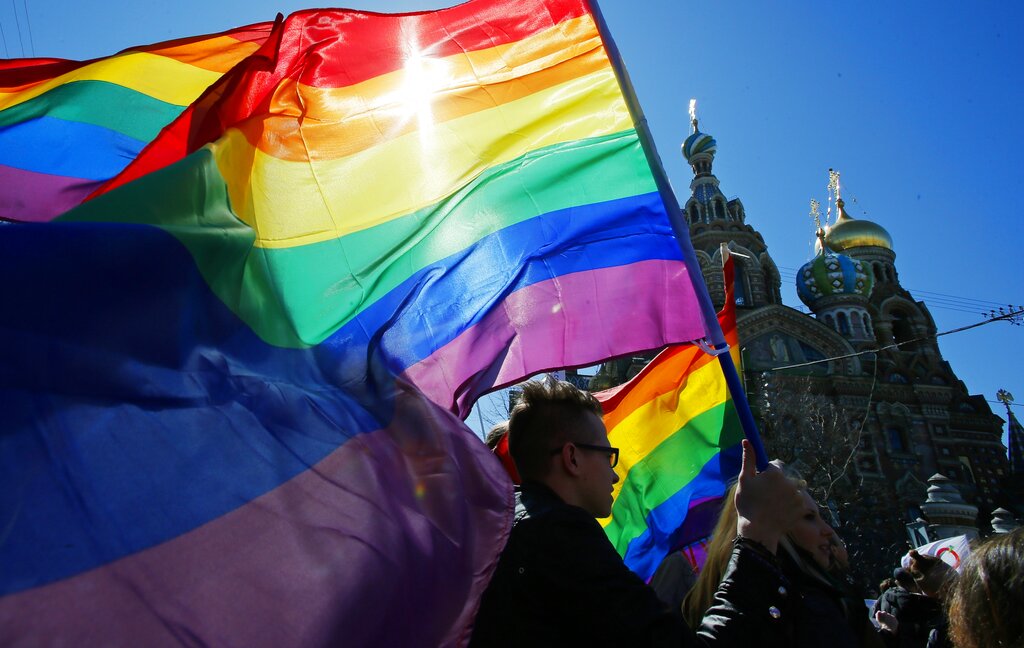 I had the honor and pleasure to host a discussion panel concerning the topic, “When will we abandon the Soviet way of thinking?” during the NNW Film Festival in Poland’s Gdynia. The participants of the panel I was on shared their insights with other attendees. We turned to history, from paradigms of the Soviet way of thinking, Leninist ideas, Bolshevism, but also Russia itself, the country that has remained the same for centuries: where the whip is a tool-symbol of exercising power.

The most interesting topics could have been the ones regarding modern times, such as the thought behind Prof. Zdzisław Krasnodębski’s thesis that argues there is a bigger threat of Western minds being corrupted by Bolshevist ideology than, paradoxically, in the East.

Russia, with its imperialist approach to the world around it — which is aggressive, attempts to rebuild its superpower status, and that dismisses human dignity — arouses the appropriate reaction from most Poles. However, the situation is entirely different with the neo-Bolshevist way of thinking coming from the West.

Disguised as tolerance, equality, and social justice, this wave of leftist revolution is a form of hidden tyranny. Through this dominant worldview, it forces a way of thinking that is one-dimensional and in line with the rules enforced.

It works on people’s consciousness all over the planet, manipulating minds, creating puppets who thoughtlessly fulfill the will of liberal elites. It dismisses the core values that once constituted the world’s Western democracies. The use of the past tense is justified here, as these values do not constitute them anymore.

Worst of all, obedience is enforced by terror. The simplest tool is the whip of social exclusion: “If you do not think like us, we will destroy you, remove you, exclude you from all our mutual projects and activities.”

Will we protect ourselves from this? Or, a more appropriate question would perhaps be: “When will we abandon the Soviet way of thinking?”

Is still possible to do so? 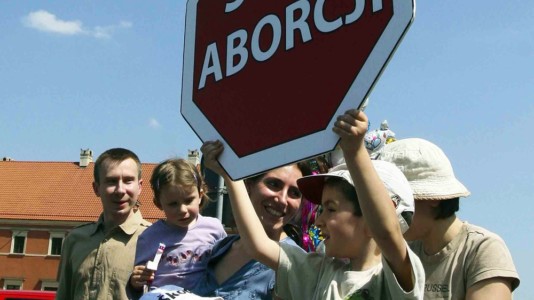 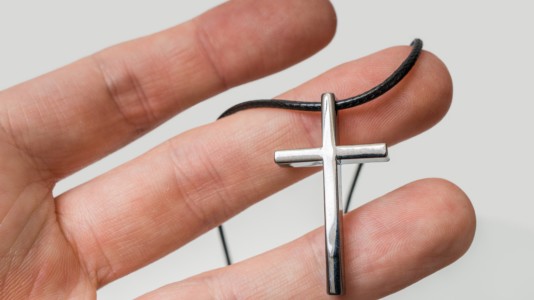 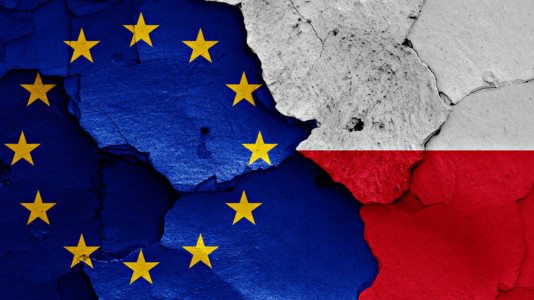 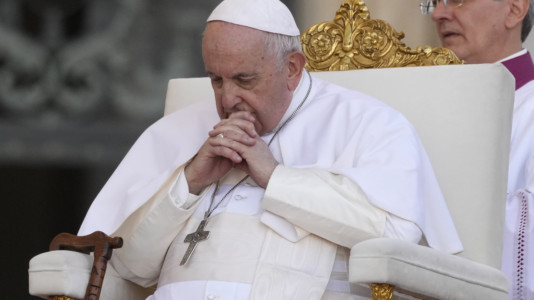