The unwillingness of France and Germany to help Ukraine is also fueled by the fear of a more powerful Poland, writes Jacek Karnowski 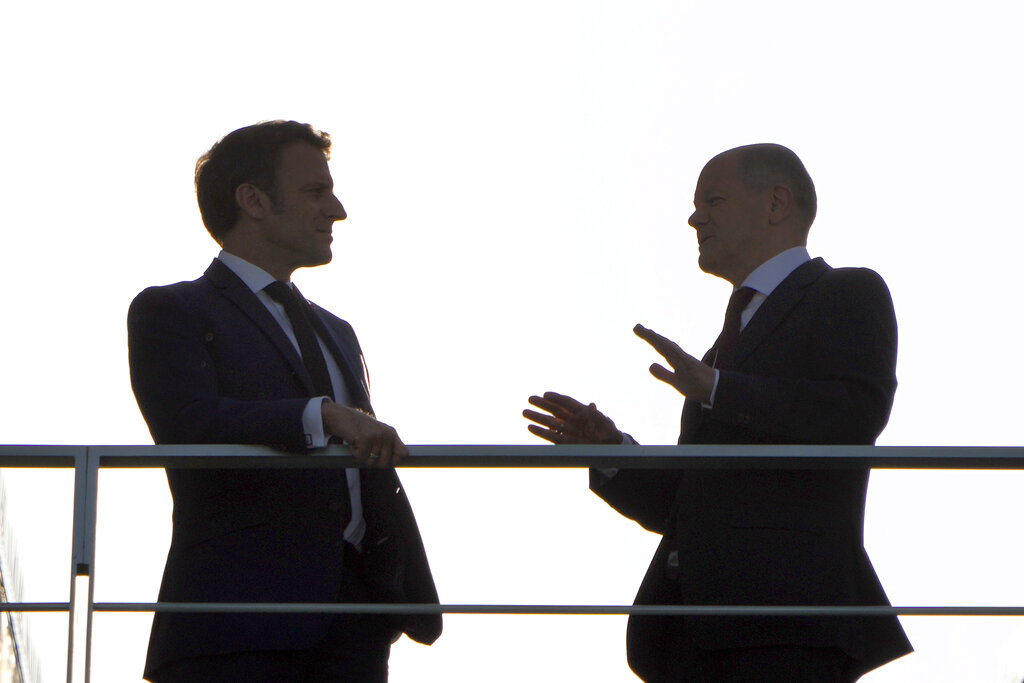 French and German policy towards Russia’s aggression against Ukraine continues to disappoint. The aid they send to Ukrainian defenders comes too slowly; they are reluctant to impose sanctions; and gestures towards Putin, such as constant phone calls, are simply embarrassing.

Much of their efforts to aid Ukraine give the impression of being intentionally delayed or even simply playacting. After their initial disappointment over Ukraine fighting back and doing so effectively, pressure is now building on Kyiv to make concessions to Moscow. Ukraine would have to agree to give one-third of the country away just so Paris and Berlin, as well as the Hague and Rome, could stop pretending they are helping.

Is there an unwillingness to make sacrifices, concern over economic interests, or the hope for cheap Russian energy? Or is it something else?

I believe there is more.

In essence, this “game” that we are observing concerns the entire region of Central and Eastern Europe — especially Poland. Some Western countries, maybe subconsciously, can sense that Russian aggression started processes that, in the long-term, objectively strengthen Poland — a country already too powerful for the expectations other Western countries set for it in the 1990s.

Now, there is a chance for a permanent alliance between Warsaw and Kyiv — an alliance that potentially counterbalances the German-French axis. It would be an alliance that, in the case Ukraine successfully gains EU membership, could change the rules of the game in the European community; but even without accession, such an alliance could drastically shift the balance of power on the continent.

Russian aggression against Ukraine is also an important breakthrough in the psychology and self-consciousness of the entire region. Countries threatened by Russia besides Poland and Ukraine include the Baltic states, Romania and Moldavia, which are redefining their own position, policy and interests. It can be said that they are following in the footsteps of Warsaw and becoming more assertive. Berlin leaves them no other choice, as a return to the old modus operandi seems impossible. Not only did Berlin’s leadership not guarantee security, it even increased the direct threat to countries of the region.

The stakes of the Ukraine war are enormous.

If Ukraine loses, considering Russia’s actions in occupied territories, then not only is Ukrainian nationality at stake, but its very survival will be threatened. Poland’s security will then be directly threatened as well.

However, Ukraine’s triumph could result in a historic geopolitical breakthrough, which would be very beneficial to Poland. Not only did a Christian legacy, solidarity and good-heartedness force Poland to aid Ukraine, but also cold political and historical calculation. Whoever cannot see this has truly awful eyesight. 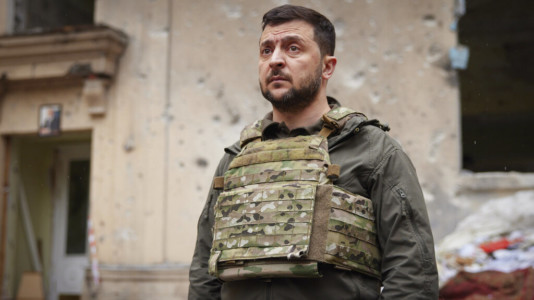