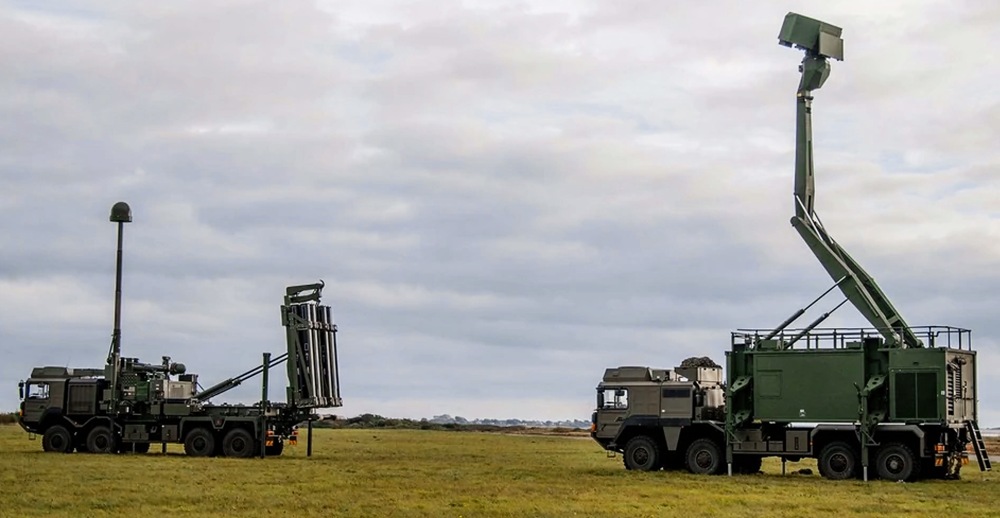 Britain’s Secretary of Defense Ben Wallace said that the deployment of one of the most modern air-defense systems should be a clear signal to Moscow that the United Kingdom would defend both its values and its Polish allies.

After his meeting with the Polish Minister of Defense Mariusz Błaszczak in Warsaw Wallace emphasized, that millions of people suffered and were forced to abandon their homes due to the Russian invasion of Ukraine.

He stated it was unthinkable for there to be a tyrant in Europe who declared war on a country which simply wanted to express its own free will.

He underlined that Europeans bore the responsibility to aid Ukraine and help Ukrainians.

“Vladimir Putin fears an international response the most and he received that response,” Wallace declared and pointed to the sanctions imposed on Russia by the West and the British soldiers who had been sent to Poland.

He added that it was the correct decision to initiate very close cooperation with Poland, which he called one of the UK’s oldest allies. He stressed that Poland was bearing the heaviest burden as a result of the war’s consequences, but was dealing with the situation terrifically and in a very brave manner.

“This is why I would like to announce the deployment of the Sky Sabre medium range air defense system in Poland. We will also send 100 soldiers to support Poland and guarantee the security of Poland’s airspace,” Wallace informed.

The UK’s Defense Secretary noted that the Sky Sabre was Britain’s most modern medium-range system and that it was able to strike a target the size of a tennis ball at the speed of sound. He also announced that the UK would work with Poland to develop the system in the future.

“I hope that this will send a clear signal to the Kremlin, so that they will not doubt for even a moment, that we will defend both our values and our friends from Poland,” Wallace stated. 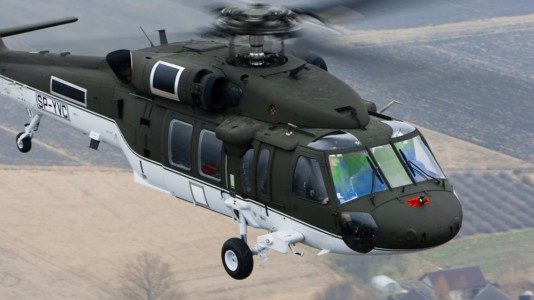