Romania could join Hungary in stopping promotion of LGBT to children 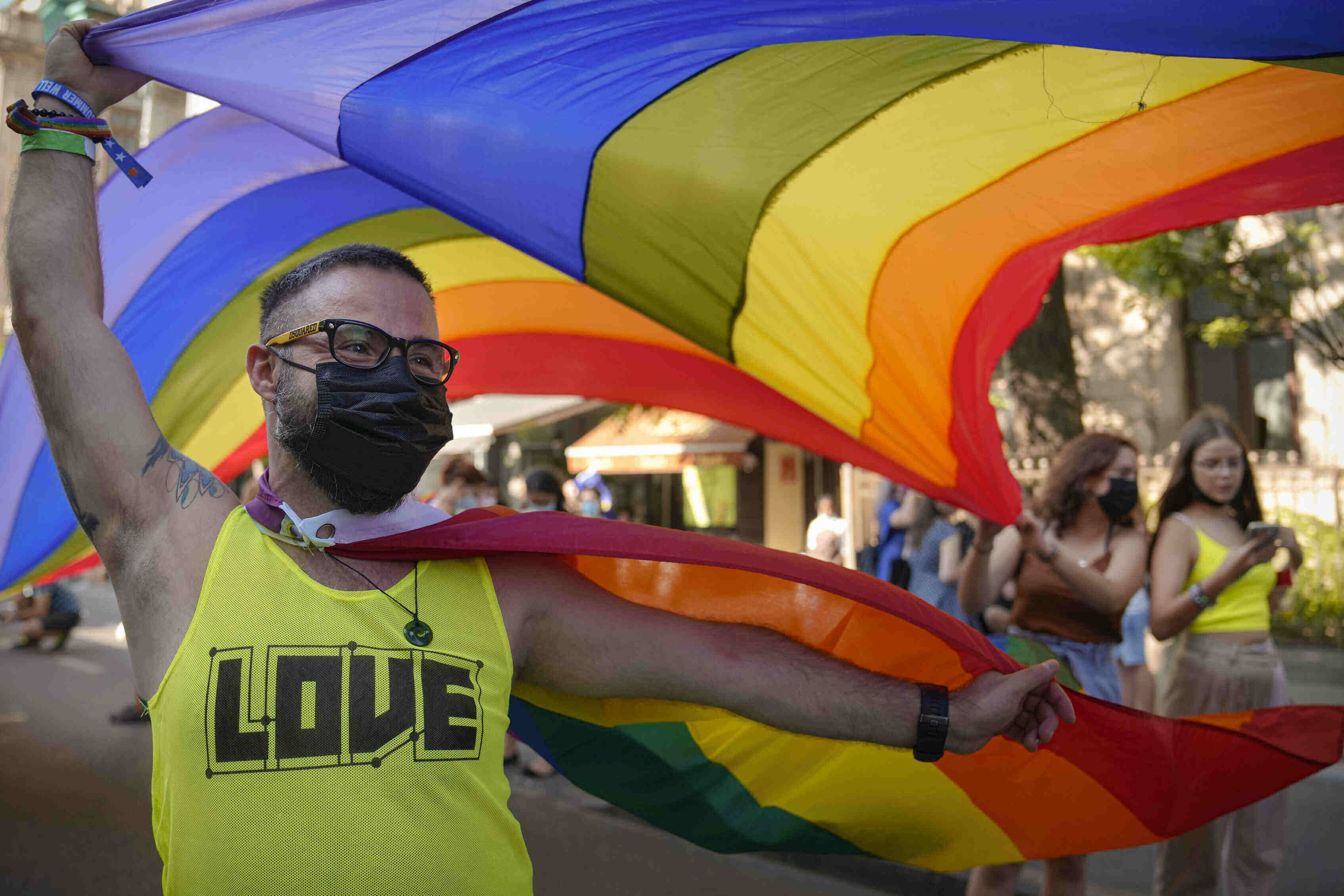 A participant waves the rainbow flag during the gay pride march in Bucharest, Romania, Saturday, Aug. 14, 2021. Several thousand LGBT supporters took to the streets in the Romanian capital of Bucharest Saturday for a gay pride parade which resumed after a year's pause due to the pandemic. (AP Photo/Vadim Ghirda)

Brussels has been at odds with Warsaw and Budapest for many months. In the case of Poland, EU officials are fixated on the reform of the judicial system and the planned media law, while Hungary is being criticized mainly for restricting the promotion of sexual minorities and LGBT content in schools. The European Commission has taken legal action against Hungary, talking about discrimination and violations of European values.

Now, it looks like another “bad student” could join Hungary as the latest target.

Following the Hungarian model, some right-wing parties in neighboring Romania are also considering legislation defining rules for the promotion of LGBT minorities. The law has a high probability of passing.

At the same time, it cannot be said that the rights of sexual minorities is an issue that dominates the Romanian public debate. Instead, it remains on the margins of public interest.

When a referendum was held in the country in 2018, which aimed to prevent the legalization of same-sex marriage in the future, Romanians could hardly be bothered to vote despite the strong support of the Orthodox Church to support the referendum. Only a fifth of eligible voters went to the polls.

Following the example of Hungary

Nevertheless, the alliance of right-wing parties considers it important to regulate what they call LGBT propaganda.

Like Hungarian government politicians, they argue that young people in particular need to be protected.

Romania, like neighboring Bulgaria, has had problems with unprecedented levels of corruption for many years. Both eastern Balkan countries regularly occupy unflattering positions in the corruption rankings of Europe, and Brussels also regularly criticizes the theft of European money. However, EU criticism pales in comparison to the ire directed at Poles and Hungarians for introducing laws that the EU disagrees with.

This may change if Romania decides to adopt the law on LGBT issues.

“This is a problem and consequence of which go beyond domestic politics,” warned journalist Dan Tapalaga of Romania’s independent website G4Media.ro.

The planned law illustrates how closely Romanian politics is linked to neighboring Hungary. In addition to the right-wing parties, it is also supported by the Democratic Alliance of Hungarians in Romania party, which also supported the Hungarian referendum on child protection planned by Hungarian Prime Minister Viktor Orbán. The referendum should, in essence, confirm the law already adopted.

Hungarian voters will be asked whether they support the study of sexual orientation in schools without parental consent, or whether gender change practices should be promoted for children.

“The future of our children is at stake, so we cannot back down,” said Prime Minister Viktor Orbán in Brussels.

Given that Hungarians can also vote abroad, more than a million people minority living in Transylvania, Romania will play an important role.

The Romanians, on the other hand, held parliamentary elections at the end of last year, and, as in the case of the referendum, a record low number came to the polls. Liberals, who ended up second, eventually took control of the government. The abysmal participation in the democratic process in Romania is sending warning signals that politics stopped being important for Romanians, who appear to be gripped by daily fears of COVID-19 and a decline in living standards. Many simply do not trust the politicians in the country.

Likewise, the rights of LGBT minorities remain a marginal topic for them, which upset EU officials and NGOs in Brussels so much, all of which have made the issue of LGBT one of intense focus along with a range of other identity politics. While there are some signs that higher tolerance for LGBT groups are growing, Romanian remains a conservative country. In a survey cited by RFE, however, three-quarters of Romanian respondents said they did not “trust” them, and 59 percent of Romanians said they would not want to have gay as a relative.

Title image: A participant waves the rainbow flag during the gay pride march in Bucharest, Romania, Saturday, Aug. 14, 2021. Several thousand LGBT supporters took to the streets in the Romanian capital of Bucharest Saturday for a gay pride parade which resumed after a year’s pause due to the pandemic. (AP Photo/Vadim Ghirda) 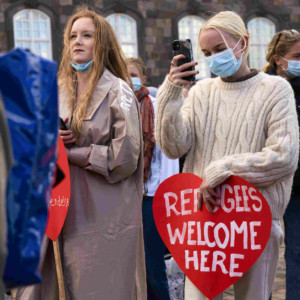