Romania: Heating cut for over 50,000 residents in third-largest city as temperatures plummet 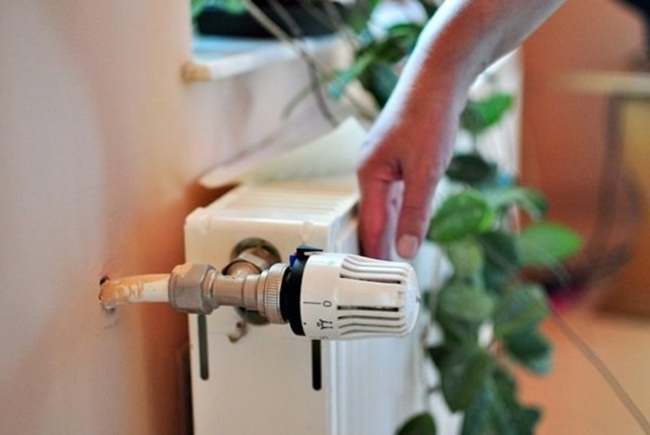 Just as temperatures began to drop below O degrees Celsius (32F), some 56,000 households of the third-largest city in Romania, Temesvár (Timisoara), had their central heating cut off, Mayor Dominic Fritz announced on Tuesday.

“There will be some difficult things to announce. A few minutes ago, Delgaz stopped distributing gas to CET Centru (the heating plant for downtown Temesvár) and E.ON stopped supplying gas to Colterm (the company providing heating for the rest of the city). Until two hours ago, we were in negotiations with a gas supplier, which, unfortunately, gave a negative answer,” announced the mayor of Timișoara.

Fritz says about 50,000 households are without heat. In reality, according to the representatives of the district heating company, Colterm still has approximately 56,000 customers.

“In Timisoara, around 50,000 households will be left without heat and, even worse, it means that all hospitals will be left without heat and hot water. Fortunately, the situation is better at Victor Babeș Hospital, which has its own power plant, as well as the Odobescu Maternity Hospital. (…) I will convene a meeting of the Local Committee for Emergency Situations to which I also invited the hospital directors,” Fritz added.

But these two hospitals are not a small fraction of the almost two dozen state-run hospitals and private clinics in the city. Temesvár has a population of about 320,000, third behind the capital, Bucharest, and Kolzsvár (Cluj) in central Transylvania. 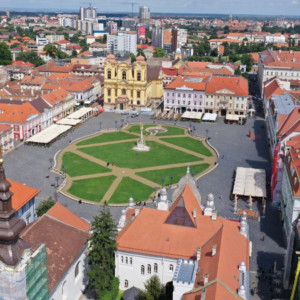 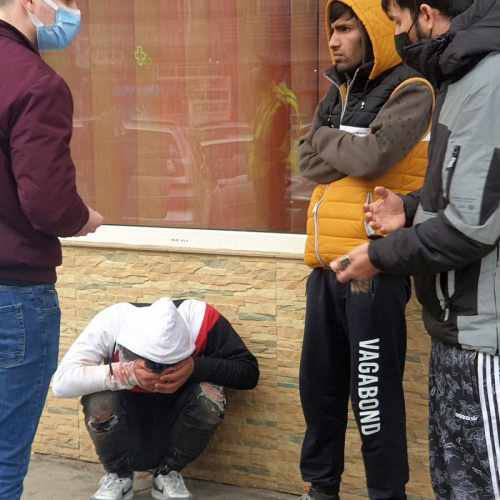 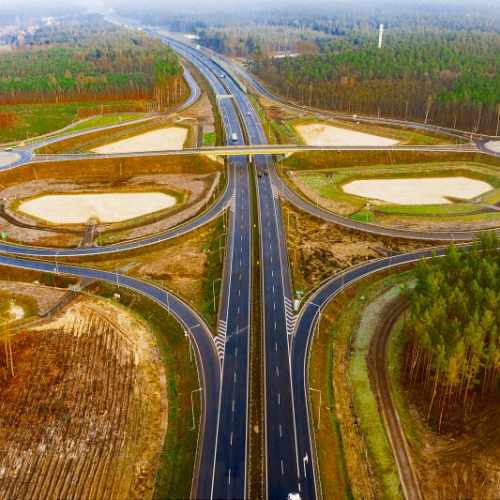 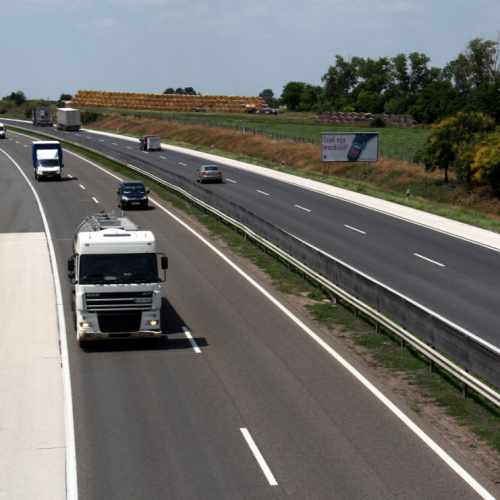 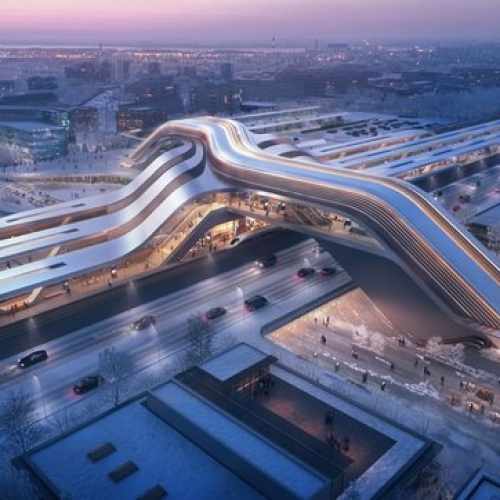 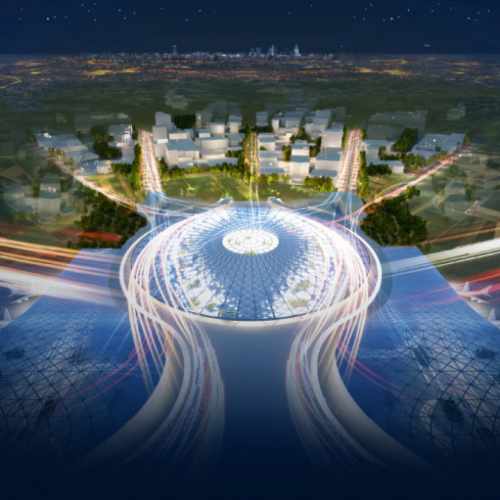 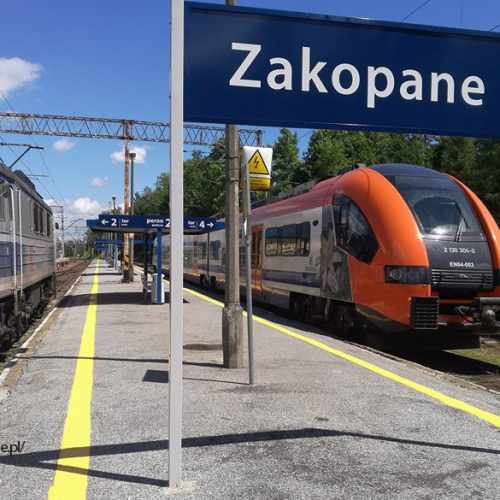 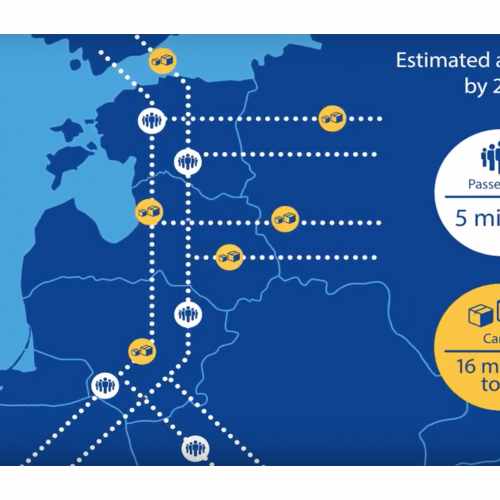