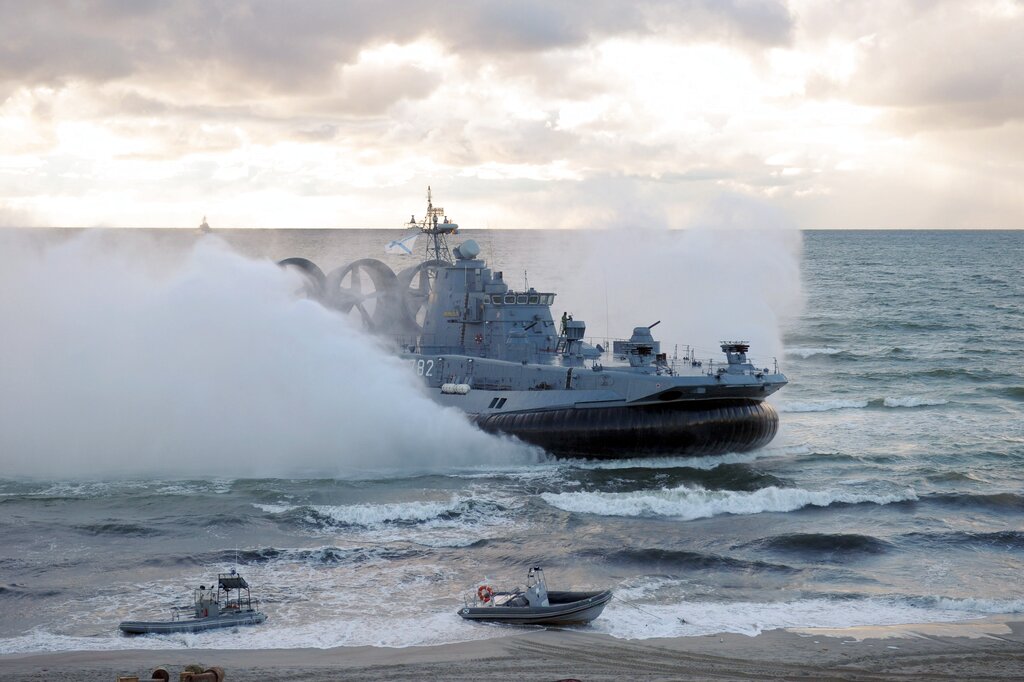 FILE In this file photo taken on Thursday, Sept. 26, 2013, a military hovercraft approaches shore during the Russian-Belarusian West-2013 joint war games at the Khmelevka shooting range in Kaliningrad region, western Russia. Wedged between NATO members Poland and Lithuanian and the Baltic Sea, Kaliningrad is vital to Russia's strategic position. Separated from the Russian mainland by about (435 miles) 700 kilometers, it is the westernmost part of Russia and houses the Russian Baltic Fleet, as well as multiple land forces and an air force detachment with fighters, bombers and helicopters, as well as an early-warning radar and other equipment. (AP Photo/RIA-Novosti, Alexei Druzhinin, Presidential Press Service, File)

Russia has announced the launch of naval exercises involving approximately 60 warships in the Baltic Sea amid heightened tensions over the war in Ukraine, and Finland and Sweden’s demands to join NATO.

The Russian Ministry of Defense (MOD) released a video on YouTube on Thursday that purported to show “the planned operational exercise with Baltic Fleet groups.”

The images show Russian warships maneuvering at sea, with the Russian defense ministry stating that the exercises involved “about 60 warships, boats and support ships; over 40 planes and helicopters; and up to 2,000 armed units, as well as military and special equipment of the Baltic Fleet.”

“In the Baltic Sea and at the combat training grounds in the Kaliningrad region, a planned operational exercise with Baltic Fleet groups has begun,” a statement from the ministry read.

“As part of the exercise, the Baltic Fleet naval task forces left their bases and deployed fleet groups in designated areas.

“The ships will carry out preparatory tasks for the protection and defense of sea lanes and fleet bases,” it added.

The naval exercises come at a time when Finland and Sweden are preparing to join NATO after decades of neutrality. 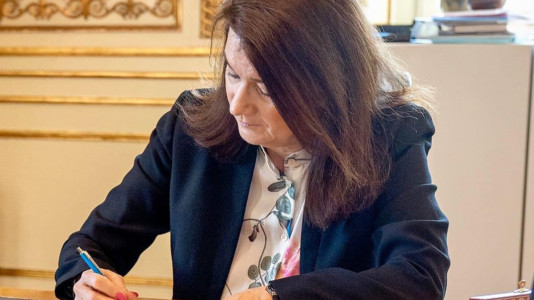 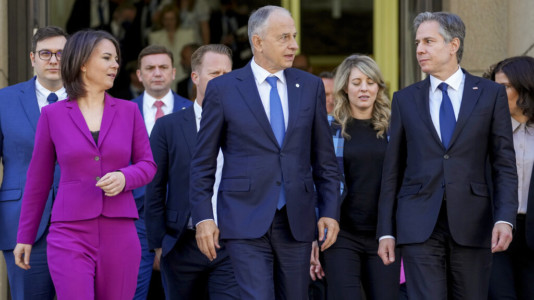 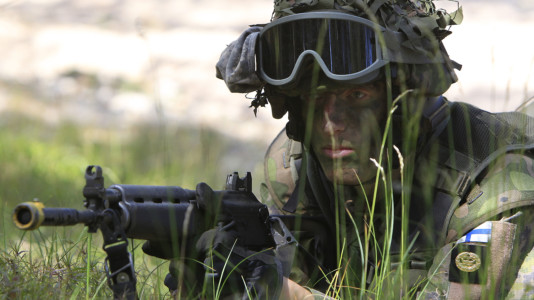