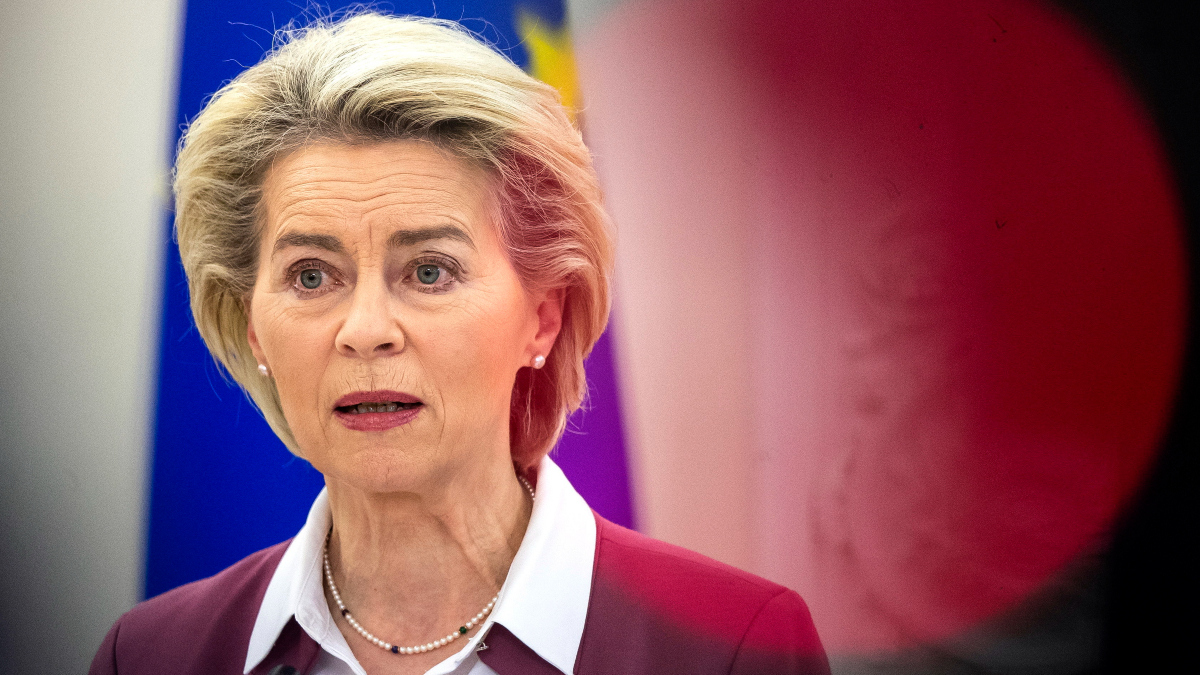 The European Union may have supported Ukraine with €1 billion, but since the beginning of the war it has also paid Russia €35 billion for oil and gas imports, news portal Mandiner writes.

If Western countries hit Russian suppliers with a real embargo, it could stop the war in Ukraine, according to Dr. Andrei Illaryonov, a former chief economic adviser to Vladimir Putin. Illaryonov however believes Russia still does not take seriously the threats from other countries to actually stop importing energy.

While Europe is working to reduce its dependence on Russian sources, it continues to buy oil and gas at an alarming rate. Last year, oil and gas revenues accounted for 36 percent of Russian government spending due to rising prices.

“We pay Putin a billion euros every day”

The EU effectively pays Moscow almost €1 billion a day in exchange for Russian energy with the bloc shelling out €35 billion for Russian oil and gas since the start of the country’s invasion of Ukraine — quite the contrast to €1 billion received by Ukraine in foreign aid as was announced by the EU foreign commissioner on Wednesday.

“We have given Ukraine almost €1 billion,” Josep Borrell, the EU’s High Representative for Foreign Affairs and Security Policy told the European Parliament. “That may sound like a lot, but we pay Putin €1 billion every day for the energy he provides. We have given him €35 billion since the start of the war, compared to the €1 billion we are sending to Ukraine to arm itself,” he added.