Russia has no reason to use nuclear weapons, claims Hungarian security expert

Using nuclear weapons would be militarily ineffective and politically disastrous for Russia, says one Hungarian expert 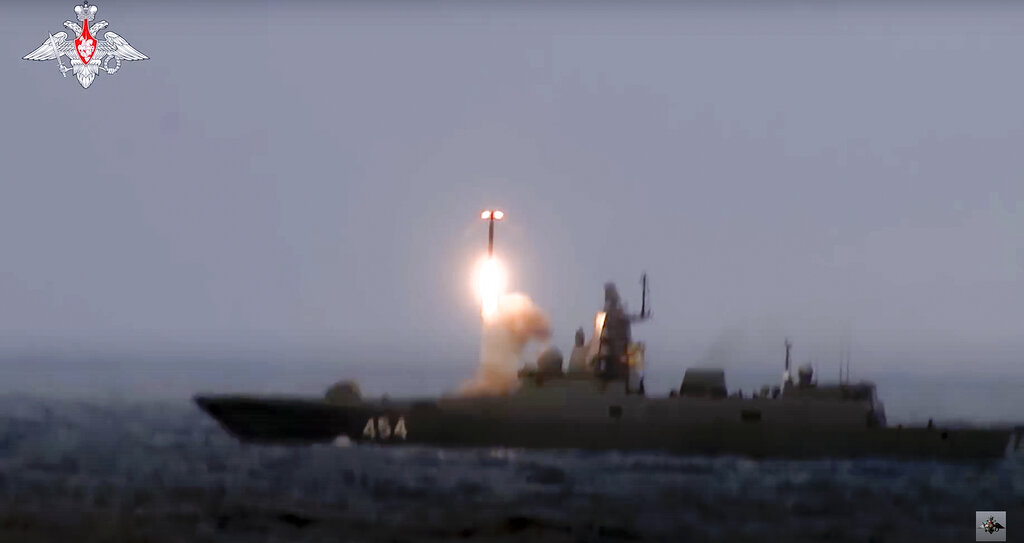 While nothing can be excluded, Russia has neither military nor the political incentives to use nuclear weapons in the war in Ukraine, Tamás Csiki Varga, who serves as a fellow at the Institute for Strategic and Defense Studies at Hungary’s National Public Service University, told daily Magyar Nemzet in an interview.

Csiki added that the only realistic option for Russia would be the use of smaller yield tactical nuclear weapons that can be carried by artillery warheads, but even that would be of little use to them.

“These were developed during the Cold War, with the aim of destroying large military groupings and reinforced command and control points. In Ukraine, however, there are no such targets on the wide, long front lines. In keeping with modern warfare, they operate with small units dispersed in space,” he said. He added that it was unlikely that the Kiev leadership would be hit in a similar way. He also ruled out the possibility of Russia engaging in a nuclear war with NATO, because, as he said, “such a war could not be won and would destroy everyone.” 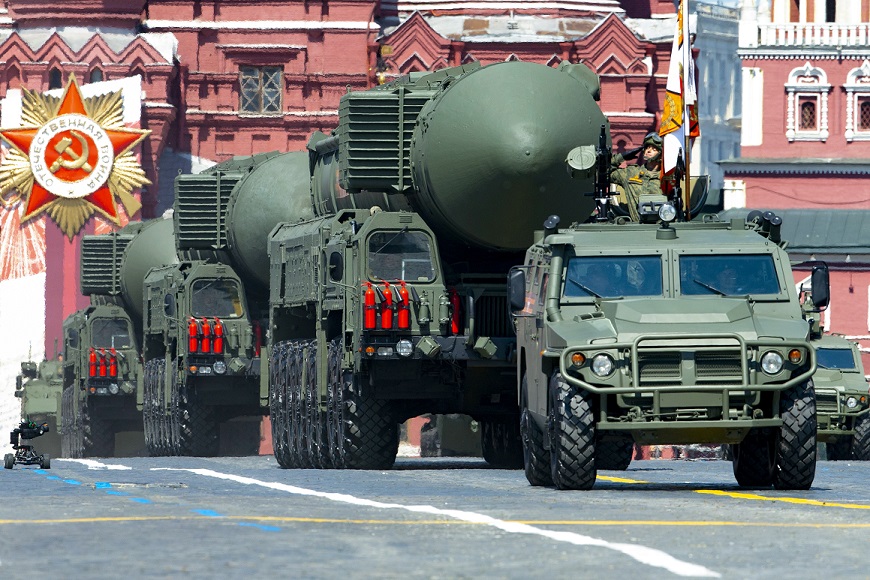 Russians would rather face defeat than use nuclear weapons, says security expert

“We have seen a very strong aversion to using nuclear weapons, even in the case of purely demonstrative nuclear explosions,” says nuclear weapons expert and security analyst Michal Smetana

Csiki said that even in the event of a limited attack on Ukraine, the international consequences would be too serious, and Moscow would certainly lose the at least tacit neutrality of China and India, for example. Among the implications, he said, is that others would then want nuclear weapons. Currently, nine countries posses such weapons, but there are some 15 so-called threshold countries that could race to develop the device.

He also noted that in the last 70 years of nuclear weapons history, great powers have lost wars — Afghanistan, Vietnam, Iraq — and yet there has never been a question of using nuclear weapons. Indeed, even the Cold War ended without nuclear escalation.

“This would be an event as significant, if not greater, than 9/11. It is not commensurate with the successes or failures of the war in Ukraine. Russia’s existence is not threatened by Ukraine or NATO,” said Csiki.

He also stressed that an escalation step is built into the Russian nuclear doctrine. A theoretical first step could be the use of other weapons of mass destruction, such as chemical or biological weapons. This would be followed by a demonstrative weapons strike, for example, on uninhabited territory. Then, more powerful weapons could potentially be deployed.

Csiki added that while Russia is not a democratic country and Putin holds the ultimate power, even he does not enough have clout to push a non-existent “big red button” on his own.

“I seriously doubt he could make such a decision by himself. At the very least, the National Defense Council has to be involved,” Csiki said.