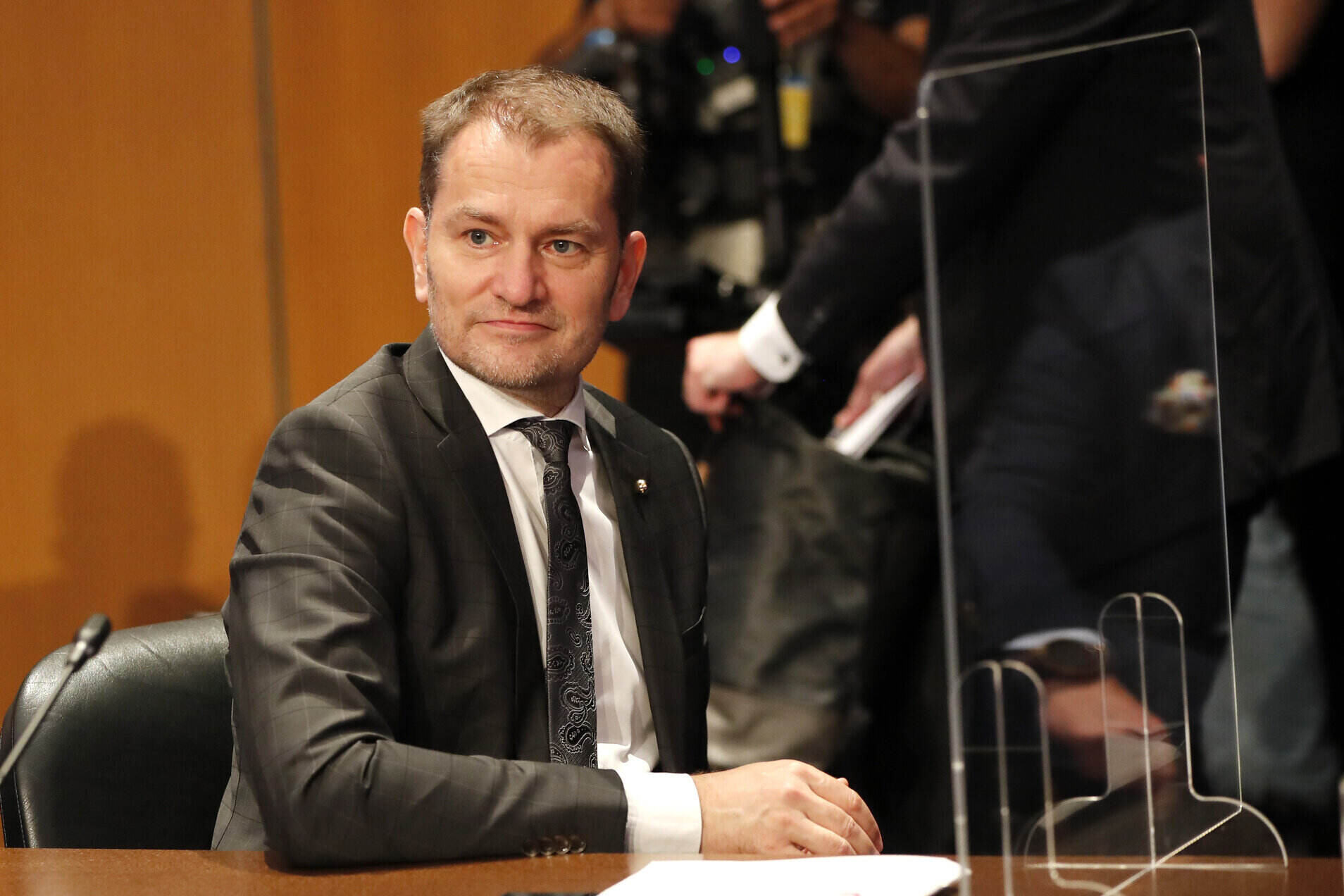 Slovakia's Finance Minister Igor Matovic waits for the start of a meeting of of EU finance ministers and central bankers in Lisbon, Friday, May 21, 2021. (AP Photo/Armando Franca)

Former Slovak Prime Minister and current Minister of Finance Igor Matovič received the first dose of Sputnik V vaccine on Monday. The minister informed about it on social media.

It was Matovič who pushed for the importation of the Russian vaccine to Slovakia. In his status, the minister attacked the critics of Sputnik. “If Sputnik hadn’t been demonized, we could have vaccinated half a million people, just like the Hungarians. For some, however, the blunt fight against Russia and Matovic is more valuable than the health and lives of people,“ said the former prime minister.

More than 15,000 people in Slovakia showed interest in Sputnik. Slovakia had 200,000 doses of the Russian vaccine at its disposal. The Russian side bought back the unused vaccines. Matovič himself claimed in May that he would be vaccinated with one of the vaccines approved by the European Medicines Agency, because vaccination with Sputnik would be a complication for him during frequent trips abroad.

Matovič did not reveal what made him change his mind. In Slovakia, 35.3 percent of the population is now fully vaccinated. On Sunday, the authorities reported seven new infections, whereas a day earlier there were 46 new cases of COVID-19 infection.

Title image: Slovakia’s Finance Minister Igor Matovic waits for the start of a meeting of of EU finance ministers and central bankers in Lisbon, Friday, May 21, 2021. (AP Photo/Armando Franca)