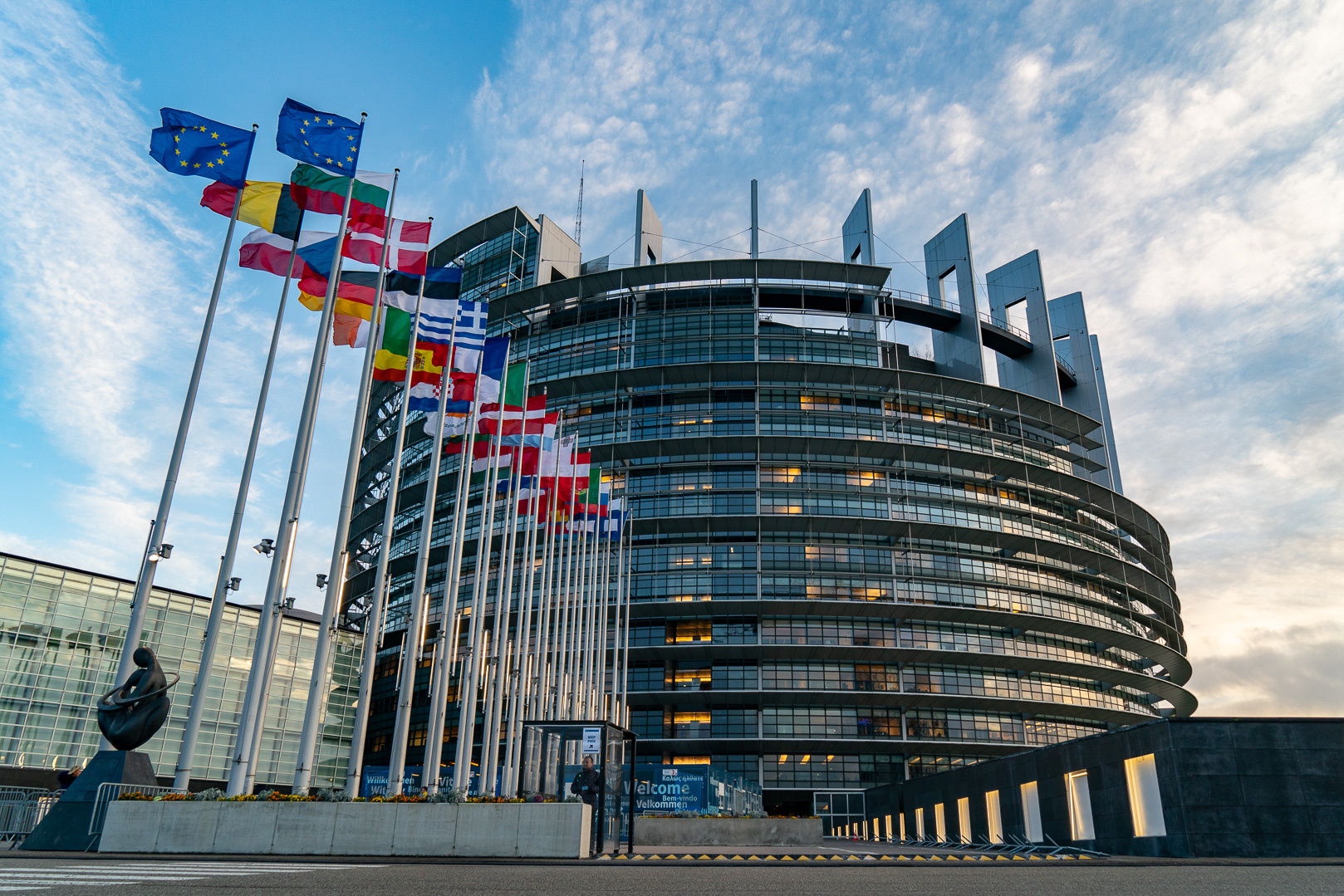 “Hungary is defending reality,” said Rod Dreher, a journalist at the American Conservative, at the recent presentation of his book, The Benedict Option.

The well-known conservative thinker has become acquainted with Hungarian politics and culture as a visiting researcher at the Danube Institute in recent months. The above-mentioned quote was made in connection with the fact that, according to Dreher, Viktor Orbán is more successful in protecting Hungary from “toxic gender ideology” than American conservative politicians.

He also appreciated that the Hungarian prime minister had stood up for the independence of Hungarians, such as when Dutch Prime Minister Mark Rutte, a political and, as it turned out, a financial supporter of (Hungarian opposition party) Momentum, spoke about the need for Hungarians to repeal the child protection law and, effectively, to kneel.

“We are a European people – we expect respect,” Viktor Orbán said in a radio interview last Friday. The prime minister called it completely unacceptable that Hungarians were being blackmailed from Brussels by an abuse of power. Behind the recent blackmail and attack is the pressure of the ideology also mentioned by Dreher.

Hungary has to face intellectual colonial aspirations because it is on the right track and it can be an island of peace, even in an uncertain age, according to Secretary of State Balázs Orbán at Dreher’s book presentation. Secretary Orbán agreed with the author that respect for the nation, faith, family, and one’s locality are universal values ​worthy of protection at all times.

“The madness celebrates itself in a rage – selfishness flows – and there is no barrier in front of it,” as Hungarian rock singer Ákos’s lyrics go. Opposite the madness is the reality to be defended, also known as common sense, the values ​​that connect us to continuity, to our roots – and, while we’re at it, for our successful future. A society that undermines its own foundations, denies the existence of normalcy, and loses its own values ​​and identity, first accepts the emergence of parallel societies – then, it voluntarily assimilates itself.

There is also a clear link between the attacks against the Child Protection Act and Hungary’s efforts to curb immigration. In both cases, we experience an aggressive push from outside supporters of an “open” society.

The strength of the Hungarian position is given by its democratic legitimacy and majority support, Viktor Orbán stated. As he said, it was in 2016 that Brussels demanded that we accept migrants.

“The government alone would not have been able to resist, although we have started to confront and resist and defend the interests of the Hungarian people, but if we had not had a fantastic referendum, we would probably have been forced to accept the compulsory distribution of migrants from Brussels to the whole of Europe,” he said.

The conclusion is clear, that “the whole of Europe was protected by the Hungarian referendums from the compulsory distribution of migrants”.

Then as well as now, Hungarians have been and are being accused more and more by “open society” lobbyists and the politicians who are influenced or even controlled by them.

On the issue of migration, time has clearly justified Hungary. It won’t be any different now, but a firm stand requires unity. We have to stand up – and we can. It is still possible to speak freely in Hungary, whereas in many countries of the West, those who do not swim with the tide are excluded from society. On one side is madness, on the other is Hungary. Fear not – there will be those who stand by us. 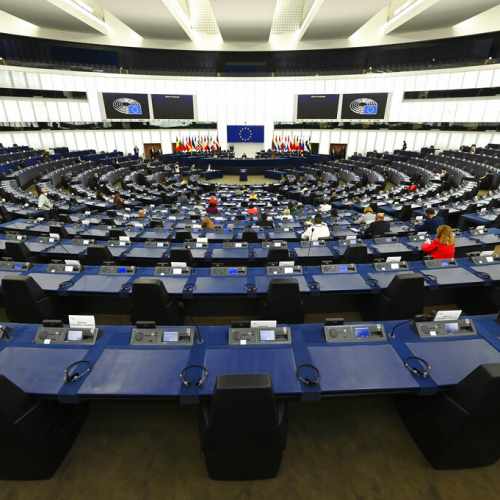