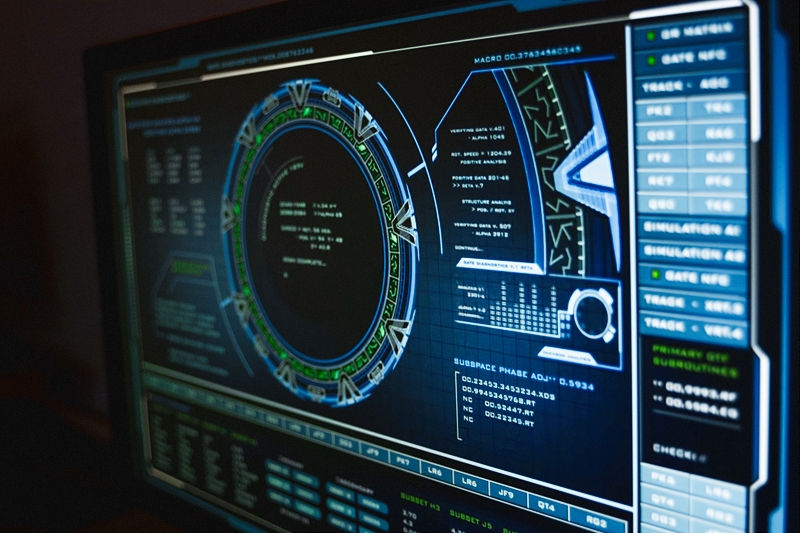 “The time has come to create a service which will respond to cyberattacks. We will also establish a cybersecurity fund,” PM Mateusz Morawiecki announced on Tuesday. The Central Bureau for Combating Cybercrime is to be founded on January 1, 2022.

Morawiecki recalled that it was only a couple of weeks ago that a group of hackers, most likely associated with Russia according to media reports, attacked many companies and demanded USD 70 million in ransom.

The PM emphasized that society is dealing with a very organized and international crime network.

“Cybercrime is a plague of the 21st century which threatens state institutions, citizens, companies, and entrepreneurs in their everyday lives,” he added.

Morawiecki explained that to counteract these cyber threats, the Polish government decided to establish a special service meant to deal with these affairs, in addition to other services which had already kept an eye on the problem.

Minister of the Interior Mariusz Kamiński stated that the draft bill for the creation of the Central Bureau for Combating Cybercrime was prepared in cooperation with the Polish Police Headquarters. The new bureau is meant to be the new trademark of the Polish police.

Kamiński explained that there is an insufficient number of officers and staff currently working on combating cybercrime in Poland.

“We need breakthrough action and a serious investment in our security. Such an investment will be the establishment of a new, well-organized service,” he said.

The minister also stated that the bureau is meant to be a very modern service comprised mainly of new police officers. The bureau will also utilize the most modern and advanced methods of police operational work, such as police provocation and controlled buys.

Moreover, according to the Chancellery of the PM, a Cybersecurity Fund meant to finance the newest initiative to fight cybercrime will be created in 2021 prior to the establishment of the Central Bureau for Combating Cybercrime.

“There is an arms race between the police and cybercriminals. Whoever reaches and learns the newest methods will gain the advantage. The government wants the police to have the necessary tools and best solutions and competencies to fight cybercrime,” PM Morawiecki said. 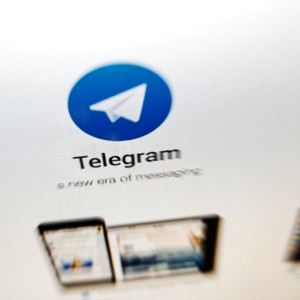 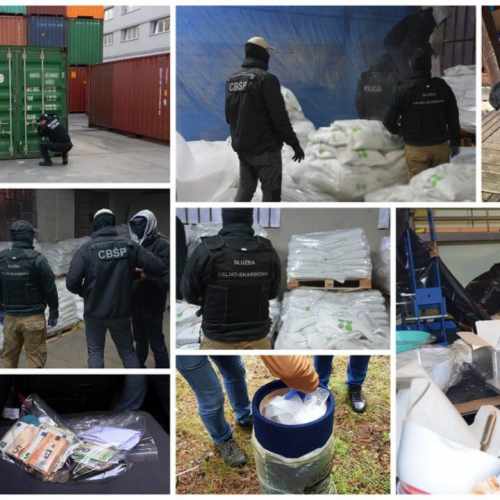 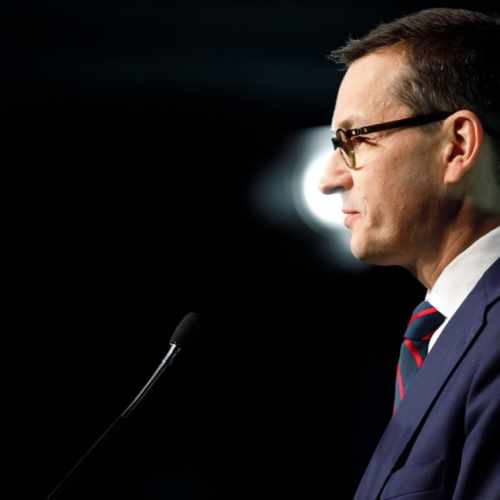