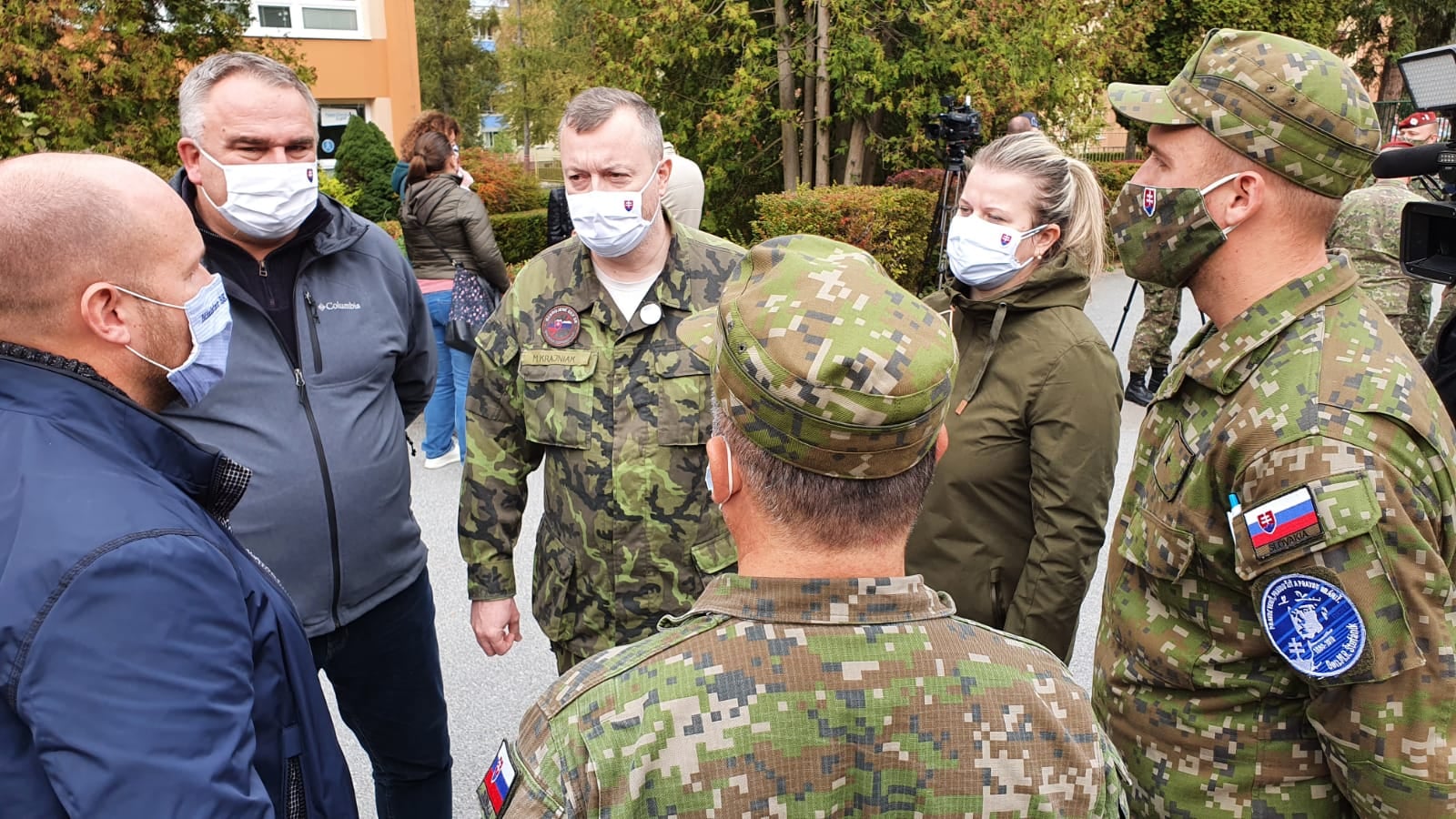 Defense Minister Ladislav Naď and member of the Army.

While the vaccination rate in the Slovak army is only 55 percent, in the Czech Republic, this number is above 85 percent. This stark contrast has prompted Slovak Minister of Defense Jaroslav Naď to express his dissatisfaction with the current situation.

“How is it possible that Czech soldiers are vaccinated much more than ours? That they want [the vaccine] and ours don’t? That they are not afraid and ours are afraid? That they did not succumb to misinformation and ours did?” Naď asks.

The minister also pointed out that currently 30 Slovak soldiers have Covid-19 infections while and only two Czech soldiers have the disease.

“And our armed forces are half as small,” he said. Naď warned against the idea that vaccinated soldiers would be put to hard work and unvaccinated people would not have to do anything.

“I can assure such people that if they refuse to perform the assigned tasks, we will solve it very quickly,” he said.

Naď also stated that ten candidates apply for each position of a Slovak soldier.

“I will not tolerate laziness, irresponsibility, lack of discipline and abuse of the system,” he warned. 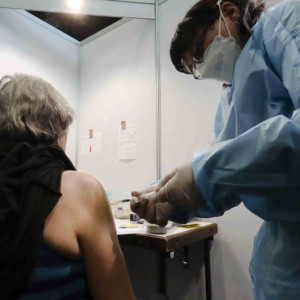