‘Dreadful’ diversity is just about ‘conformity,’ claims ‘singer of the people’ Morrissey 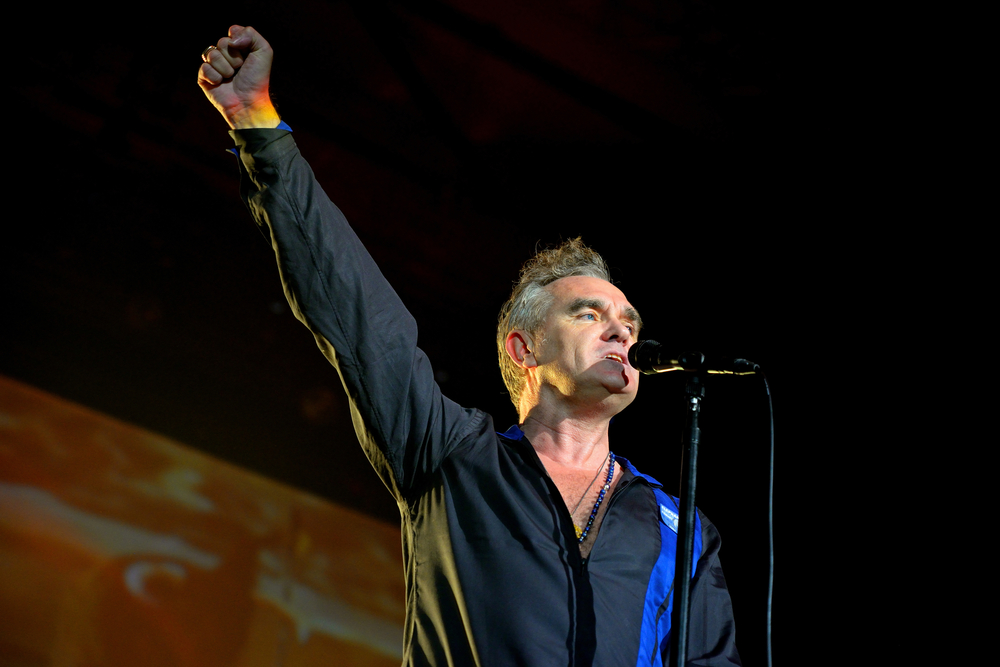 Diversity is a “dreadful” word” that is “just another way of saying conformity,” English singer and songwriting legend Morrissey has claimed in his first filmed interview in over seven years.

Speaking to interviewer Fiona Dodwell at the London Paladium, Morrissey discussed a wide array of issues impacting music today, as well as social issues including the effects of cancel culture and the misuse by the establishment of the term diversity to enforce mainstream conformity across society.

The former Smiths frontman lamented the demise of the music industry, which he claimed now manufactures talent that it can control, adding that the music establishment and music press “don’t particularly like people like (him)” because he has maintained a loyal fanbase he can communicate with directly; according to him, he is a “singer of the people.”

Morrissey has often been outspoken about topics deemed too controversial by the music industry; he previously called Brexit the “greatest democratic victory” against “an establishment that was telling them, ‘If we leave the EU, we’ll all die.'” He now says he has become used to being chastised and marginalized by the mainstream.

“I’m used to it. It’s always ridiculous. If you put yourself out there, you have to expect it really. And it happens to everybody to a degree, if they’re interesting. It doesn’t happen to people who are not very interesting.”

He lamented the “dumbing down” of British society since the 90s and claimed this degradation had extended to the music industry, accusing “bloodless” labels of “dumping” anyone who doesn’t fit the conforming stereotype they wish to create.

“Not many people have faith in music anymore,” he told Dodwell. “Now, the labels are quite bloodless; they will just get rid of you if you say anything they don’t agree with.

The Manchester-born musician claimed that society’s manic desire to promote diversity was “just another word for conformity.”

“You don’t see anything diverse anywhere, it’s all conformity. When people talk about diversity, they don’t think about the great things that we don’t have in common. They always made countries very interesting because you could travel to Germany and see the most incredible culture, you go to Italy you could see the most incredible culture. Now, they just want everything to be the same.

“Diversity, I think, is a dreadful word. Pin it to anything, and that situation is finished. It’s a terrible word,” he added.

He slammed social media as a vehicle used by mobs to effectively cancel individuals who publicly disagree with the loud, sanctimonious minorities.

“Everyone is now an expert critic,” Morrissey claimed, lamenting the pile-ons now often seen on social media. “If they can get their friends to join in and make a campaign of ‘let’s get rid of such a body’ — it more or less happened to Germaine Greer, J.K. Rowling — ‘if we all get together and get rid of these people, and don’t stop harping on about how dangerous they are,’ it’s pretty lethal.”

“I don’t think the political elite like it very much, because if you’ve noticed, politicians are going rapidly as well, and that’s because of social media and people saying ‘I don’t like you,’ which they couldn’t do in the past,” he added.

Asked whether or not he believed the Medieval witch hunt had truly ceased to exist, Morrissey said cancel culture relies on a deep desire for dissatisfied people to bring down others.

“They desperately need to find a witch. They have to find somebody who is disgraceful and horrible,” Morrissey claimed, adding that “you can see the joy in people” who succeed in bringing somebody else down.

“People like that are dreadful people,” he said, suggesting that people who don’t agree with someone else shouldn’t try to cancel them but should instead “just walk the other way, don’t look, switch off, listen to something else, bake a cake!”

“Everybody wants to be irate about something, which is okay but you might be wasting your time,” he added.

Finishing the interview on a topic close to Morrissey’s heart, the singer expressed his delight that animal rights was finally taking a central place on the world stage.

“Everybody is becoming aware of animals as beautiful creatures who have done so much for us. Give them a rest, leave them alone!

“They’ve done so much for the human race, and they should be rewarded now,” he concluded. 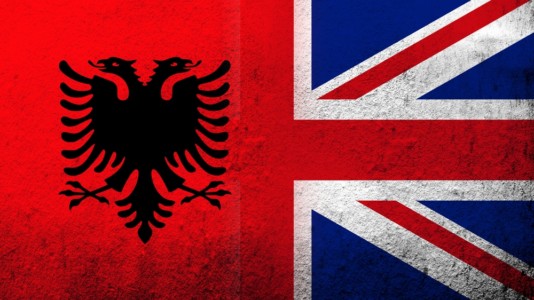 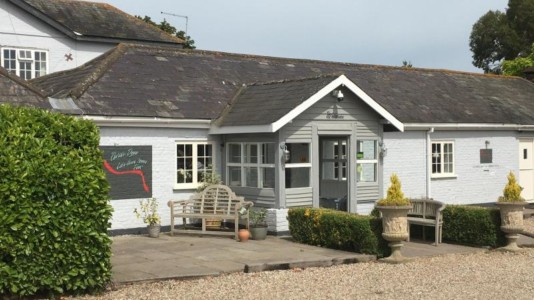 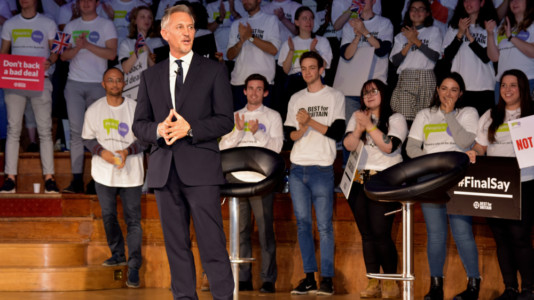 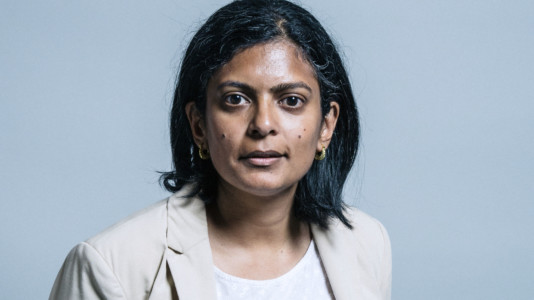 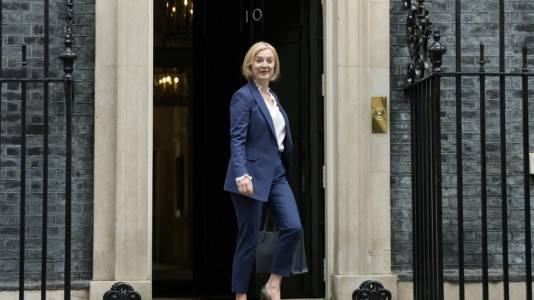 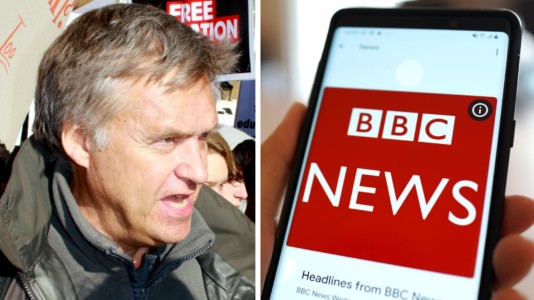