UK: Rapist who ‘used Islam as an excuse’ for heinous crimes is jailed

Faran Abbas subjected his victim to an eight-month campaign of “brutish and violent” abuse, before attempting to use his religion of Islam as an excuse for his actions 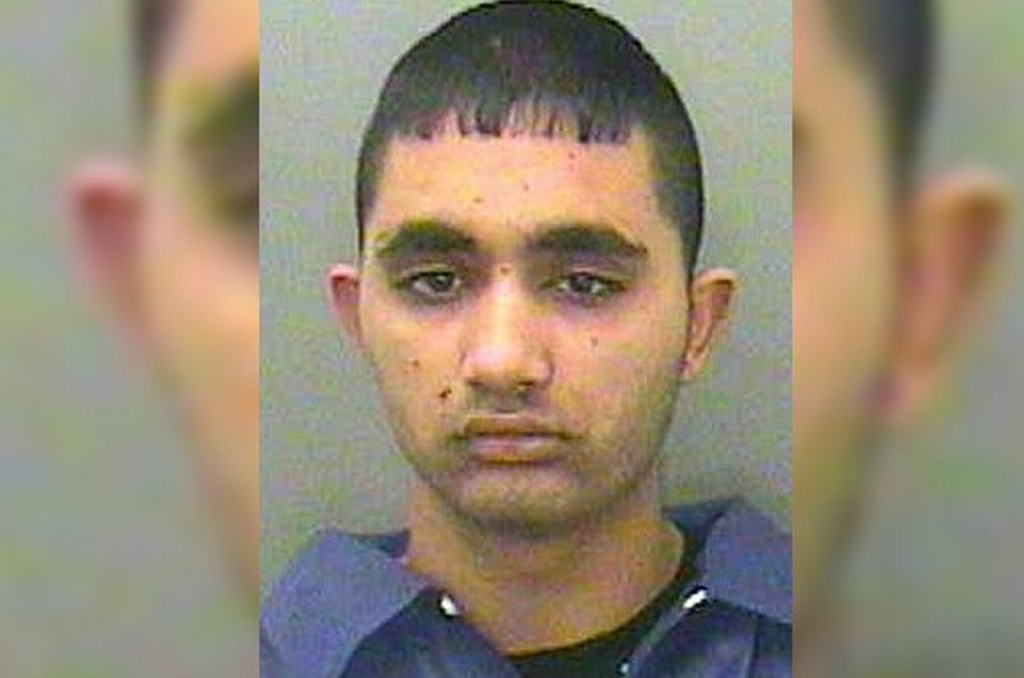 A dangerous rapist who subjected his victim to an eight-month campaign of sexual and mental abuse has been jailed for 18 years by a judge who accused the offender of seeking “to use the peaceful religion of Islam as an excuse” for his behavior.

Faran Abbas, of Accrington in northwest England, had only known his victim for a few months before the abuse began. According to the prosecution during a trial at Preston Crown Court in May, “he controlled her, restricted access to her mobile telephone, prevented her from meeting her parents without him being there, and was violent towards her. None of this was her fault.

“She tried to do everything that she could to be good to him, and in return he did nothing but abuse her,” the prosecution added.

The woman, who cannot be named for legal reasons, kept a diary during the campaign of abuse in which she wrote: “He took and took from me until I no longer existed.”

During the trial, facts came to light pertaining to one occasion when Abbas had strangled his victim in a hotel room until she was choking for air, before playing down the attack and insisting it had been a joke.

Abbas was subsequently found guilty of five counts of rape and two counts of controlling and coercive behavior. The jury took just one hour to consider its verdict.

In a sentencing hearing on Tuesday, Abbas was handed down an 18-year custodial sentence, with the judge taking into account the criminal’s previous conviction for conspiracy to commit GBH (grievous bodily harm), which only substantiated the view that he was a considerable danger to the public.

In mitigation, defending counsel Bob Elias accepted that his client had no credit for a discounted sentence after pleading not guilty. “He had his trial and was convicted by the jury,” he said.

Abbas was accused of attempting to use his religion of Islam as an excuse for his actions, with Elias telling the sentencing hearing: “It’s right to say that these offenses demonstrate a cultural gap — he clearly isn’t a Westernized young man and has the thinking patterns of an earlier time.

“There are even a number of family members who see fit to write on his behalf,” Elias said, adding that his client “appears to be a creature of his own upbringing and his own heritage.”

In sentencing, Judge Simon Medland QC dismissed the notion that his Islamic beliefs and customs could be used to legitimize or mitigate Abbas’ heinous crimes.

“You sought to use the peaceful religion of Islam as an excuse. Islam is no excuse for your behavior. There is no excuse and there never could be one.

“You treated her life and her body as your own, and I have no doubt you are a dangerous offender,” the judge added.

In addition to his considerable custodial sentence, Abbas was placed on the sex offenders list for life. 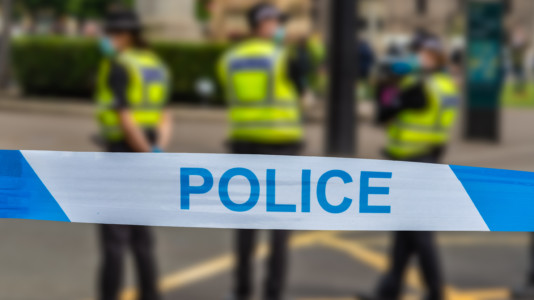 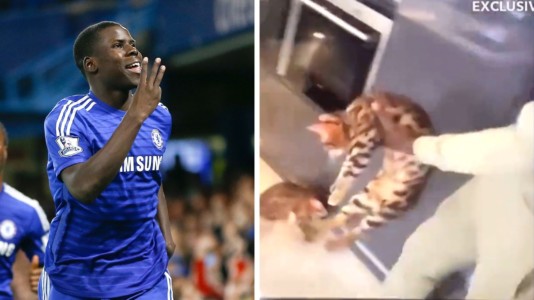 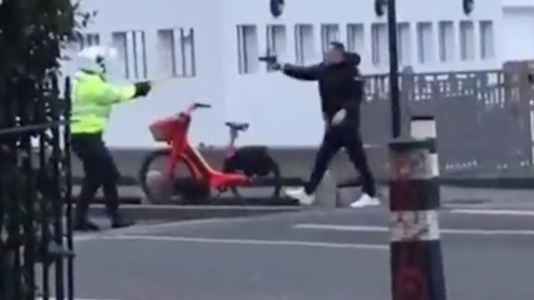 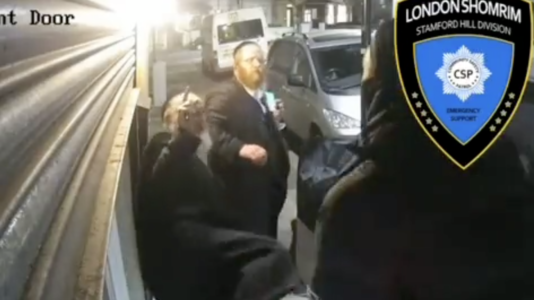