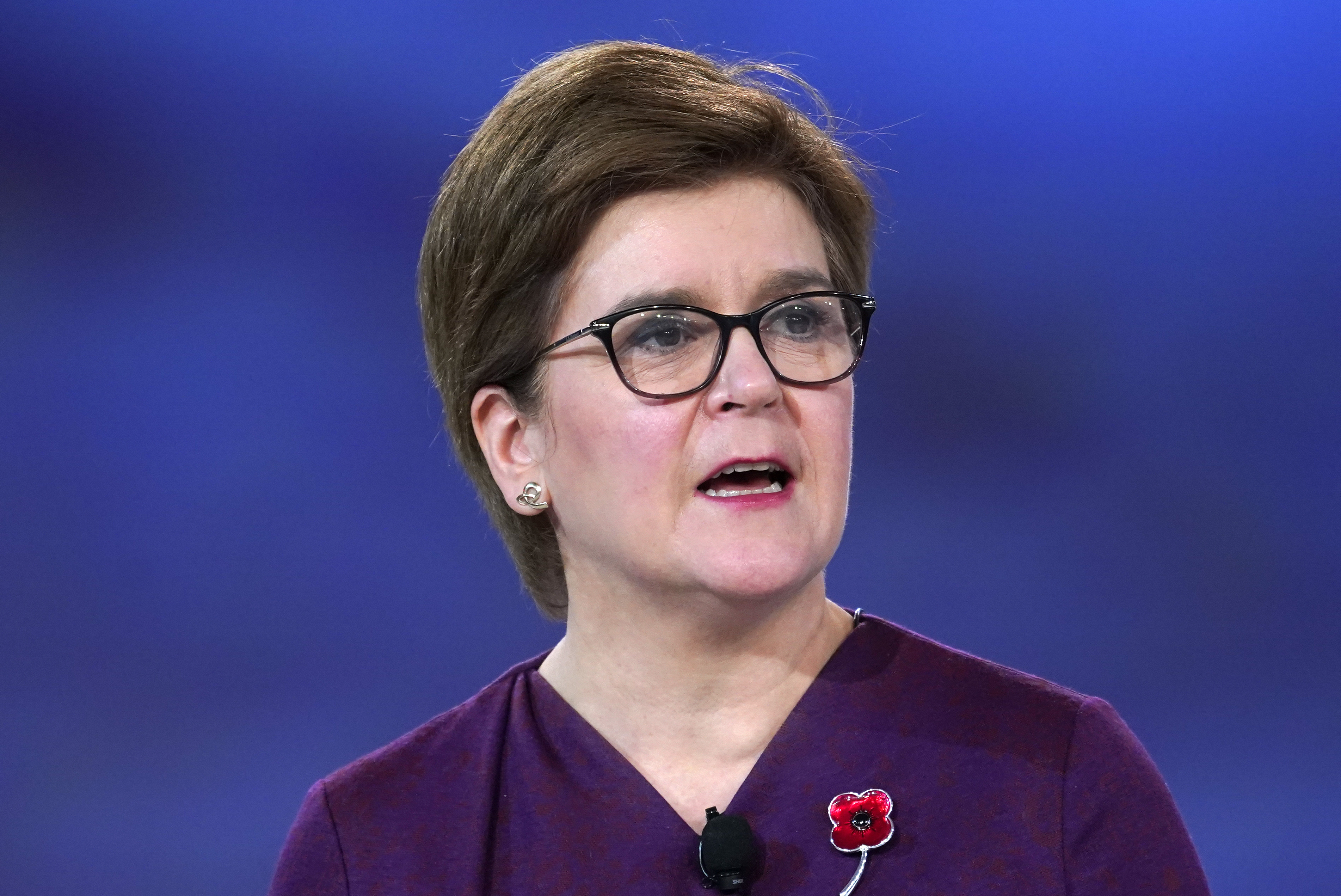 The Scottish National Party (SNP) has been told by family campaigners and the Catholic Church that its latest sex guidance runs the risk of effectively reducing the age of consent across the country to just 13 years of age.

Government-backed guidance recommends police officers, teachers and social workers to respect a child’s privacy and not immediately inform parents if they come to learn that a child is sexually active before they have turned 16.

Under the new instructions, children between the ages of 13 and 16 who admit that they are having sex, but it is judged to be taking place in a “safe and mutually respectful relationship,” should have their privacy respected. Only in cases where there is evidence of an abuse of power, grooming or coercion will local authorities be compelled to reveal the child’s sexual activity to parents. 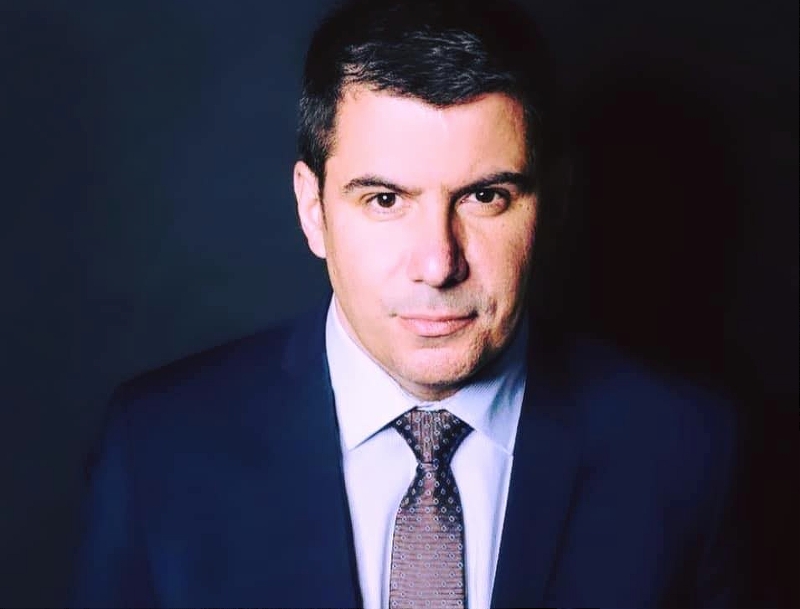 “The facts and circumstances of each case must be carefully considered before deciding if the public interest favors the disclosure of confidential information.

“The child’s wishes and feelings must be heard and taken into account. The reasons for decisions made (for instance, in relation to information sharing) must be recorded,” it adds.

The development of policy has angered family campaigners and religious organizations alike, who have accused Nicola Sturgeon’s SNP government of effectively lowering the country’s age of consent from 16 to 13. 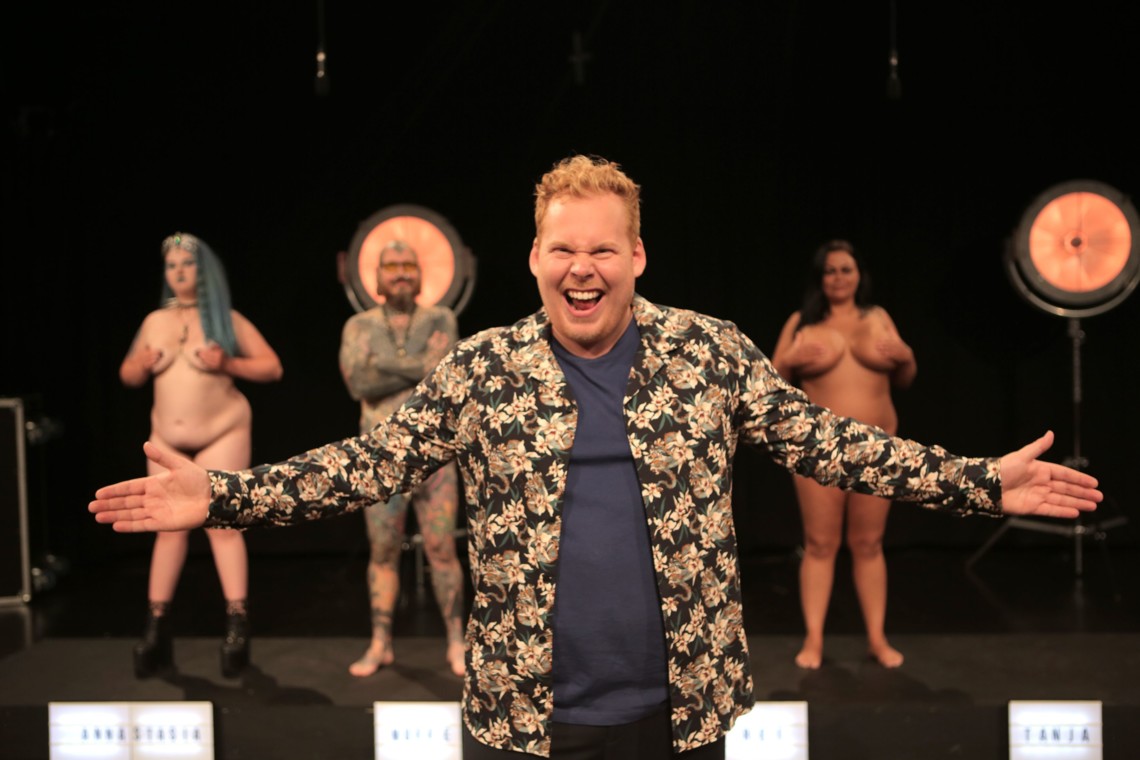 Prominent British politician and broadcaster, George Galloway, tweeted: “Surely this SNP sex-scandal must bring them down? How can we have two different ages of consent to sex in one country? By reducing to 13 the age at which Scottish schools need not inform parents if they learn children are having sex they are writing a Paedophile’s Charter!”

“It is effectively a charter for underage sex,” a spokesperson for the Family Education Trust told the Mail on Sunday. “The whole emphasis on confidentiality shows scant respect for parents who are principal legal guardians.”

“The sheer hypocrisy is highlighted by the fact that the Scottish Government requires applications for the new free bus travel card for young people to be made by a parent, if the young person is under 16.”

A spokesperson for the SNP defended the updated guidance, reiterating the government’s commitment to the current legal age of consent as outlined in the Sexual Offences (Scotland) Act 2009.

“The law continues to make clear that society does not encourage sexual intercourse in young people under 16,” the government said in response. “It does not, however, follow that there are child protection concerns in all cases,” it added, indicating that cases which override the confidentiality requirement must be “justified and proportionate.” 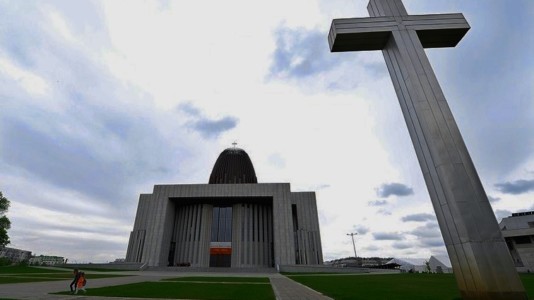