The measure will give member states faster access to funding for infrastructure, housing, equipment and employment, education, social inclusion, health and childcare services 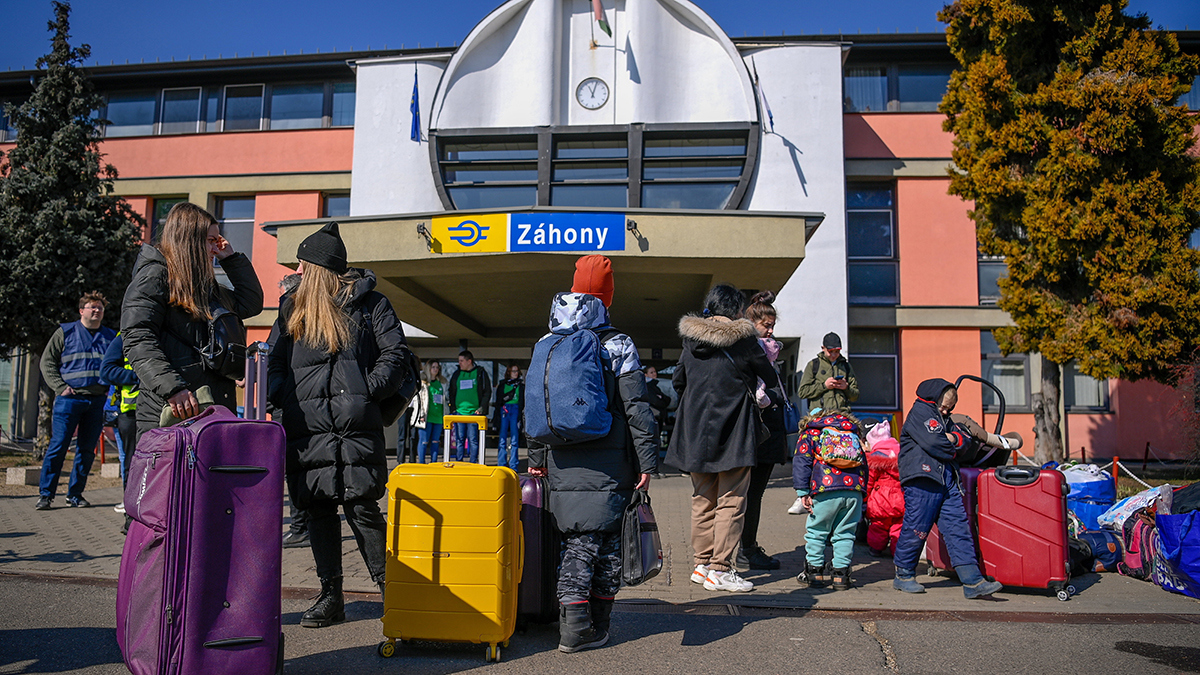 Ukrainian refugees at the Záhony train station on the Hungarian-Ukrainian border. (MTI/Zsolt Czeglédi)

The Council of the European Union has adopted an amendment to the law that will allow EU member states to receive a total of €3.5 billion more this year to facilitate the reception of refugees following the Russian invasion of Ukraine, the EU announced on Tuesday.

The measure is intended to support those member states that receive and accommodate refugees from Ukraine who have fled the war, giving member states faster access to EU funding for infrastructure, housing, equipment and employment, education, social inclusion, health and childcare services.

The additional support will be available to member states depending on the number of refugees arriving and being received from Ukraine. The Council communication provided details that the legislative decision introduces changes to increase pre-financing from cohesion and rehabilitation aid for European territories (REACT-EU).

The pre-financing planned to be disbursed from EU funds in 2022 will be increased from 11 to 15 percent for all member states, and for those member states where the number of refugees from Ukraine exceeded 1 percent of the population at the end of the first month after the start of the war, the pre-financing rate will increase from 11 to 45 percent.

In addition, the legislation introduces a unit cost per person, making it easier to mobilize resources. This will enable member states to provide basic support to meet the basic needs of displaced persons from Ukraine.

The amendments are intended to reduce the pressure on member states’ budgets so that national governments can better manage the influx of refugees from Ukraine. According to previous information from the European Commission, the pre-financing in the case of Hungary is in the order of €300 million.

To date, Poland remains the country to have received the largest number of Ukrainian refugees with more than 2.6 million crossing the border into Poland since the Russian invasion on Feb. 24.

Romania is second with over 700,000 refugees and Hungary third with 428,000, according to data provided by the United Nations High Commissioner for Refugees (UNHCR). 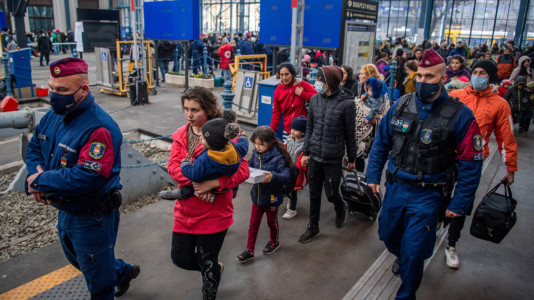 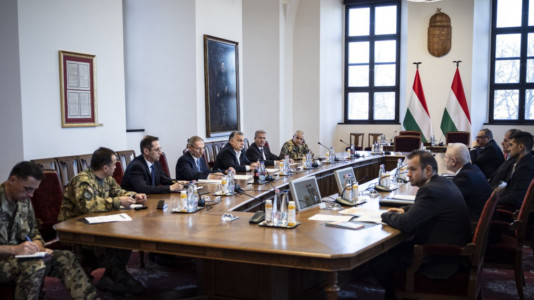