The fundraiser was organized by the European Commission, Canada and NGO ‘Global Citizen’ 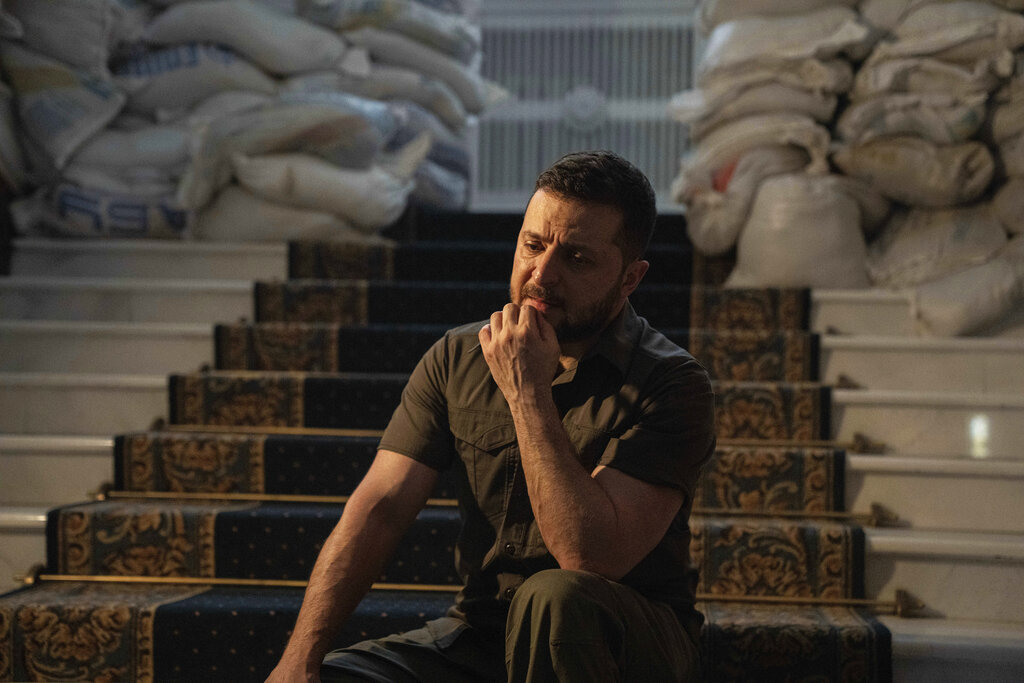 According to the EIB’s press release reported by Hungarian news agency MTI on Saturday, the program for 2022 and 2023, which has yet to be approved by the board of directors, will help to establish key infrastructures for the provision of public services to refugees, including housing, schools, hospitals and kindergartens.

The bank’s board of directors reportedly approved the solidarity package for Ukraine on March 22 with €668 million having already been transferred to the Ukrainian government to cover its urgent liquidity needs.

The EIB is also seeking additional funding to enable the Ukrainian government to maintain basic public services. The resources provided to Ukraine as part of a solidarity package with the European Commission are earmarked to support transport, energy, urban development and digital projects.

The bank is continuing to work with the European Commission to support Ukraine and Ukrainian refugees, in particular as part of the “social investment and skills development” component of the recently launched InvestEU program.

The fundraiser for Ukraine was convened by the European Commission, the government of Canada and an international NGO called Global Citizen to support refugees in Ukraine and internally displaced people. Russia’s aggression against Ukraine has so far forced more than 6.5 million people to flee their homes within the country, and 3.8 million have fled the country.