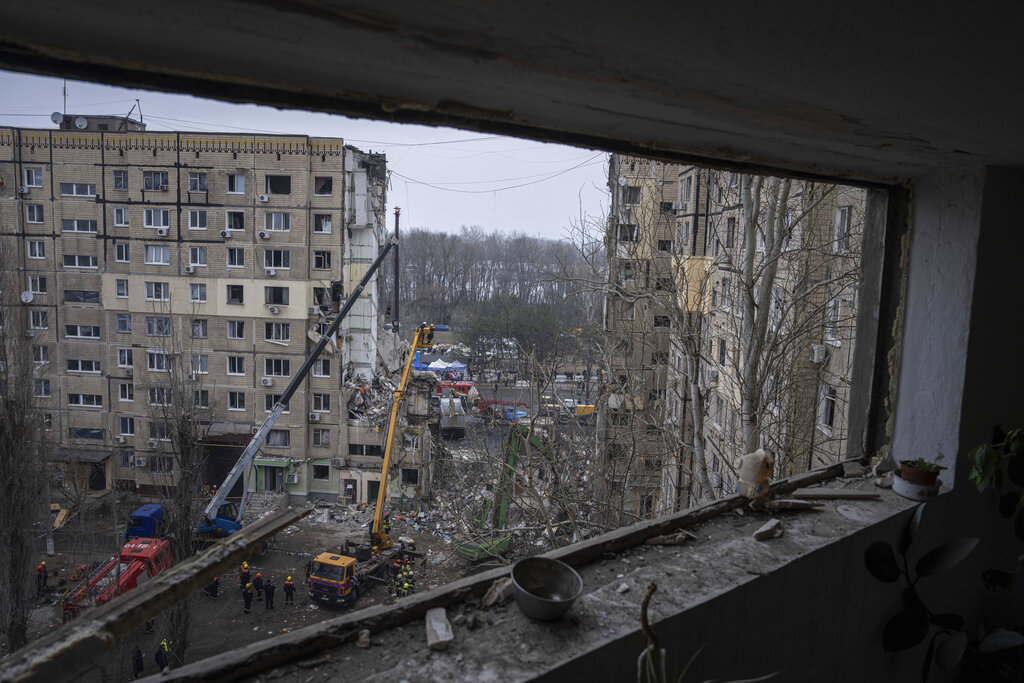 Rescue workers clear the rubble from an apartment building that was destroyed in a Russian rocket attack on a residential neighborhood in the southeastern city of Dnipro, Ukraine, Monday, Jan. 16, 2023. (AP Photo/Evgeniy Maloletka)

Ukraine’s financing needs are estimated at €38-40 billion a year, or more than €3 billion per month, according to our sources at the European Council. However, other sources put that figure far higher. The EU’s contribution will be around €1.5 billion per month this year, or €18 billion for the whole year, the Council told Magyar Hírlap.

The figure of €3 billion a month is likely the absolute bare minimum the country needs to stay afloat, with the IMF putting that figure at €4 billion. In addition, huge sums of additional money have been required to keep arms flowing to Ukraine, and that is unlikely to change in the foreseeable future. Ukrainian President Volodymyr Zelensky has said that his country needs €7 billion a month to keep running.

Many have pointed at the huge sums being sent to Ukraine despite the mass poverty, inflation, and social ills that countries such as the U.S. have long endured, and which in recent years have grown more acute. The New York Times, for instance, highlighted just last year how the country’s homeless crisis has grown increasingly worse. And yet, the paper has enthusiastically backed nearly unlimited sums of money for a conflict halfway around the world.

The EU’s Economic and Financial Affairs Council (Ecofin) will review the implementation of financial assistance to Ukraine in Brussels today, according to Hungarian news outlet Maygar Hirlap. On Jan. 17, ministers will exchange views on the economic and financial impact of the Russia-Ukraine war on Ukraine, a regular item on the Ecofin agenda since the beginning of the war.

Europe is dealing with its own problems with inflation, and many countries are turning to debt to keep their own economies afloat. Yet, Brussels has made supporting Ukraine a top priority, even if it is costing their own citizens and businesses.

The EU disbursed a total of €7.2 billion in macro-financial assistance to Ukraine in 2022 in the form of highly favorable loans. Furthermore, it is known that the European Council and the European Parliament adopted in December 2022 legislation providing for an additional loan of €18 billion to Ukraine in 2023.

On May 30, 2022, EU heads of state and government said that a forum for Ukraine’s reconstruction should be considered and that this forum should bring together the Ukrainian government, the EU and its member states, the European Investment Bank and international partners, financing institutions, and other organizations. It was also stressed that EU support for reconstruction should be “aligned with reforms towards EU membership.”

The Council is also expected to adopt a decision on an update of Luxembourg’s National Recovery and Resilience Plan and will additionally continue work on the 2023 European Semester. The Swedish presidency, which began on Jan.1, will present its work program on economic and financial affairs as well. 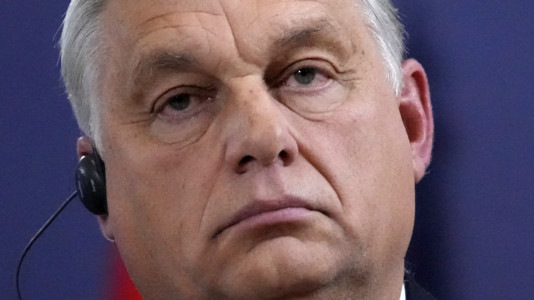 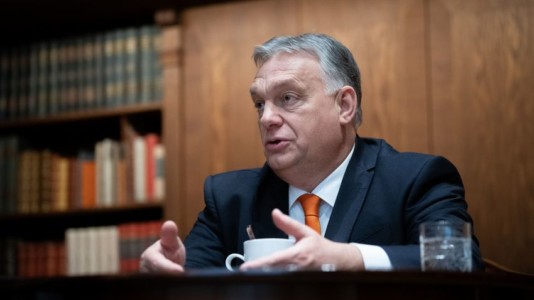 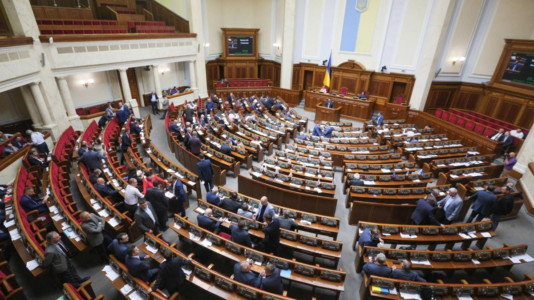 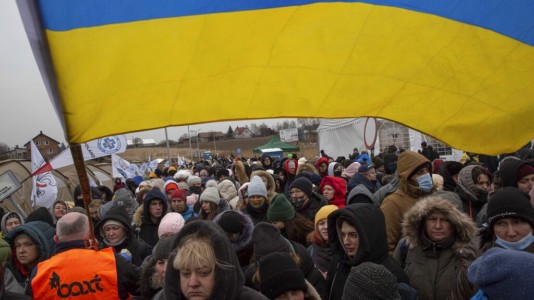 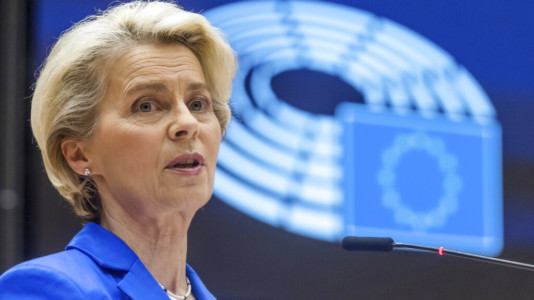 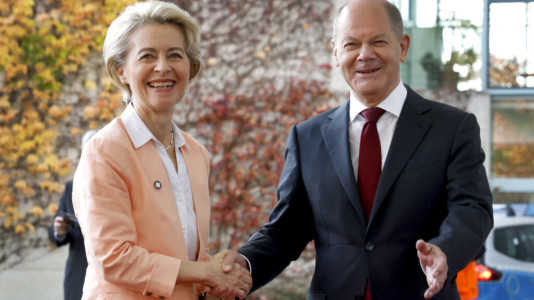 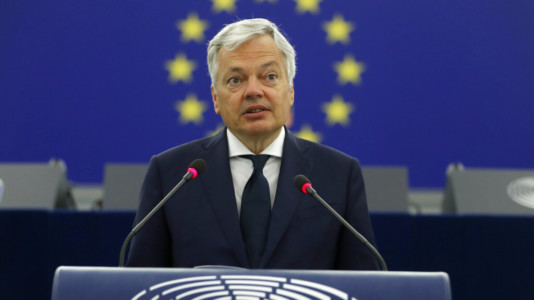 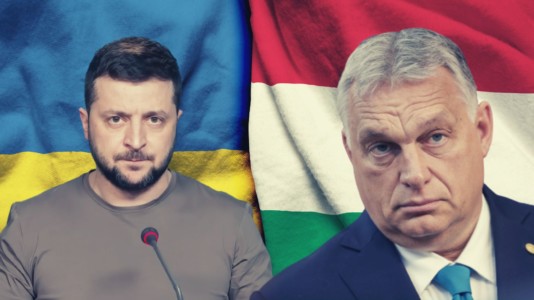