The U.N. has called on countries to contribute $1.85 billion to a refugee aid fund 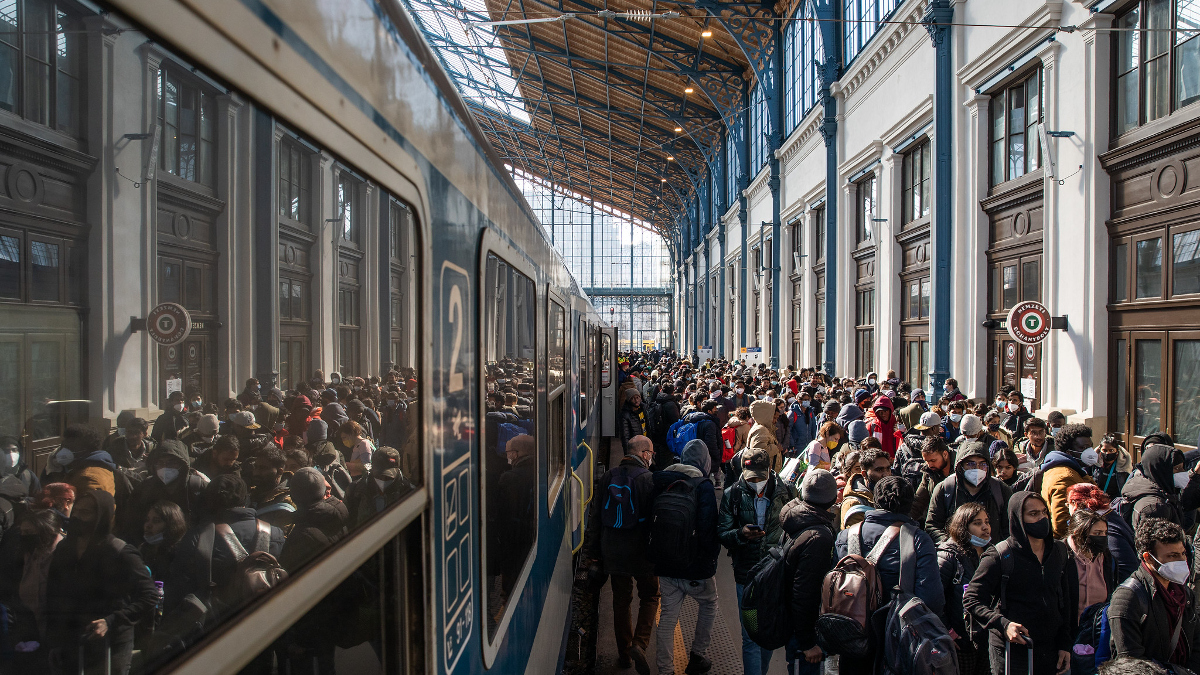 More than 8 million Ukrainians will have fled their homeland to neighboring countries by the end of the year due to the Russian invasion of Ukraine, according to estimates from the United Nations.

Some 8.3 million Ukrainian nationals are due to be displaced, the organization has claimed, adding that due to the large number of refugees pouring into neighboring countries such as Poland and Hungary, approximately $1.85 billion will be needed to support host countries.

Shabia Mantoo, a spokeswoman for the United Nations High Commissioner for Refugees (UNHCR), said there were 5 million people who had fled Ukraine since the start of the war while 7.7 million have been internally displaced.

That is why the UNHCR is launching its updated Regional Refugee Response Plan (RRRP) to call for $1.85 billion to support states that are geographically close to Ukraine and are involved in hosting refugees from the war. These countries include Hungary, the Republic of Moldova, Poland, Romania, and Slovakia, as well as several other states in the region.

Hungary has so far received more than 600,000 refugees from Ukraine, of which fewer than 20,000 have applied for residence in the country with the majority moving on towards Western Europe.