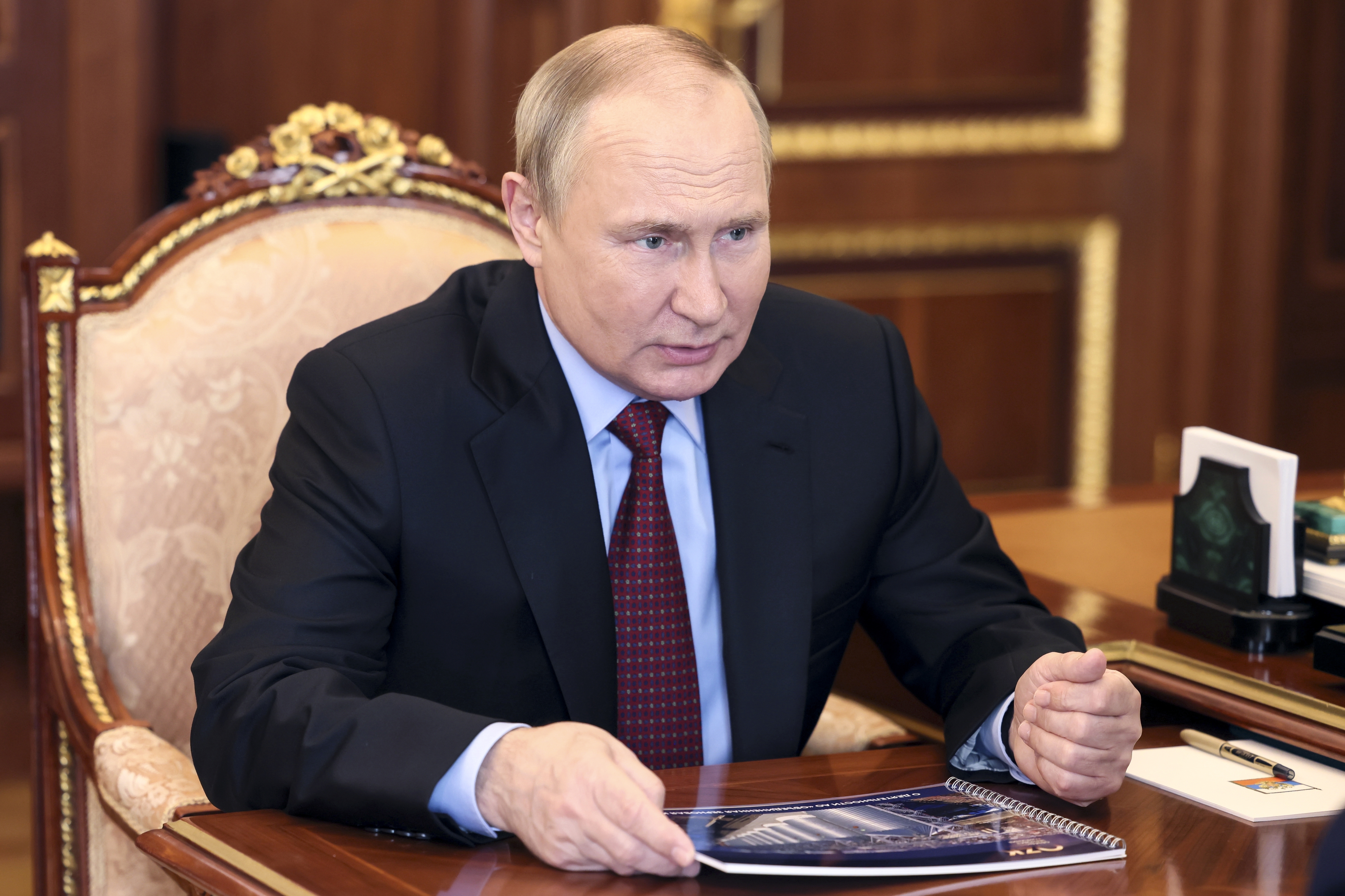 Hardened convicted criminals sitting in Russian prisons are reportedly being offered a payment of 200,000 rubles (€3,087) in addition to eliminating the rest of their custodial sentence to head to the front line and fight in Ukraine, according to the German news outlet BILD.

Those willing to accept the invitation will also have their criminal record expunged and be offered an insurance package of 5 million rubles (€77,191) to be paid to their family in the event of their death, the tabloid reported on Thursday.

“We received information from three Russian prisons near St. Petersburg that people in uniform appeared there and offered the prisoners to go to the front to fight the Nazis,” human rights activist Olga Romanova told the news outlet.

“We were contacted by the partner of a man who was sentenced to four years in prison for theft. Now he has joined the team and will soon go to Ukraine. According to some information, 40 people were sent to the front from only one correctional colony,” Romanova, who is the director of civil rights organization Russia Behind Bars, added.

“At first, a detachment of mercenaries in prisons tried to establish contact with people who had previously served in the army, but now they are also taking prisoners who do not have combat experience,” Romanova said, explaining that the majority of applicants for the scheme are relatively low-level offenders convicted of theft, bodily harm, and drug-related crimes.

“So far, we are not aware of any cases where people convicted of murder were sent to Ukraine,” the human rights activist added.

The recruitment of prisoners to the Russian war effort is likely an attempt from the Kremlin to bolster its front line numbers without the threat of increasing its official mortality figures, with BILD suggesting that convicts who die in battle will not be included in any statistical military summary. 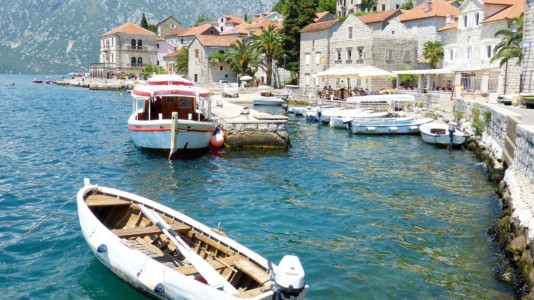