Missile strikes and explosions have been reported across several major cities in Ukraine amid reports that Russia has begun a full-scale invasion of the country.

Russian military are reported to have crossed the Ukrainian border from the south from Crimea, the north via Belarus and the east of Ukraine.

In a pre-recorded televised address broadcast early on Thursday morning, Russian President Vladimir Putin revealed he had authorized a “special military operation” in Ukraine that was focused on the “demilitarization and denazification” of the country.

Putin warned “those who may be tempted to intervene in ongoing events from the outside,” threatening anyone who tries to interfere with an immediate Russian response which will “lead you to such consequences as you have never experienced in your history.”

While Putin claimed in the televised address that he has no intention of occupying the country, Ukraine’s Foreign Minister Dmytro Kuleba has accused its neighboring superpower of starting a full-scale war, and urged Allies to “do everything possible” to stop it.

Ukraine’s President Volodymyr Zelensky has announced martial law across the whole of the country, but urged citizens to remain calm.

“No panic. We’re strong. We’re ready for anything. We’ll defeat everyone, because we are Ukraine,” the Ukranian leader told the country in his own video statement.

“President Putin has chosen a premeditated war that will bring a catastrophic loss of life and human suffering,” Biden said in a statement released by the White House, and assured the world that “the United States and its Allies and partners will respond in a united and decisive way.”

Similar sentiment was expressed in London, as U.K. Prime Minister Boris Johnson slammed Putin’s decision to chose “a path of bloodshed and destruction.”

European Commission President Ursula von der Leyen confirmed on Thursday morning that the European Union would be presenting a “package of massive, targeted sanctions” against Russia in light of the “barbaric attack” on Ukraine.

Many residents of the Ukrainian capital of Kiev have taken shelter from shelling and missile attacks in the city’s underground, as millions of others attempted to flee the country in the night, heading westbound.

Hungarian prime minister Viktor Orbán urged his nation on Thursday to stay out of the conflict but continue to play its part in “international efforts to restore peace,” and to prepare its army to deal with the situation “if things go wrong and refugees arrive.” 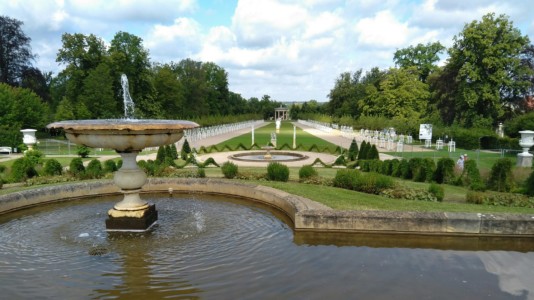 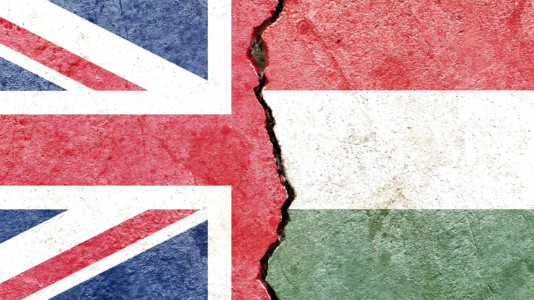 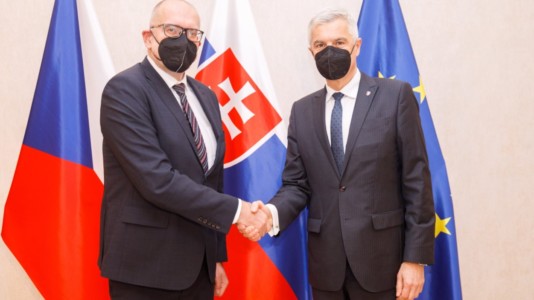 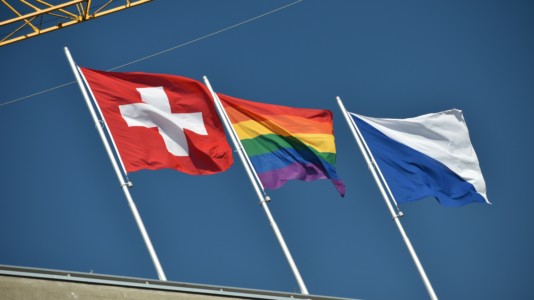