Trump lamented the situation in Ukraine, and argued that there had been no need for the situation to have arisen at all if it had been “properly handled” 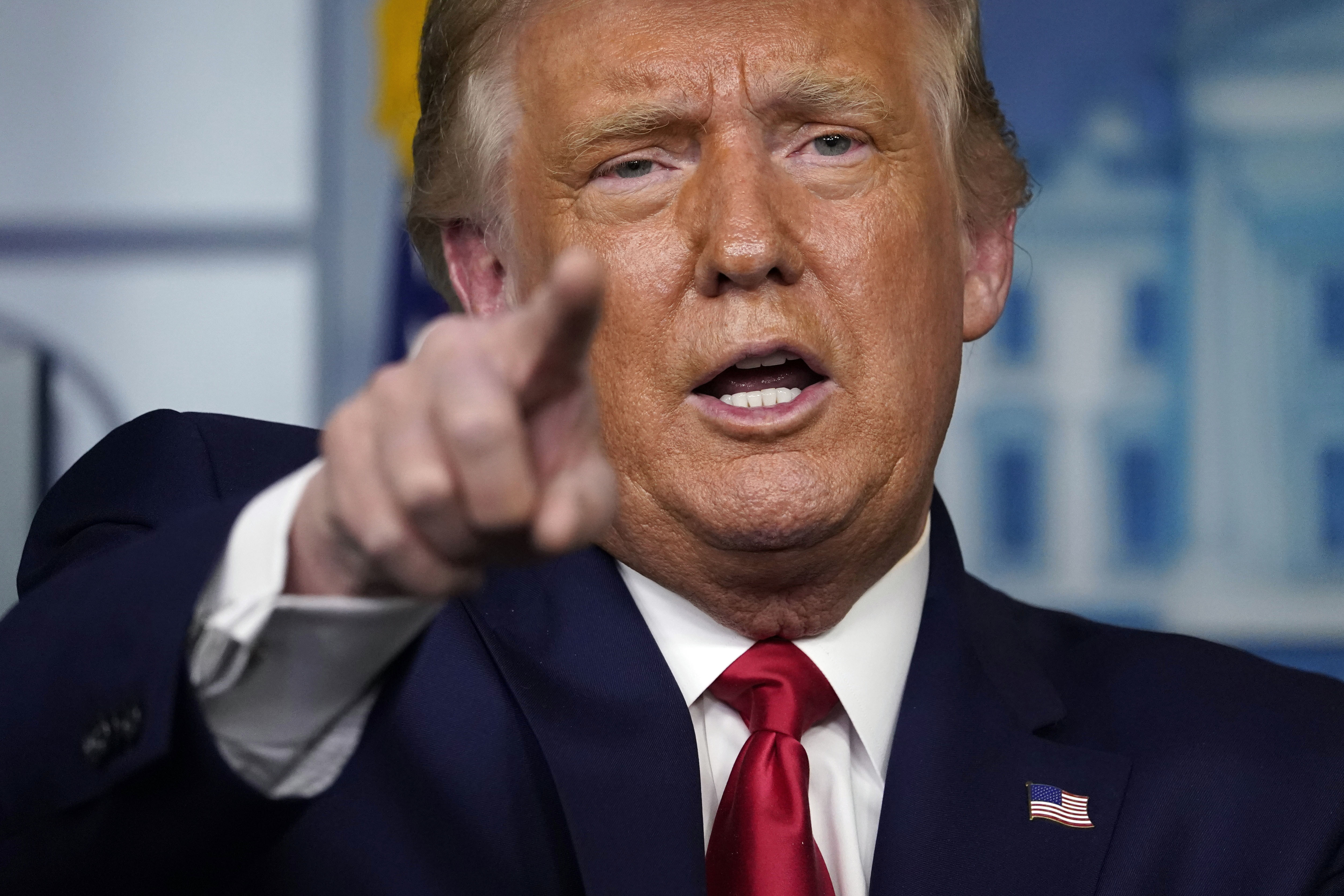 Former U.S. President Donald Trump has weighed in on the shortcomings of the United States’ response to Russian aggression, claiming that Vladimir Putin would not have invaded eastern Ukraine if he had remain in the Oval Office.

In an interview on Tuesday on The Clay Travis and Buck Sexton Show, the ex-Republican leader labeled the Russian president a “genius,” and slammed his successor to the White House for his “weak” response to the Russian brinkmanship which led to Putin deploying troops to the Donbas region of Ukraine.

“Putin declares a big portion of Ukraine as independent. That’s wonderful. How smart is that? This is genius,” Trump told viewers, commenting on Putin’s formal recognition of the independence of the self-proclaimed Donetsk and Luhansk People’s Republics in the Donbas region of eastern Ukraine on Monday.

“I knew Putin very well. I got along with him great. He’s got a lot of great charm and a lot of pride. He loves his country,” Trump added, revealing that he used to often discuss Putin’s desire to invade Ukraine with the Russian president during his time in office.

The former U.S. president claimed that it is no coincidence Putin had chosen to act now that he is no longer in the Oval Office.

“I know Vladimir Putin very well, and he would have never done, during the Trump administration, what he is doing now, no way!” Trump told the show.

He lamented the situation in Ukraine, and argued that there had been no need for the situation to have arisen at all if it had been “properly handled.”

“Now it has begun, oil prices are going higher and higher, and Putin is not only getting what he always wanted, but getting, because of the oil and gas surge, richer and richer,” he added.

On the response of the U.S. government to Russia’s aggression, Trump slammed the “weak sanctions” which he insists are “insignificant relative to taking over a country and a massive piece of strategically located land.”

He insisted that if he had been re-elected, oil and gas prices would have remained low and Russia would have been kept in check.

“Now, what a mess our country is in,” he added.