Up to 28,000 Russian troops killed or wounded as Putin’s offensive stalls, according to UK and US intelligence

Despite heavy casualties on the ground, Russian forces continue to indiscriminately bombard Ukrainian cities at will 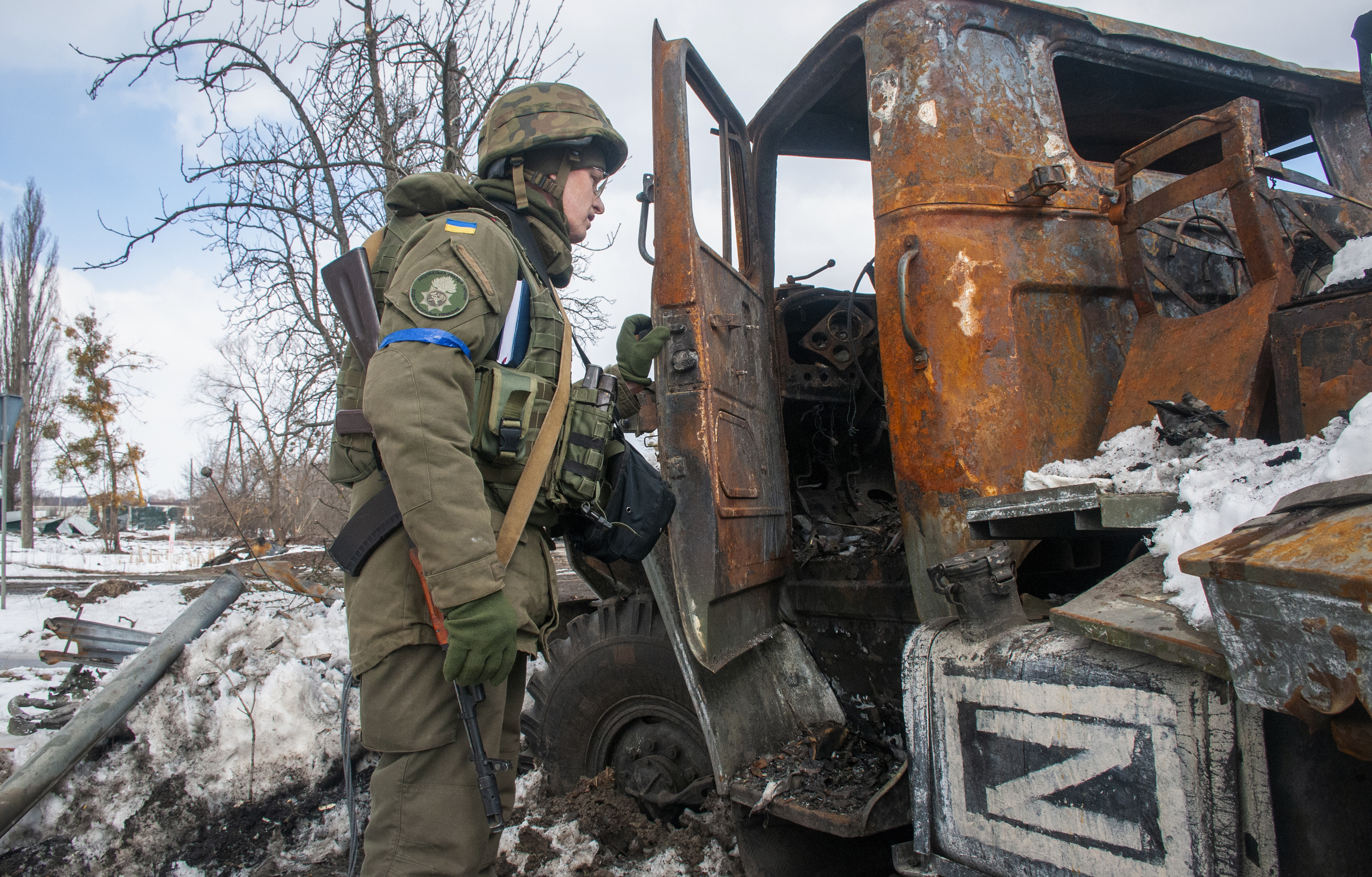 The Russian offensive in Ukraine has “largely stalled” in recent days with its military suffering losses of up to 28,000 troops, according to the latest updates published by U.K. and U.S. intelligence services.

In Thursday’s daily intelligence update provided by the U.K.’s Ministry of Defence, the Russian invasion of Ukraine has ground to a halt “on all fronts,” with Russian forces making “minimal progress” on land sea and air.

The government department reported that “Ukrainian resistance remains staunch and well-coordinated,” with the vast majority of Ukrainian territory, “including all major cities” remaining in Ukrainian hands.

The British referred to “heavy losses” experienced by the Russian army, with Pentagon estimates suggesting that as many as 28,000 Russian troops have been either wounded or killed, comprising a fifth of the estimated 150,000 troops Russian President Vladimir Putin had amassed on the Russo-Ukrainian border just three weeks ago.

The last time the Russian Ministry of Defense released casualty numbers was on March 2, in which the ministry stated Russia had lost nearly 500 troops in the conflict. Since then, no updates have been given, making it nearly impossible to confirm correct figures. However, there are many signs that the Russian advance has suffered serious casualties.

Estimates by Ukraine’s Armed Forces put the death toll of Russian soldiers at approximately 14,000 troops, with more than 3,000 military vehicles including tanks, fighter jets and APCs being destroyed by Ukraine’s forces.

Despite heavy casualties on the ground, Russian forces continue to indiscriminately bombard Ukrainian cities at will, with Russian shelling hitting a theater in the southeastern city of Mariupol on Wednesday where it is estimated more than 1,000 women and children were sheltering, although Russia claims that the theater was used as a base for the far-right Azov Battalion. The number of casualties in the attack is currently unknown.

A fourth Russian military general, named by Ukrainian sources as Oleg Mityaev, was reportedly killed near the city of Mariupol on Wednesday, with many questioning why so many high-ranking officials are operating on the Russian front line.

Meanwhile, in the northern city of Chernihiv, 13 people were reportedly killed by Russian aerial bombardment as they lined up to receive bread and other humanitarian aid.

On Wednesday evening, Putin gave a televised address to Russian citizens, blaming the “pro-Western scum” within his own country for the ever rising level of unemployment and inflation, a consequence of the crippling sanctions imposed by Western allies on Russia.

U.S. President Joe Biden hit back, declaring the Russian president a “war criminal,” which marks the first time he had chosen to adopt such language.

According to the latest data compiled by the United Nations, close to 3.2 million Ukrainians have now fled the country since Feb. 24, the day in which the Russian invasion of the country commenced.

Close to a third of all refugees initially crossed the Ukrainian-Polish border to seek sanctuary, with many of those subsequently moving on to other countries across Europe. Neighboring Romania, Moldova, Hungary, and Slovakia have also taken in significant numbers.

In an address via video link to the U.S. Congress on Wednesday, Ukrainian President Volodymyr Zelensky asked for NATO allies to provide greater support to help combat Russian aerial attacks, an alternative method of support to his initial request for the West to impose a no-fly zone across his country which fell upon deaf ears for fear of escalating tensions between NATO and Russia.

Ukraine has already received a $1.4 billion emergency loan from the IMF and will receive further support from the United States after the U.S. administration approved on Wednesday a “historic” $13.6 billion funding package to offer military, economic and humanitarian assistance to the country. 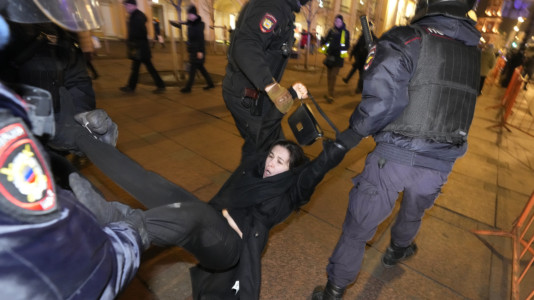 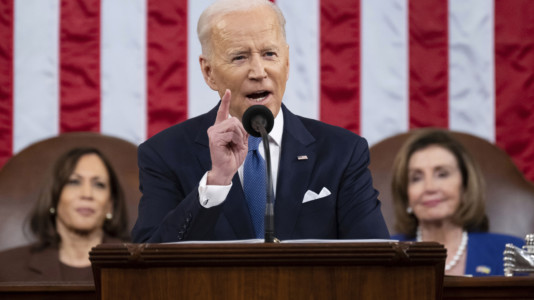 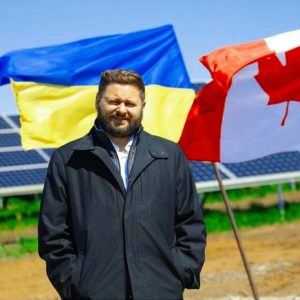