Ukraine should hold a referendum on any deal with Russia, claims Zelensky, but the question is how a referendum is even possible 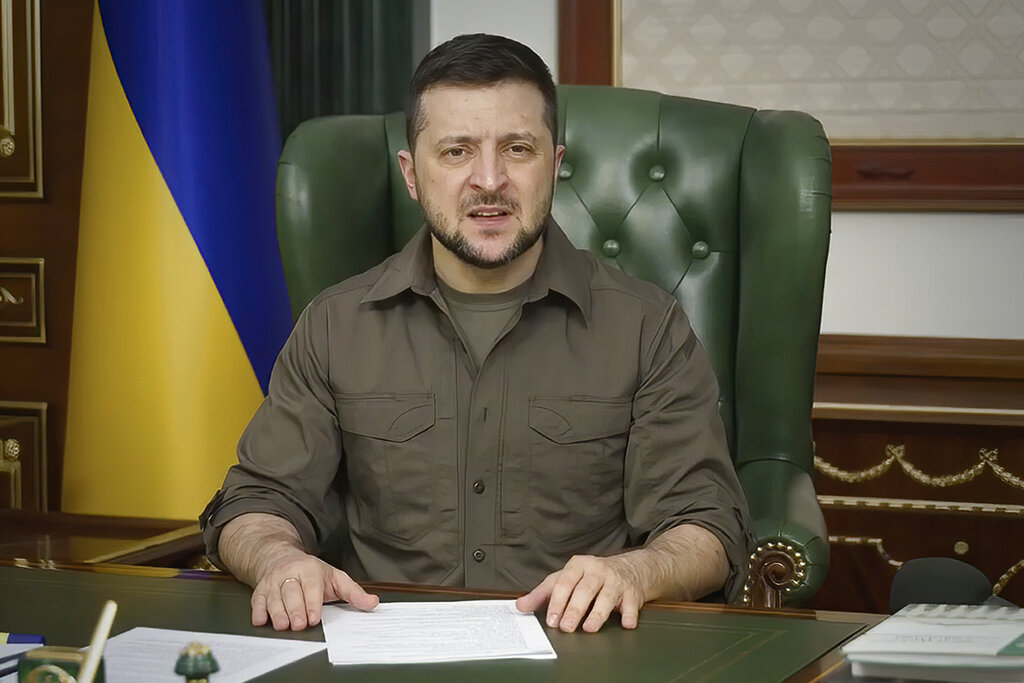 Ukraine must hold a referendum on any compromise deal with Russia to end the war, said Ukrainian President Volodymyr Zelensky on Monday, March 21, but given the fact that war is raging in the eastern half of the country, it is unclear how such a referendum could be practically implemented.

“I explained it to all the negotiating groups: when you talk about all these changes (which will be included in a possible agreement), They can also be historical, (…) we will subject them to a referendum,” Zelensky told the regional news site Suspilne.

“The people will have to decide on some form of compromise. And what will be the (compromises) of our talks with Russia,” Zelensky continued.

It is unclear how any referendum would be held considering millions of Ukrainians have left the country, while others are not only cut off from any opportunity to vote, but also basic necessities like food and running water. Russia also occupies a small but significant portion of the country.

Zelensky said it is already clear that one of the key issues of Ukraine joining NATO is already off the table.

“It simply came to our notice then. We are not accepted (in NATO) because they (member countries) are afraid of Russia. That’s all. We must also calm down and say, “Okay, other security measures are needed,” the Ukrainian president said.

“There are countries in NATO that want to be the guarantors of security (of Ukraine) (…), which are ready to do everything that this Alliance should have done if we were members. And I think that’s a normal compromise, “Zelensky said.