UK: Leadership hopefuls pledge to crack down on illegal immigration

In recent years, Britain has experienced a record number of illegal migrants arriving in the country via the English Channel 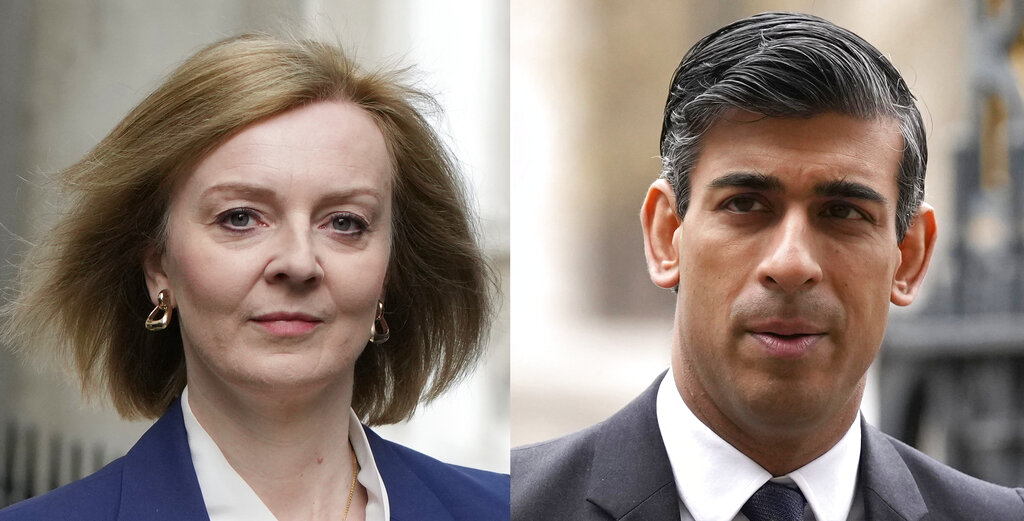 The two contenders to replace Boris Johnson as the leader of the U.K. Conservative party, and de facto become the next prime minister, have pledged to tackle the longstanding concern of illegal immigration, which has reached record highs in recent years.

Only two Conservative party politicians are left standing in the race for 10 Downing Street: the current foreign secretary, Liz Truss, and former chancellor, Rishi Sunak. Both pledged to shore up Britain’s borders if elected, a key desire of the Conservative party membership.

Truss said that as prime minister she would implement the deportation of those who arrive in the U.K. illegally to Rwanda and sign migration agreements with more countries. She added that she would ensure the appropriate level of force, presence, and protection at Britain’s borders, promising to deter migrants from entering southeast England by dinghy via the English Channel.

A controversial policy of the outgoing Boris Johnson administration included the deportation of illegal immigrants to an asylum detention center in Rwanda where they would remain while their applications for asylum were processed. An agreement was announced in June with Rwanda assuring the Brits it has the capacity to resettle tens of thousands of people in the coming years.

Not a single illegal immigrant has yet been deported to Rwanda after a flurry of last-minute legal applications citing the European Convention on Human Rights effectively blocked a scheduled flight from departing.

Although the United Kingdom has officially left the European Union, the country has not been removed from the jurisdiction of the European Court of Human Rights, as it belongs to the Council of Europe, which is separate from the bloc. Several people considered the incident an embarrassment for the British government, and changes are now not expected until a new leader is elected.

Former Chancellor Rishi Sunak, whose resignation along with Health Secretary Sajid Javid triggered a domino effect of mass resignations that prompted the demise of Johnson, vowed to stop the “thousands of people” who come into the U.K. illegally every year, claiming their arrival “makes a mockery of our system.”

Ahead of Tuesday night’s live debate between the two final contenders, Sunak told the right-wing press there is “absolutely nothing racist” about wanting to secure Britain’s borders.

A key problem both contenders will have is persuading the genuinely conservative party membership that they mean what they say, after Boris Johnson, a key leader in the Brexit debate and a prime minister who secured an 80+ seat majority in the 2019 general election, failed to get a grip on the problem. Both Sunak and Truss were key members of his government, albeit the mandate to control immigration fell to Home Secretary Priti Patel.

Furthermore, Truss supported Remain in the 2016 Brexit referendum in the country, and by association previously supported the EU’s free movement of people principle.

Sunak, on the other hand, a former Goldman Sachs banker, venture capitalist, and the husband of an Indian billionaire’s daughter, has to persuade the membership he is not out of touch with the reality of ordinary working people. 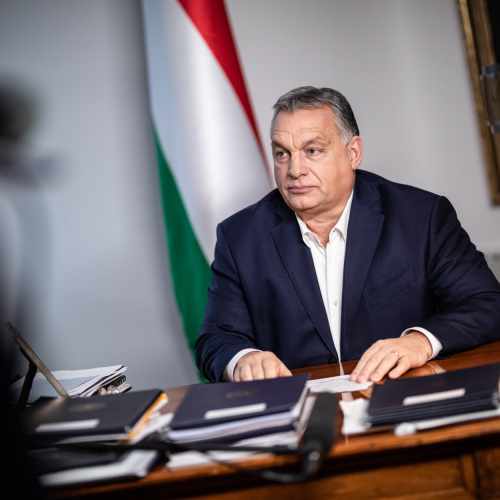