Instead of blaming working Americans, we should be blaming oligopolies for rising inflation, says a Dutch economist working for a New York-based economic institute 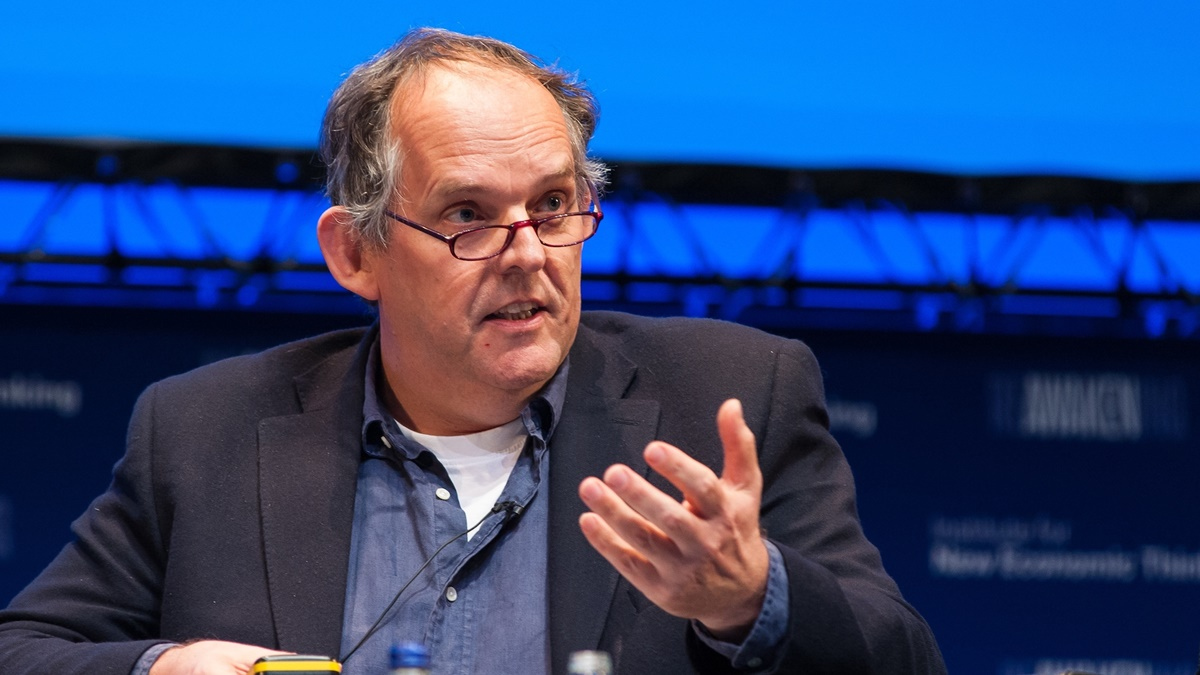 Pandemic-related supply disruptions and wage increases may be among the factors driving inflation, but the real inflation is mainly driven by profit-hungry corporations, Dutch economist Servaas Strom says.

Storm, a senior lecturer at the Delft University of Technology and an editor of the New York-based Institute for New Economic Thinking, said consumer prices are undermining real household incomes, leading to “general pessimism and growing fear of a recession, as shown by a recent CNBC poll.”

He warned that if a long, cold winter and rising energy prices follow, U.S. households will suffer from increasing fuel poverty and an increase in winter deaths. Most households are likely to find themselves in a difficult situation, he warned.

“All of this is likely to lead to anger and outrage among the population and political consequences for the 2022 U.S. mid-term elections,” Storm predicts. “The recent election of a governor in Virginia could be the first of several election surprises.”

Storm does not believe the U.S. Federal Reserve has underestimated the problem.

“Officials have told everyone to expect higher, temporary inflation in the short term as the economy recovers from the COVID-19 crisis and returns to normal,” Storm says. “And (the Fed) didn’t raise interest rates, even if influential observers said it should do so.”

He notes that the Fed says the problem is temporary, but many are still worried that higher inflation will stay with us and that the stagflation of the 1970s — when supply shocks (the two oil crises) launched a wage price spiral in a stagnant economy — will recur.

In his view, one should look at how companies in different industries, from retail to manufacturing to biotechnology, have increased their profit margins, driving up prices. Thus, Storm believes that it is not an increase in wages, but an increase in profits that are the main factor driving inflation.

“The Wall Street Journal recently noted that nearly two out of three of the largest U.S.-listed companies reported higher profit margins this year than in the same phase of 2019, before the pandemic,” Storm notes. And rising inflation is allowing companies to hide their increased profit margins from customers.

“Nearly 100 such companies have increased their profit margins by more than 50 percent,” Storm says. “So part of the inflation is due to profit pressure – and we should blame oligopolies rather than working Americans.”