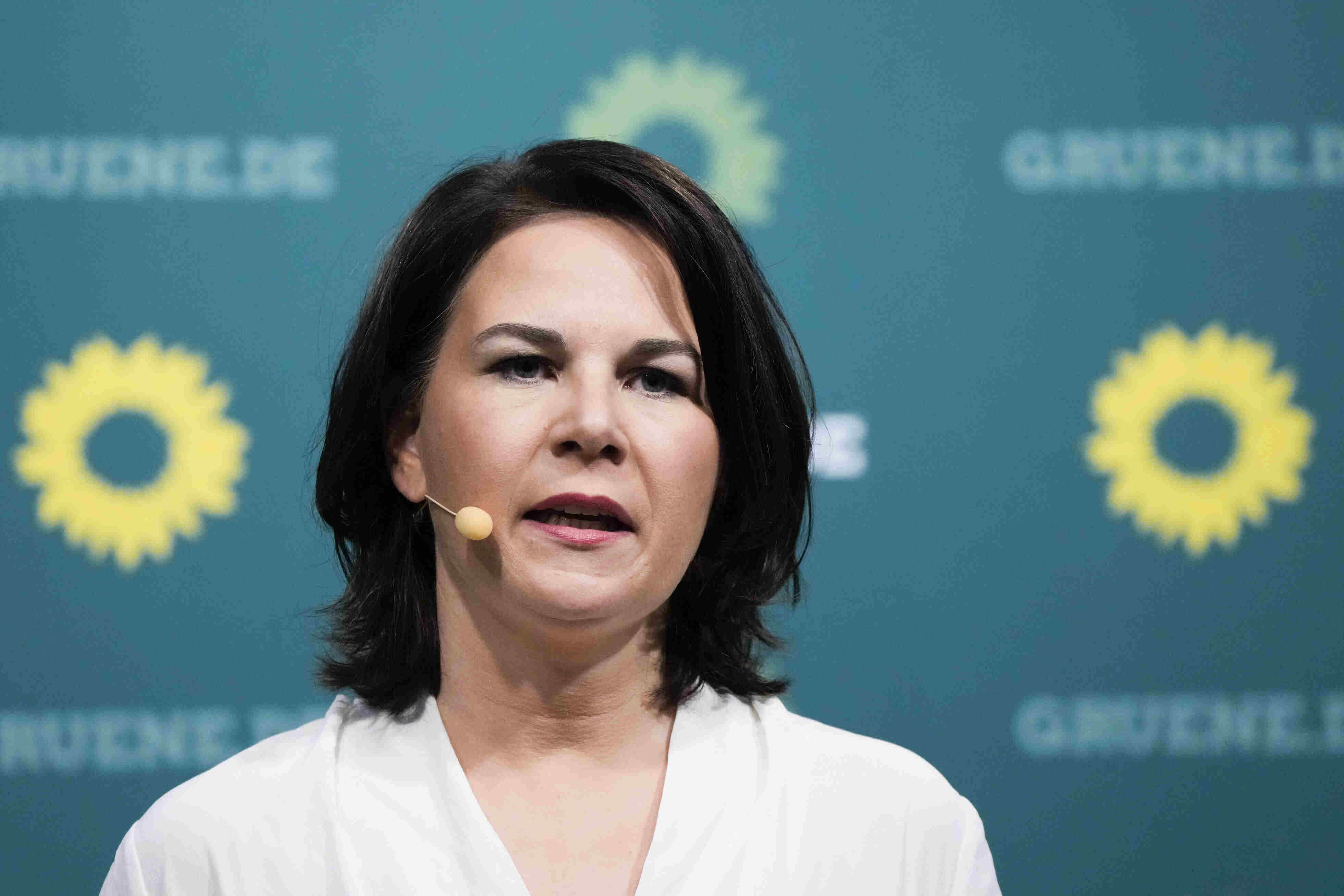 Germany’s Green Party candidate for chancellor, Annalena Baerbock, is facing pressure over a series of false or misleading claims made in her résumé, which have raised questions about her integrity and previous work experience.

Journalist Philip Plickert, writing for the Austrian Express magazine, had previously revealed seven discrepancies in the curriculum vitae of the federal chairmen of the Greens, Junge Freiheit reports. He has now found three others.

Baerbock has been open that her curriculum vitae was inaccurate and has revised it since the revelations came back to light. Most recently, the politician, who is seeking the chancellor spot in Germany, withdrew statements that she was a member of the Europe/Transatlantic Advisory Board of the Heinrich Böll Foundation, the German Marshall Fund, and the UNHCR.

The change was noticed as the advisory board of the foundation close to the Greens had no longer listed the position. In the case of the German Marshall Fund, Baerbock was only a graduate with a scholarship and not a member as her résumé claimed. There is also no way possible for anyone to become a member of the UNHCR, the United Nations High Commissioner for Refugees.

The candidate prompted the research into her past herself by calling herself an “international lawyer” in an interview and describing the Greens co-chairman Robert Habeck as someone who “knows how to milk chickens, pigs, and cows.”

The vague label of “international lawyer” is probably not far off the mark for Baerbock’s line of work, however, she had the underlying title “Master of Laws LSE” misspelled. Habeck, on the other hand, has the title of Doctor of Philosophy, which in the German academic world ranks one place higher.

In fact, as its spokesman Andreas Kappler admitted on Twitter, Baerbock only completed a preliminary diploma in political science at the University of Hamburg. Then she started her studies at the London School of Economics and Political Science (LSE), which she completed with a master’s degree.

An eleventh mistake may have crept into Baerbock’s résumé. According to her CV, she was the office manager of the Green MEP Elisabeth Schroedter from 2005 to 2008. In the internet archive, however, there is only a reference to Baerbock being responsible for the MEP’s website.