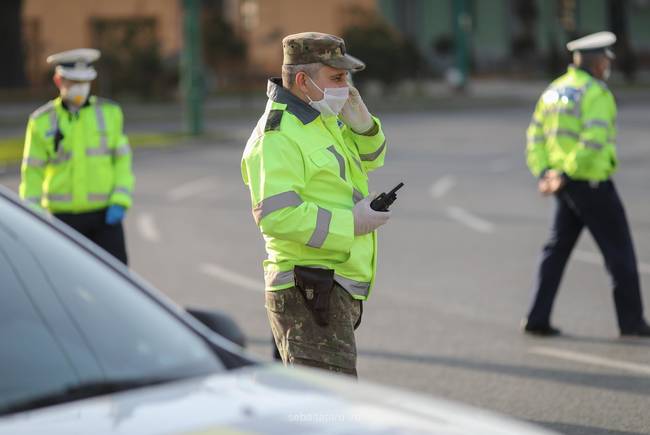 Romanian police have issued a citywide alert after discovering twelve migrants held in a quarantine center at the edge of western Romanian town of Temesvár had escaped their place of confinement, local news portal Timiș online reported.

The migrants were under coronavirus lockdown at the village museum just outside the city and guarded by the local police, who reported the escape after they discovered them missing.

Nine of them are Turkish nationals and one each from Morocco, Libya and Algeria. Police and gendarmerie were dispatched to the area and formed a search grid in the forest where the museum is located and in the adjacent suburbs. Their search efforts were unsuccessful.

The western Romanian city now has over 400 confirmed coronavirus cases out of a national total of 10,096. With the Hungarian-Serbian border tightly controlled, migrants from the Middle East normally using the south Balkans route through Bulgaria, North Macedonia and Serbia have increasingly changed their route to Romania and are attempting to enter Hungary from the east.

As a result, western Romania now also has a burgeoning people smuggling business, with Romanian and Serbian nationals assisting migrants in their attempt to enter the border-free Schengen area of the European Union.

Unlike Hungary, Romania is not yet part of the Schengen zone.