Deep divisions remain in Europe over how to fund.an economic recovery 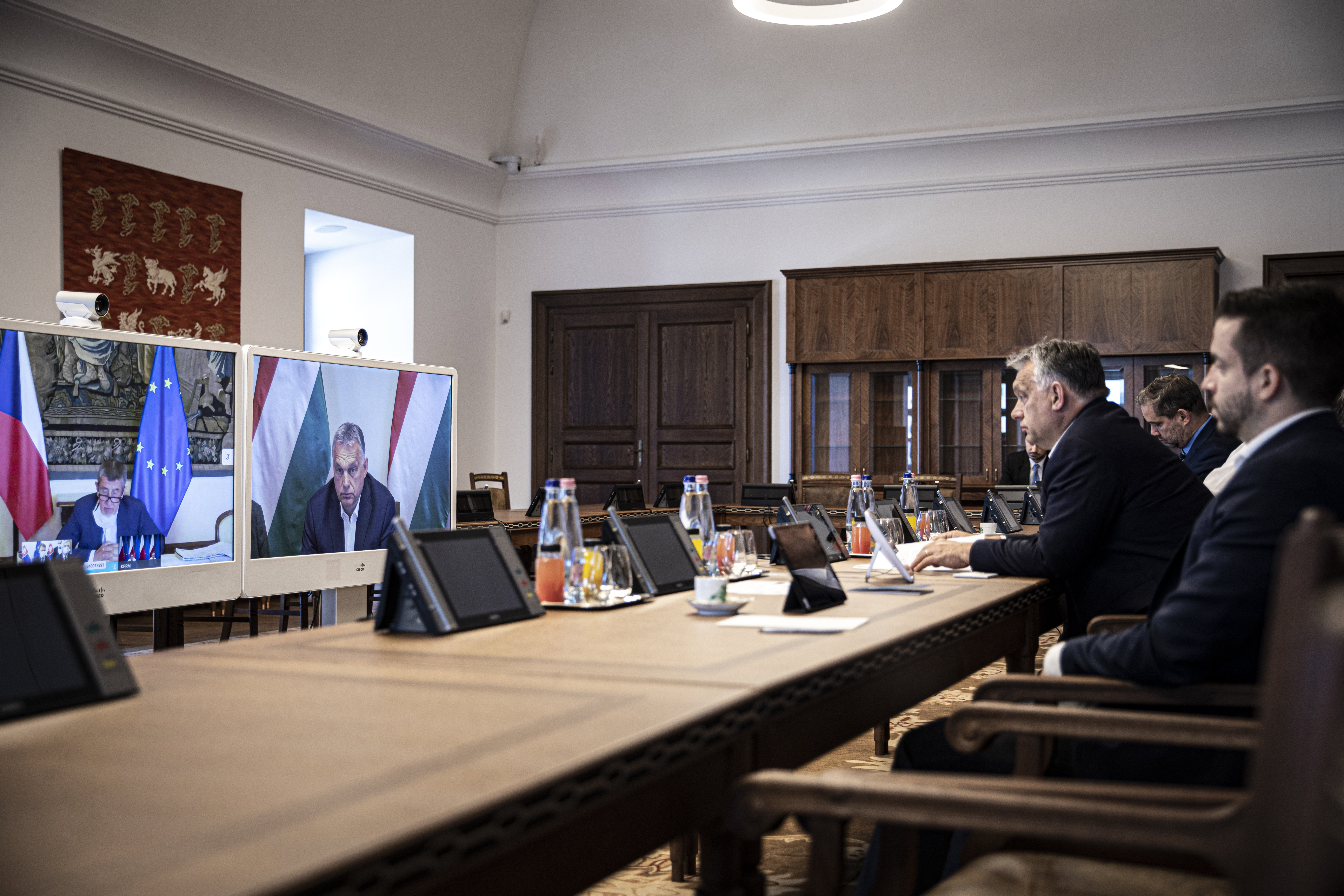 A more crucial economic recovery fund involving around a trillion euros or more was agreed upon in principle, with the exact size unclear. Now,  the European Commission will be left work out a proposal that all member states can get behind.

As the number of coronavirus cases in Europe was approaching 1.2 million and the number of casualties exceeded the 110,000 mark, EU leaders were set on showing the continent that despite their many differences, the group could still function as a whole.

Inasmuch as there was none of the usual verbal sparring and the meeting did not end with an angry Italy walking out, it could in some ways be considered a success. But seen from the perspective of the crucial economic recovery fund, neither its size nor its financing was agreed upon.

Italian prime minister Giuseppe Conte told the group that the health emergency has already grown into an economic and social emergency, “but now we are facing a political emergency as well”.

Italy backed Spain’s €1.5 trillion plan for grants for the hardest-hit countries, funded by so-called perpetual (non-maturing) bonds. French president Emmanuel Macron also got behind it, saying that “Europe has no future if we cannot find a response to this exceptional shock.” He said the scale of the crisis demanded financial transfers to the hardest-hit states, and not just loans.

But Germany, Sweden, the Netherlands, and other northern countries are wary of financial transfers, preferring loans. The divide between grants and loans has now replaced the previous debate between countries proposing coronavirus bonds and those against it, with the two groups loosely divided along a north-south line.

Commission President Ursula von der Leyen said that “arguments have been exchanged tonight but in a very constructive manner”, adding that “there will certainly be a sound balance between grants and loans, and this is a matter of negotiation within the group of member states.”

Von der Leyen also warned that the “health situation is not yet fully under control and many member states have not yet reached the peak”. Her economic rescue plan is based on a €2 trillion proposal put forward by her office, including an €323 billion recovery fund, which will somehow be tied into the EU’s next seven-year budget (2021-2028).

Perhaps the best news to come out of the meeting was announced by German Chancellor Angela Merkel right before it started, which saw her reluctantly agreeing on higher contributions to the EU.

“In the spirit of solidarity, we should be prepared to make completely different, that is to say significantly higher, contributions to the European budget over a set period,” Merkel told the Bundestag before the summit.

Also attending the video conference, Christine Lagarde, the head of the European Central Bank, warned leaders of the risks of doing too little too late, as she forecast that in a worst-case scenario eurozone economic output could drop by as much as 15 percent in 2020.