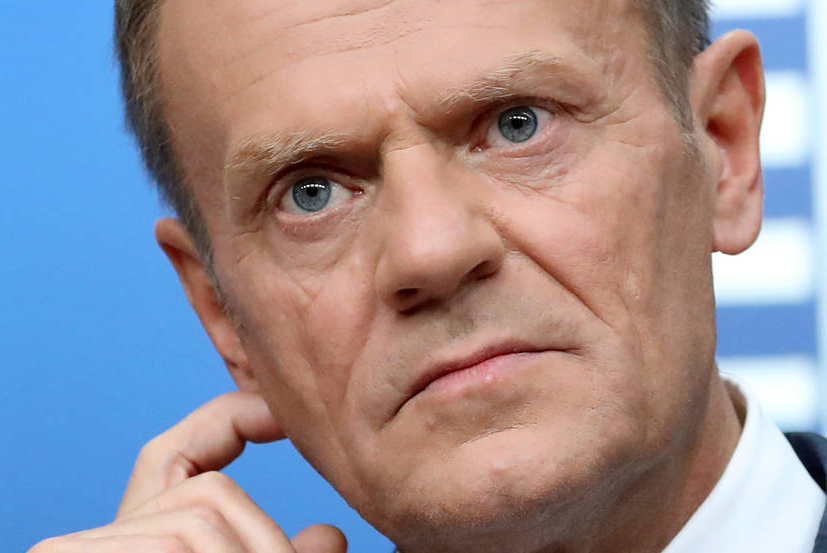 A group of MEPs from Hungary’s ruling conservative Fidesz party sent an open letter to the president of the European People’s Party (EPP), Donald Tusk, condemning him for his Nazi slander of Hungarian Prime Minister Viktor Orbán.

The letter, signed by Fidesz members and MEPs Tamás Deutsch, György Hölvényi and Balázs Hidvéghi, said “calling our political enemy a Nazi without any basis has so far only been a well-known tool of the left against conservative politicians and parties. The disappointment is all the greater when it is done by the leader of a conservative party.”

They were referring to Tusk’s interview with Germany’s Der Spiegel magazine where he said that after seeing the recent developments in Hungary, that Carl Schmitt, who served as prominent legal scholar for the Nazis, would be “proud of him” in reference to Orbán.

In the Spiegel interview, Tusk was commenting on the Hungarian parliament’s decision to extend the country’s state of emergency during the coronavirus crisis.

“Viktor Orbán has never said or done anything that would warrant such a parallel,” the Hungarian MEPs wrote. “Such a shameful statement also desecrates the memories of the millions of victims of Nazi terror, Jews and non-Jews alike. It is cynical and morally unacceptable.”

The measure in question passed with a two-thirds majority in parliament and was fully in line with the country’s constitution. Furthermore, parliament can revoke the state of emergency at any time and Orbán’s actions must be narrowly tailored to fighting the coronavirus outbreak.

Tusk, who previously served as European Council president, currently leads the center-right EPP coalition in the European Parliament, of which Orbán’s Fidesz party is a member. Tusk has recently called for Fidesz to be expelled from the EPP.

Other prominent members of the Hungarian government have also condemned Tusk, including Hungarian Minister of Foreign Affairs and Trade Péter Szijjártó and government spokesman Zoltán Kovács.

“Terrific. Good to know that even at times of crisis (when surely there are other things to keep us all busy), Orbánophobes like @donaldtusk still find the time and place to take swipes at Hungary,” Kovács tweeted last weekend.

Szijjártó said in a Facebook post that until Tusk does something to help the fight against the coronavirus pandemic, he should be more modest.

“As I read the sly Nazi slander statement of Donald Tusk, it occurred to me: What did the president of Europe’s largest family of political parties do to help the European people (Hungarians among them) to assist in the fight against the pandemic? How many masks, respirators or protective suits did he provide to Europe? So far, the answer to these questions is ‘zero’. Mr. president would be well advised to be more modest,” Szijjártó wrote.

Members of the Jewish community have also sharply criticized Tusk’s remarks. Hungarian Jew Ádám Petri Lukács wrote that Tusk’s statements were an insult to his grandmother who survived Auschwitz and his other Jewish relatives who perished due to persecution.