EU members Ireland and Hungary remain opposed to the plan 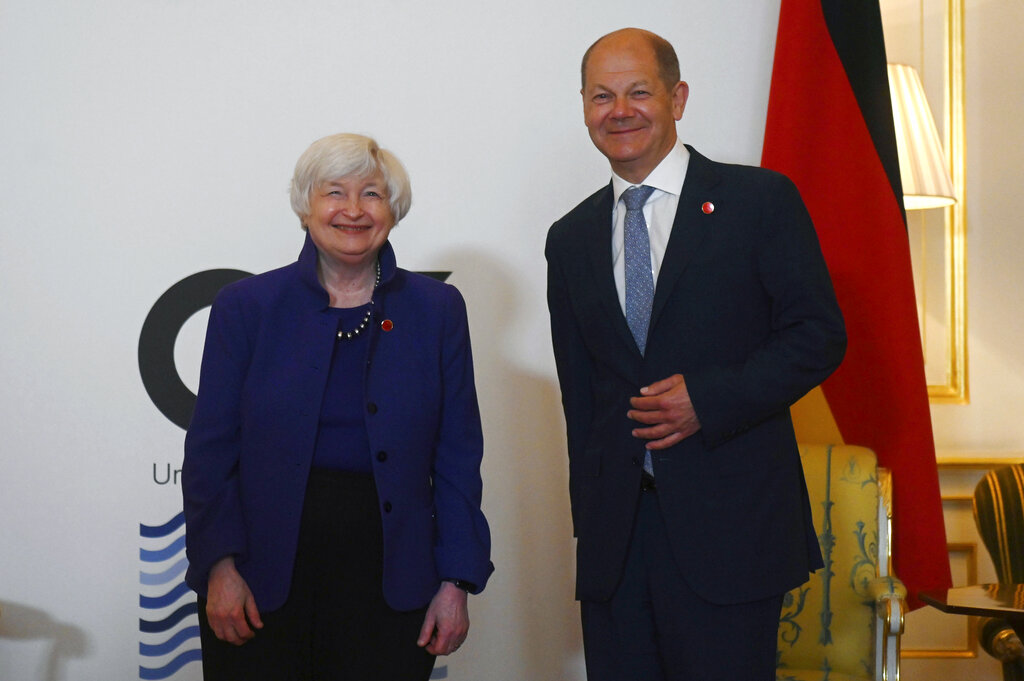 One hundred and thirty countries, including China and India, have agreed to impose a uniform minimum 15 percent global corporate tax, but EU members Hungary and Ireland are still among those opting out, the Organisation for Economic Co-operation and Development (OECD) said on Thursday.

“This is a historic day for economic diplomacy,” U.S. Treasury Secretary Janet Yellen said. The planned tax imposed on large technology companies has been a source of friction between the United States and other countries.

The OECD has stated that the current decision is expected to generate around $150 billion in tax revenue per year. However, the Paris-based organization confirmed that Ireland and Hungary, both countries with low corporate taxes (12.5 percent in Ireland and 9 percent in Hungary), have not joined the convention.

All G20 countries, including the United States, the United Kingdom, China and France, also supported the agreement. Participating governments are expected to pass the necessary laws now, although details such as possible exemptions for individual industries are still pending.

“The detailed implementation plan, together with the remaining issues, will be finalized by October 2021,” the statement signed by 130 of the 139 jurisdictions involved in the negotiations said. Countries have also agreed on new rules as to where the largest multinationals are taxed. The right to tax profits of more than $100 billion will shift to the countries where the profits are made rather than flowing into the company’s corporate headquarters.

“No nation has won this competition,” U.S. Treasury Secretary Janet Yellen said, adding that the competition for tax rates is now over. She also said that for decades, the United States has been engaged in a self-destructive international tax race, reducing corporate tax rates only to have other nations reduce theirs in response.

The news was also welcomed by finance ministers from other countries

“I am pleased to see that this momentum has continued and I welcome today’s announcement by the OECD. I look forward to continuing negotiations with our global partners in the coming months so that the details can be finalized in October,” he said.

French Finance Minister Bruno Le Maire described the agreement as “the most important international tax convention of the century” at a press conference.

German Finance Minister Olaf Scholz said on Thursday that although details still need to be worked out, “the agreement is a huge step forward and will allow participating countries to increase spending on important priorities such as infrastructure and the fight against climate change.”

Title image: US Treasury Secretary Janet Yellen, left, and Germany’s Finance Minister Olaf Scholz during their meeting, as finance ministers from across the G7 nations meet at Lancaster House in London, Friday, June 4, 2021, ahead of the G7 leaders’ summit. (Daniel Leal-Olivas/Pool Photo via AP)