14 tons of “jihadist drugs” confiscated by police in Italy 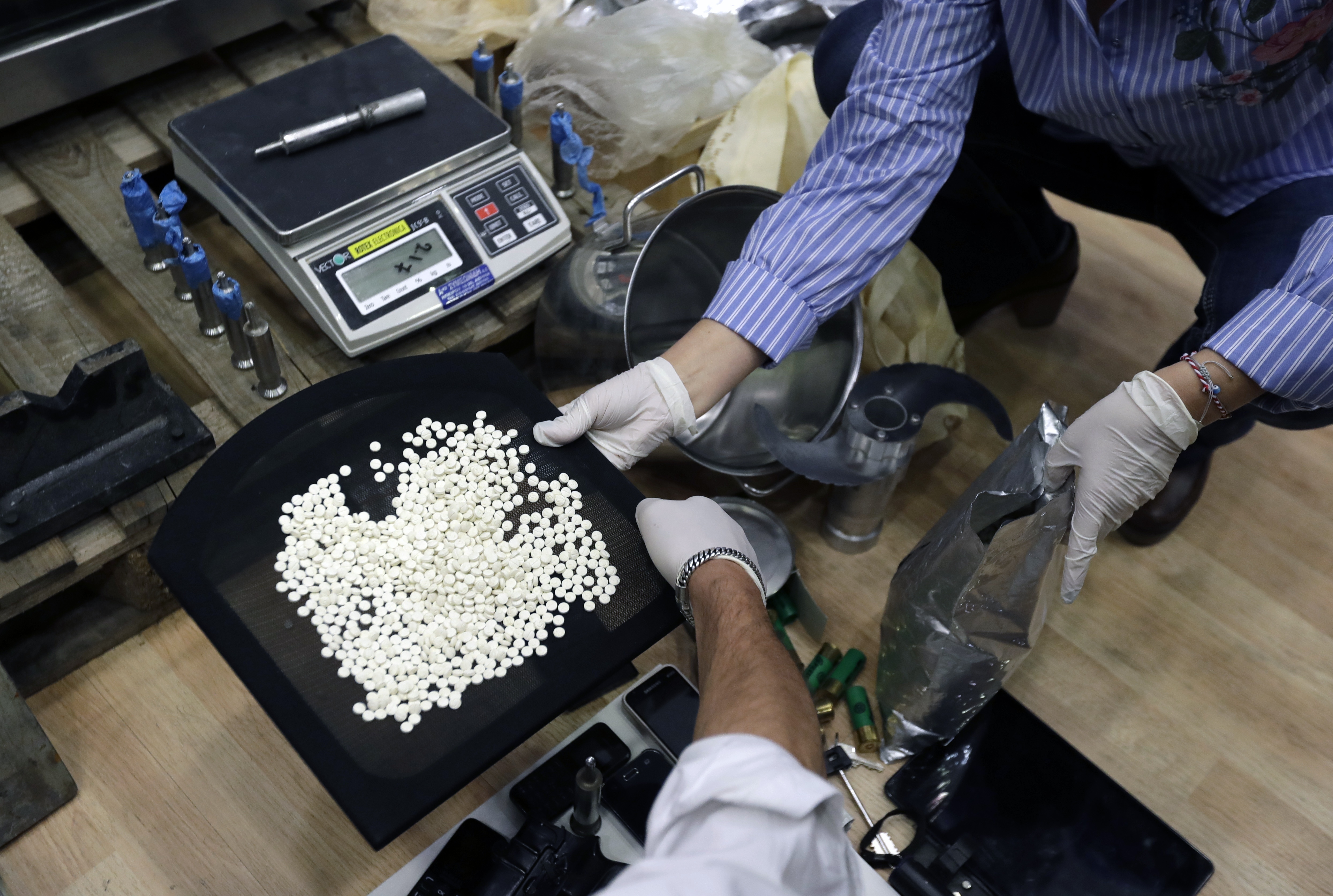 During a raid in the port city of Salerno, Italian police confiscated a record 14 tons of amphetamine worth over a billion euros. Captagon, the drug which suppresses fear and fatigue, and increases aggression, was produced by terrorists of the Islamic State in Syria, who intended to sell it in Europe.

The stimulant drug traveled to Italy in the form of 84 million tablets which were hidden inside large drums of paper and gear wheels. The counterfeit Captagon pills were produced to look like the original and are widely known as the “drug of jihadists“, since they have been used by some Islamic radicals before assassinations.

For example, the terrorists who attacked Paris and Saint-Denis in 2015 were under the influence of this drug. “The drug is supposed to suppress fear and pain,” the Italian police said, explaining its purpose.

Police said that the black-market stimulant would be sold for more than one billion euros in Europe. The terrorist organization Islamic State, which produces synthetic drugs in Syria, finances its activities by selling them. Syria is believed to be the biggest producer and exporter of counterfeit Captagon. In Europe, the drug is distributed by members of the Naples Camorra mafia.

“This is the largest amount of amphetamine ever seized by security forces around the world,” said Italian police.

The pills seized in Salerno would be sufficient to satisfy the entire European market, and it was likely that a wide range of criminal groups would have been involved in their distribution across the continent.

“The hypothesis is that during the coronavirus lockdown production and distribution of synthetic drugs in Europe has practically stopped,” the Naples’ police statement said.

“Many smugglers, even in consortiums, have turned to Syria where production, however, does not seem to have slowed down,” the police concluded.

In addition to the drugs, police in Italy also confiscated the suspects’ property worth several million euros.

Title image: A member of the Financial Crimes Squad packs confiscated items after a news conference in Athens, Monday, March 6, 2017. The squad says a joint operation in the greater Athens region, involving its staff, police and coastguard officers, resulted in the seizure of 635,000 pills of a drug marketed under the brand name Captagon. It’s popular in the Arab world and the confiscated pills have an estimated market value of 10 million euros ($10.5 million). (AP Photo/Thanassis Stavrakis)