Police and firefighters were attacked by migrants in the Netherlands, and police have no motive for the riot 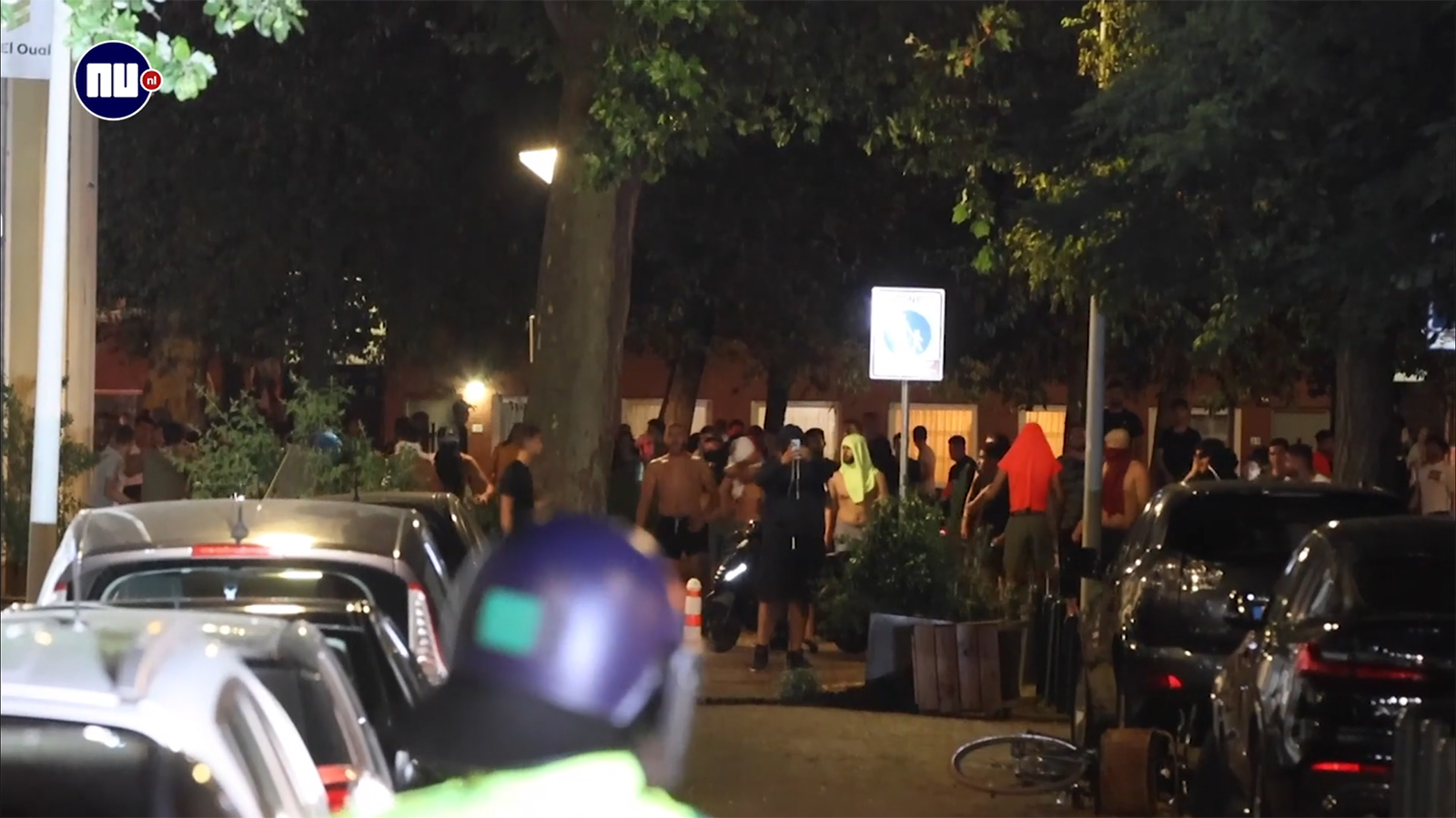 Riot police were dispatched to a migrant neighborhood of The Hague in the Netherlands on Wednesday night after a group of some 150 to 200 young people started a riot for no apparent reason, Dutch online portal nu.nl reported.

A total of 20 people were arrested in Schilderswijk, which was once known as the Bohemian artist district of the city.

The unrest started around 8:00 p.m. on Wednesday evening when young people committed vandalism, started fires, unscrewed fire hydrants and threw fireworks, stones and eggs. Several vehicles in the area were damaged and one car completely destroyed.

Police officers closed access roads to the area and the riot police was dispatched to the scene. Several skirmishes between rioters and police broke out at around 10.

During the night the group moved through Schilderswijk and more fires were started in the street. When officers wanted to clear the way for the fire brigade, they were harassed by dozens of young people. After this incident, officers elsewhere in the neighborhood were pelted with stones by youths who covered their faces.

Officers have ear complaints from heavy fireworks. Several officers reportedly suffer from ringing in the ears as a result of the heavy fireworks and three police vehicles have also been damaged.

Formerly the bohemian quarter of the Hague, seat of the Dutch Parliament and government, Schilderswijk became the preferred quarter of first-generation immigrants from Morocco and Turkey. While still many affluent people live in the area, seventy percent of its current inhabitants are in the low-income bracket and unemployment in the under 25 age group is 80 percent.

Former Hague liberal mayor Pauline Krikke was also robbed in a tram station in this quarter previously. While she herself tried to hide the incident, press outlets uncovered the incident. When asked about the robbery, she said she had no idea why it happened.