Could Beirut-style explosion happen in Romania or Hungary? Romanian port is storing 26,000 tons of ammonium nitrate 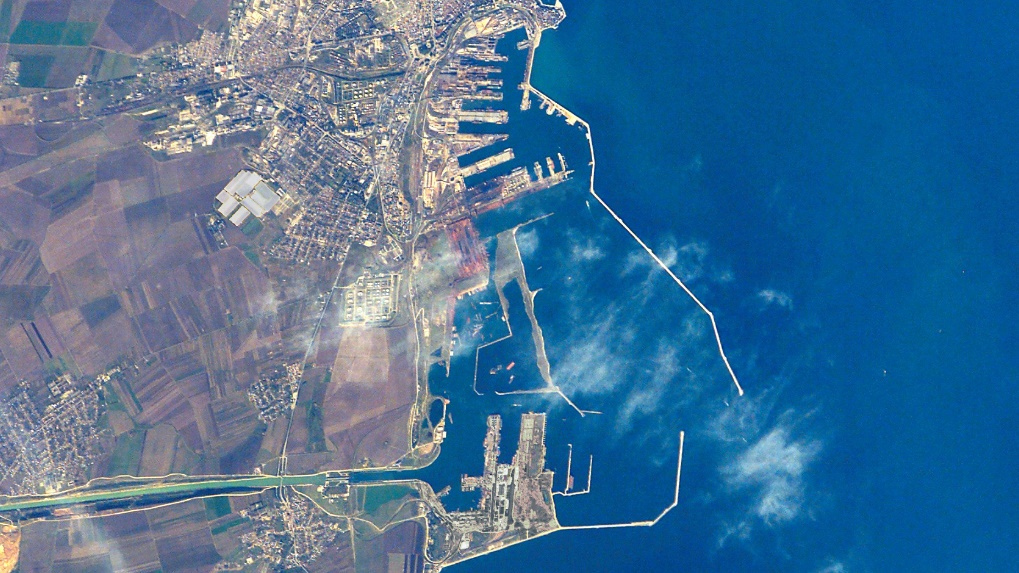 Some 26,000 tons of ammonium nitrate (NH4NO3) is currently being stored at the Romanian Black Sea port of Constanța, ten times as much as what exploded in Beirut on Aug. 4, Romanian news portal Romania Journal reports.

“As of today, Aug. 13, 2020, 25,952 tons of ammonium nitrate is stored in the port of Constanța,” the National Company for Maritime Port Administration (CN APM) said in a statement. “All operators who handle dangerous goods in the port of Constanta, a category that also includes ammonium nitrate, must prepare a plan of security measures approved by ISU on the handling, storage and transportation of these types of goods.”

Beirut’s explosion leveled a large part of the city and killed over 170 people and injured over 5,000. The explosion was so massive that damaged buildings kilometers away from the epicenter of the blast.

Ammonium nitrate is a widely used fertilizer in agriculture due to its high nitrogen content. While not combustible in and of itself, it is routinely used in makeshift bombs because of its high oxygen content. Exposure to an open flame or other ignition source — such as the fireworks in Beirut — yields a violent explosion.

CN APM said that it has not only “procedures for monitoring and controlling operations with dangerous goods,” but has also trained personnel who inspect terminals to ensure the rules are in force.

It also said that the port has handled 87,292 tons of ammonium nitrate so far this year, corresponding to the running average for the past five years.

Hungarian news portal Mandiner reported that almost 5,000 tons of ammonium nitrate is due to arrive in Hungary from Constanța in the next two weeks.