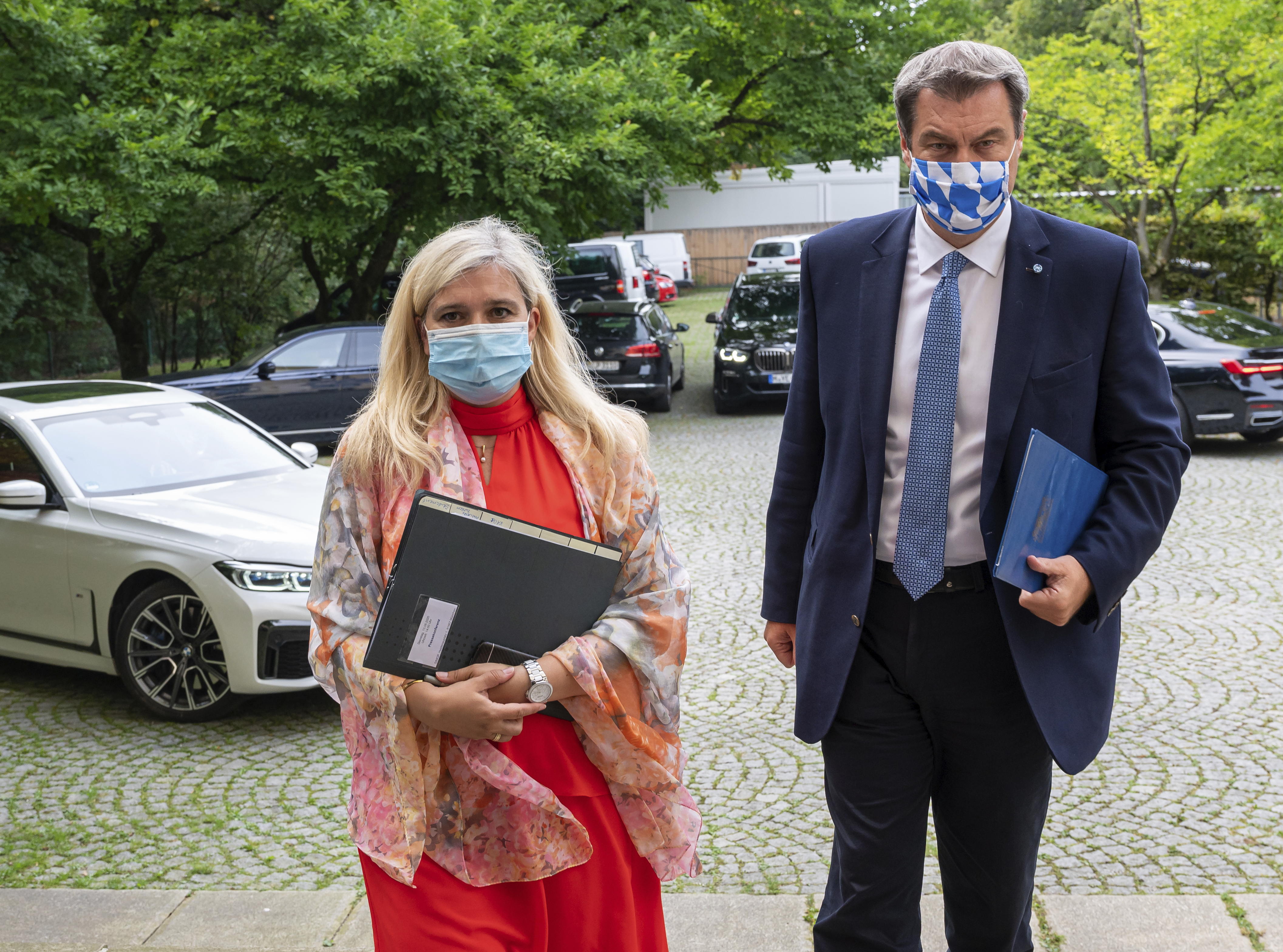 The Bavarian government, led by the Christian Democratic Union’s (CDU) Markus Söder, came under fire on Thursday after his health minister, Melanie Huml, announced on Wednesday that the results of some 44,000 coronavirus tests conducted on people returning from their holidays had not yet been sent to those affected.

More than 1,000 of those administered the test on German motorways tested positive for coronavirus, regional Süddeutsche Zeitung reported.

“A blunder happened, and a very big blunder at that,” Söder told German media on Thursday after an emergency cabinet meeting was convened to discuss the matter. “The entire state government is sorry that these mistakes happened.”

Söder said that while Huml offered her resignation twice, he rejected it. “I still have trust in her,” Söder said.

“Errors in corona test centers. That is very, very annoying. This must be fixed immediately and must not happen again. All structures are to be checked immediately. Unfortunately, I have to cancel my visit to the North Sea. Bavaria comes first,” Söder tweeted. He originally was due to leave on holiday.

According to the latest data, Germany so far has had 222,269 coronavirus cases and 9,281 casualties, with the number of new daily infections hitting 1,419 on Thursday, the highest figure since April 30.

In what also must come as yet another shock to beer-loving Bavarians, the Bavarian Administrative Court has provisionally confirmed the ban on beer and other alcoholic beverages being sold by pubs outside in Bamberg’s old town.