The wave of protests sweeping Belarus is unprecedented regarding the amount of people arrested and beaten, and the demonstrations are spreading to small towns 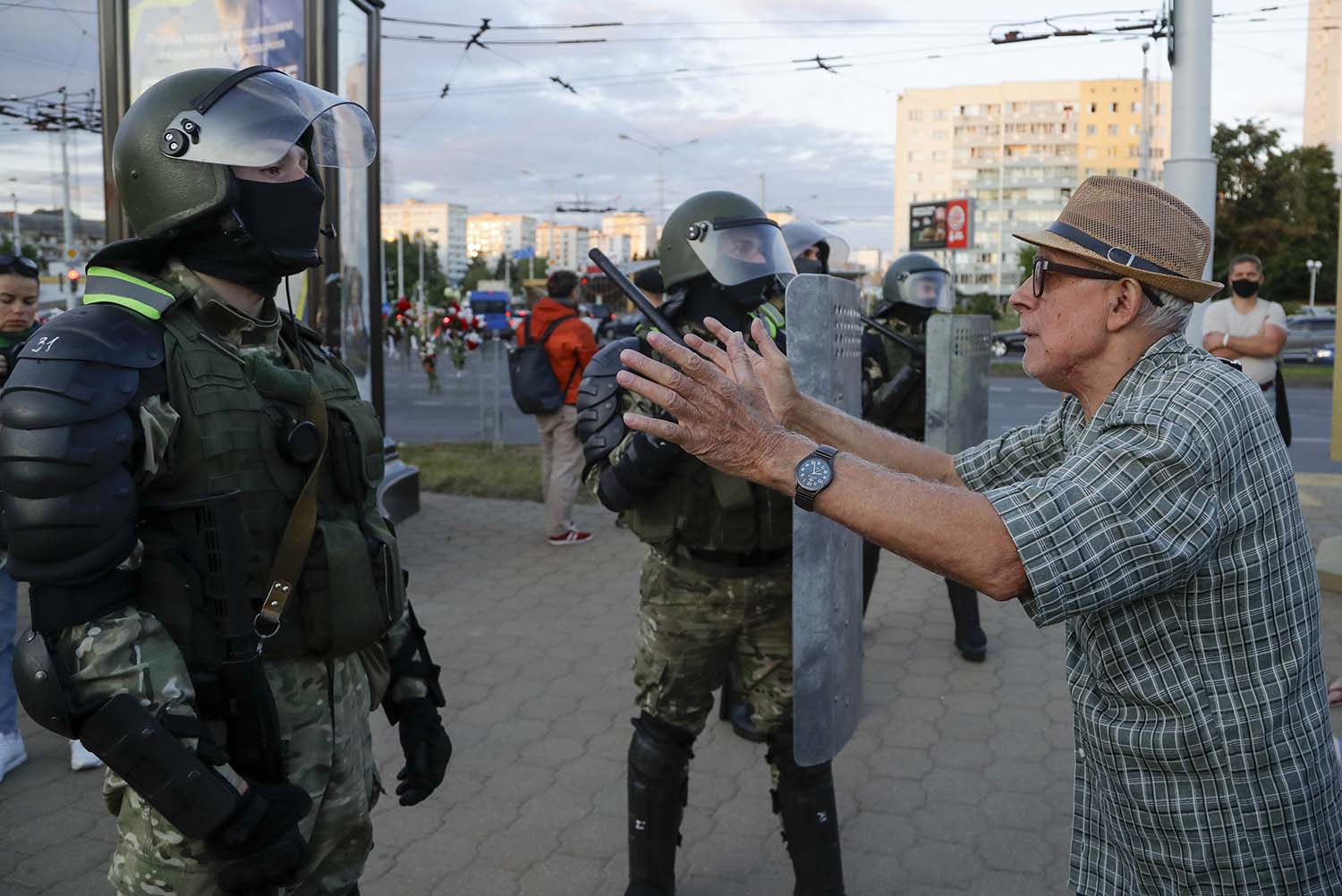 According to a human rights watch dog, the wave of protests sweeping Belarus is unprecedented regarding the amount of people arrested and beaten, and the demonstrations are spreading to small towns

“We have never seen these numbers of arrests and beatings. Two have died and another is in critical condition because of a plastic bullet hitting him in the head. Over 200 are in the hospital, but an even greater number are injured yet afraid of going to the hospital for fear of what the police will do with their data,” reports Alesh Bialacki, the director of the human rights watchdog Viasna.

According to the activist, people are being kept in prison in dreadful conditions and some are being beaten and tortured. A shocking video of police beating a demonstrator was posted on social media.

“People are being packed into cells where they have to stand and cannot sleep, as there is nowhere to sit down,” he said.

Bialacki believes that the authorities are acting this way to strike fear in people and break down their will to protest.

He also observed that apart from police brutality, another major feature is the geography of the protests, saying, “The demos are taking place in small towns practically all over Belarus. That has not happened since the 1980s when the USSR was disintegrating. In the last few decades, protests have taken place in the largest cities: Minsk, Grodno, Brest, Vitebsk and Homl.”

The human rights group also reported that this time there has been a tendency for the authorities to over-report the numbers of those arrested.

“They used to under-report, but now they are over-estimating the numbers to frighten people with a show of strength and readiness for mass arrests.”

The Belarusians are protesting against the falsification of the recent election results. The demonstrations began when authorities announced an exit poll showing Lukashenko to have won with almost 80 percent of the vote. In the last three days, over 6,000 people have been arrested.

In a separate development, the presidents of Poland and the three Baltic States of Lithuania, Latvia and Estonia issued a joint appeal to the Belarusian authorities to stop their use of force, free those in custody and initiate a dialogue with the people in a round table format.

According to President Andrzej Duda’s chief of staff Krzysztof Szczerski, the presidents of the four countries have declared a willingness to act as mediators. He added that the presidents were united in the conviction that “dialogue can lead to the development, security and social cohesion of Belarus to create a democratic and free country as part of Europe.”

The statement from the four presidents expressed the desire to see Belarus as a stable, democratic, independent, and prosperous state. It goes on to call for “a deescalation of tensions and immediate stop to the use of force. We call for the end of the use of force and for respect for fundamental liberties and the human rights of free speech, free media, freedom of assembly, and the safety of journalists.“

The statement also calls on the Belarusian authorities to release all those arrested for political protests and cease persecuting demonstrators. Its call for dialogue is based on the four nations’ own experience.

“Based on the experience of our societies, we call for the organization of a round table to reconcile civil society with representatives of the government,” the statement reads.

The four leaders conclude by stating that if the Belarusian authorities can meet these recommendations, the door to cooperation with the international community remains open.

“Isolation is not the way to prosperity or development of any nation,” they wrote. 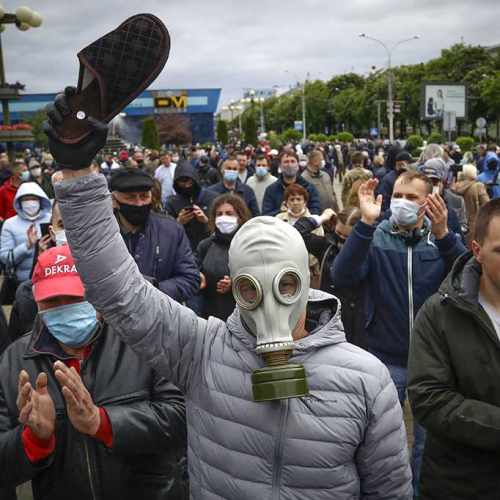