Polish defense minister: US presence in Poland doesn’t depend on US election result 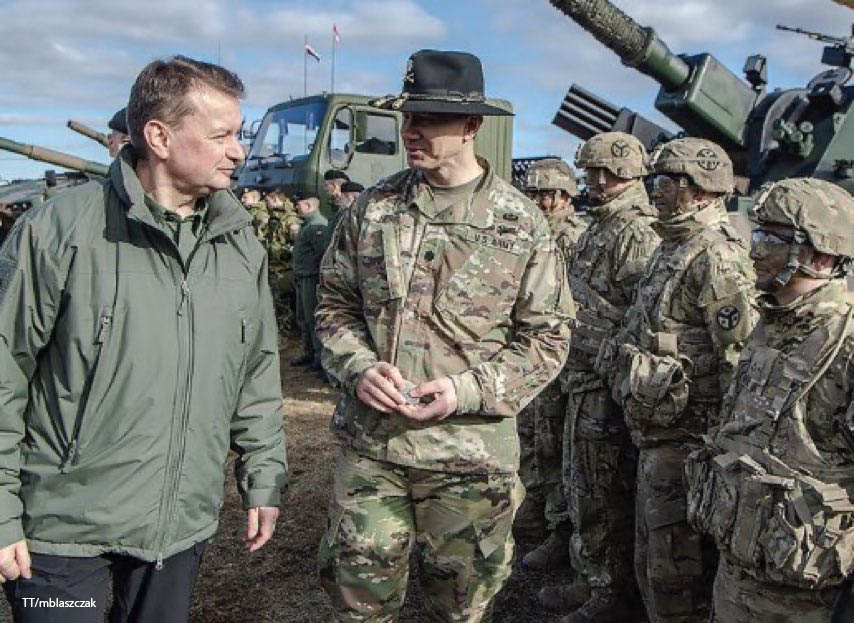 Poland’s agreement on military cooperation with the US guarantees the presence of American troops in Poland regardless of who the next US president is, said Polish Defense Minister Mariusz Błaszczak while speaking on Polish state radio.

Błaszczak was referring to the bilateral agreement that is set to be signed on Aug. 15 on the centenary anniversary of Poland’s victory over the invading Bolshevik Red Army in 1920.

According to the defense minister, there is cross-party agreement in Congress on security policy towards Poland and NATO’s eastern flank.

He would not rule out that the numbers of US troops stationed in Warsaw could be increased but that “was a matter for the US president”.

There are currently 4,500 US soldiers stationed in Poland with an 1,000 more on the way as outlined in the Polish-US agreement.

He added that the fact that the US is locating the command of the reactivated 5th Corps of its land forces was a success. It underlined how strong the relations with the US have become.

The “Enhanced Defense Cooperation Agreement” between Poland and the US was agreed at the end of July.

It is to be signed during the US Secretary of State Mike Pompeo’s visit to Poland during the weekend. 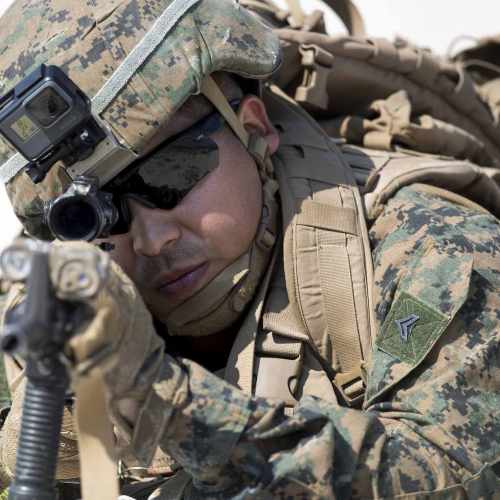