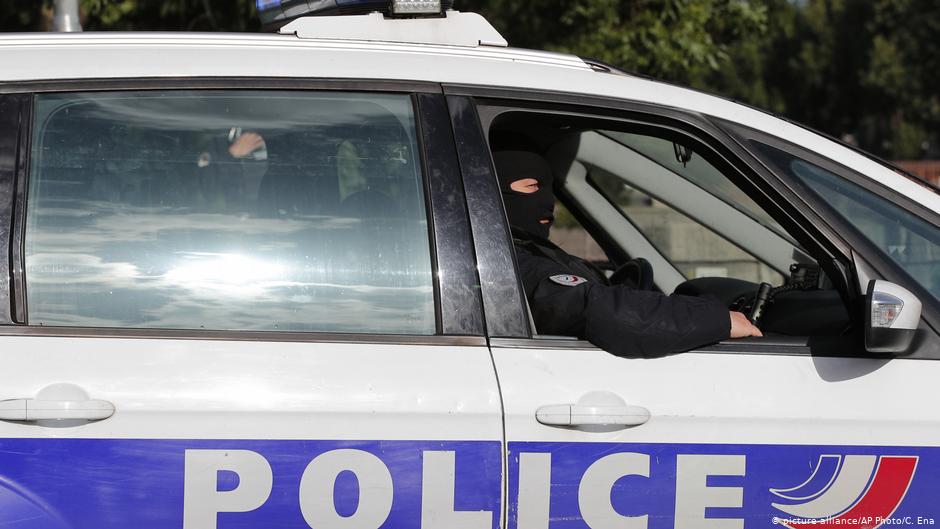 A migrant with several prior sexual assault convictions in France and the subject of two deportation orders that were never executed is now being accused of raping, strangling and torturing a 20-year-old student for three hours in the city of Angers in western France, Le Figaro reports.

The 20-year-old woman was raped at her home on Monday, Aug. 31, around 7:30 p.m., by a man who managed to force open the door of her apartment when she was returning from her first day of class.

For nearly three hours, the student was held captive, beaten, strangled and raped in her apartment in Angers (Maine-et-Loire), according to sources cited by a regional daily. It was when the attacker left, around 10:30 p.m., that the young woman went to the police station to file a complaint and provide the police with a description of her rapist, who sported a unique tattoo that reportedly helped identify him.

The next day, Tuesday, Sept. 1, in the afternoon, the alleged aggressor, Erjan I., was identified in the city center of Angers and arrested officers from the anti-crime brigade.

The suspect, in his thirties, has already been convicted at least six times since 2018 for burglaries and assault and has also served sentences for sexual exhibitionism and sexual assault, including a sexual assault against a disabled person at the University Hospital of Angers, regional daily Ouest France reports.

Finally, two bans on French territory for five years were issued against him in 2018 and 2019. Although the man says he is from Kosovo, the nation has told French authorities that there is no record of him being a Kosovar national. Serbia and Macedonia also did not recognize his citizenship.

Erjan I., who served his multiple sentences of three to six months in prison, was not, however, expelled from French territory. The reason is that the countries to which he claims to belong say he is not one of their citizens.

“Erjan I., without an official document, declared himself of Kosovar nationality but Kosovo did not recognize him as one of its nationals,” the prefecture of the Maine-et-Loire department wrote.

Last year, French President Emmanuel Macron said that “the arrival of refugees is an economic opportunity”, adding “and too bad if [it] isn’t popular”.

Others have directed criticism at the case of Erjan I., with influential author and journalist Laurent Obertone seeing it as prime example for the complete failure of France’s criminal justice system.

“Erjan I., a Kosovar accused of the kidnapping and barbaric rape of a student for three hours, will not be deported. Kosovo refuses to recognize him as one of its nationals…. There is no malfunction here, everything is fine. This is the normal functioning of “justice” [in France]. Will will see Erjan soon after his sentence is dropped, deportation doesn’t happen, and he is given his eighth chance,” wrote Obertone on Facebook.
Related
tstart: 1634973568.7819