3 challenges for Hungary over the coming decade, according to central bank head Matolcsy 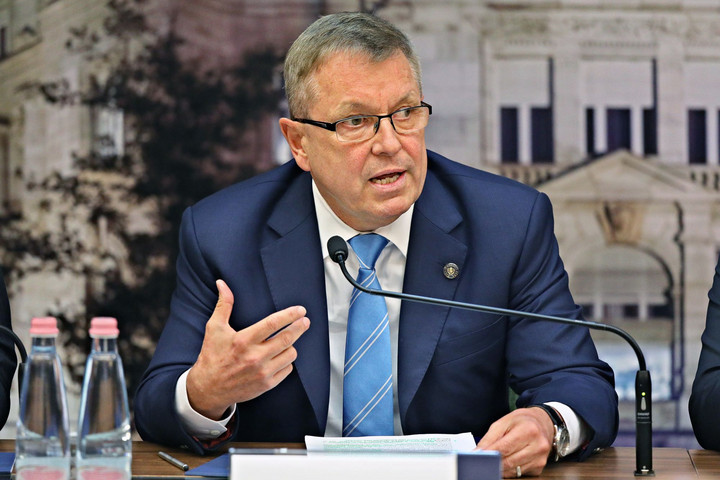 With or without the coronavirus pandemic, the 2020 would have always been a transformative decade as a part of both the 50- and the 80-year economic cycle, Central Bank Governor György Matolcsy wrote in an opinion piece on business news portal novekedes.hu.

Hungary has in effect won the last decade of the 100 years since the Treaty of Trianon when it lost two-thirds of its territory following the end of the First World War, with the 2010-2019 period having had brought the highest sustained growth.

“This is good, but it is not enough to win the decade still ahead of us until the year 2030,” Matolcsy wrote. “In order to do so, we must be able to effectively handle the risks of the 2020s, with particular emphasis on the following three challenges.”

“In order to do so, we must efficiently handle the inevitable natural, healthcare, economic, and financial crises, just as we managed to during the first wave of the COVID-19 attack,” he writes.

Second, Hungary must build a model of convergence sustainable over the long term. The present Hungarian economic model is largely fit for that, but there are still missing links, Matolcsy asserts:

“Most importantly, we lack a coherent set of visions. I propose again that our target should be to reach the Austrian level of development, living standards and quality of life. This cannot be achieved by 2030, but if we are lacking a clear vision for the coming 20 to 25 years, the goal will remain elusive.”

Besides a coherent vision, Hungary also needs a clear, motivating, attainable, and flexible implementation strategy. Matolcsy proposes a full turn in competitiveness, which cannot be achieved in a single giant leap, but only with a consistent plan can Hungary improve its current 19th position among the 27 EU member states.

“I propose that we target gaining one notch a year in the competitiveness ranking, meaning that by 2030 we should be in ninth place. Without such a clear program chances are that our results will be much more modest,” writes Matolcsy.

The central bank governor also warned Hungary to spend frivolously despite an influx of financial support.

“Third: there is a great temptation to abandon the proven ‘balance and growth’ model. Due to a combination of European Union, central bank and government initiatives, we will have an unprecedented abundance of financial means. We can temporarily loosen the budget deficit and public debt, but after 2022 we must return to the previous path of fiscal discipline,” he writes.

The real threat of this abundance of funds comes from spending which is not tied to the turn in competitiveness. He warned that if Hungary is not careful, the country can have a repeat of the 1970s, when it ran into a massive foreign debt while attempting to keep afloat an unsustainable economic structure.