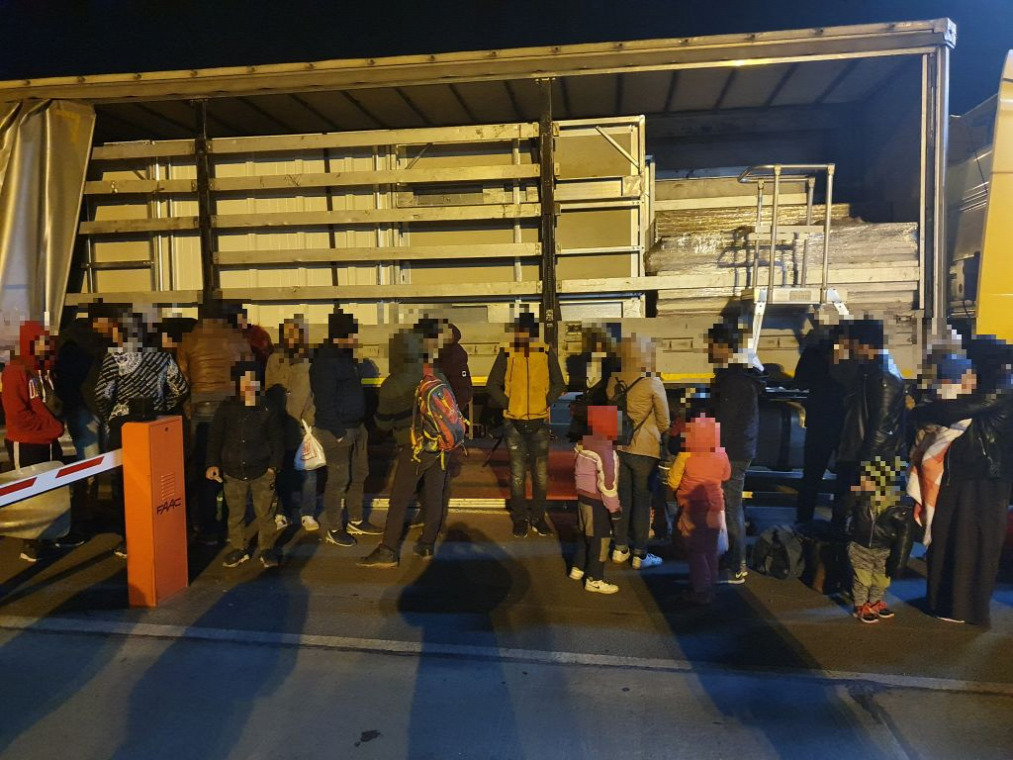 According to MTI, the truck entered Hungary just before midnight on Tuesday, with 25 migrants declaring themselves to be from Syria while five said they were Iraqi and two Palestinian.

Captain Szilvia Szabó, spokeswoman of the Csongrád County Police, said that the neither the migrants nor the two Turkish drivers were allowed to enter Hungary.

The migrants were detained by Romanian authorities and charged with attempting illegal border crossing, while the two drivers have been charged with people smuggling.

Under its EU accession treaty, Romania and Bulgaria, which joined the EU at the same time, were supposed to join the Schengen area but neither was allowed to do that so far, mainly on account of the EU’s misgivings regarding the rule of law in Romania and corruption in Bulgaria.

On the same day that the 33 immigrants were apprehended, Hungarian Prime Minister Viktor Orbán told fellow EU leaders in an emergency video conference that there is a clear link between the epidemic and migration, as proven by the fact that many migrants come from Iran or Iraq, both focal points of the disease.

This is the reason why Hungary has suspended indefinitely the intake of further migrants at its transit zones near the Serbian border.