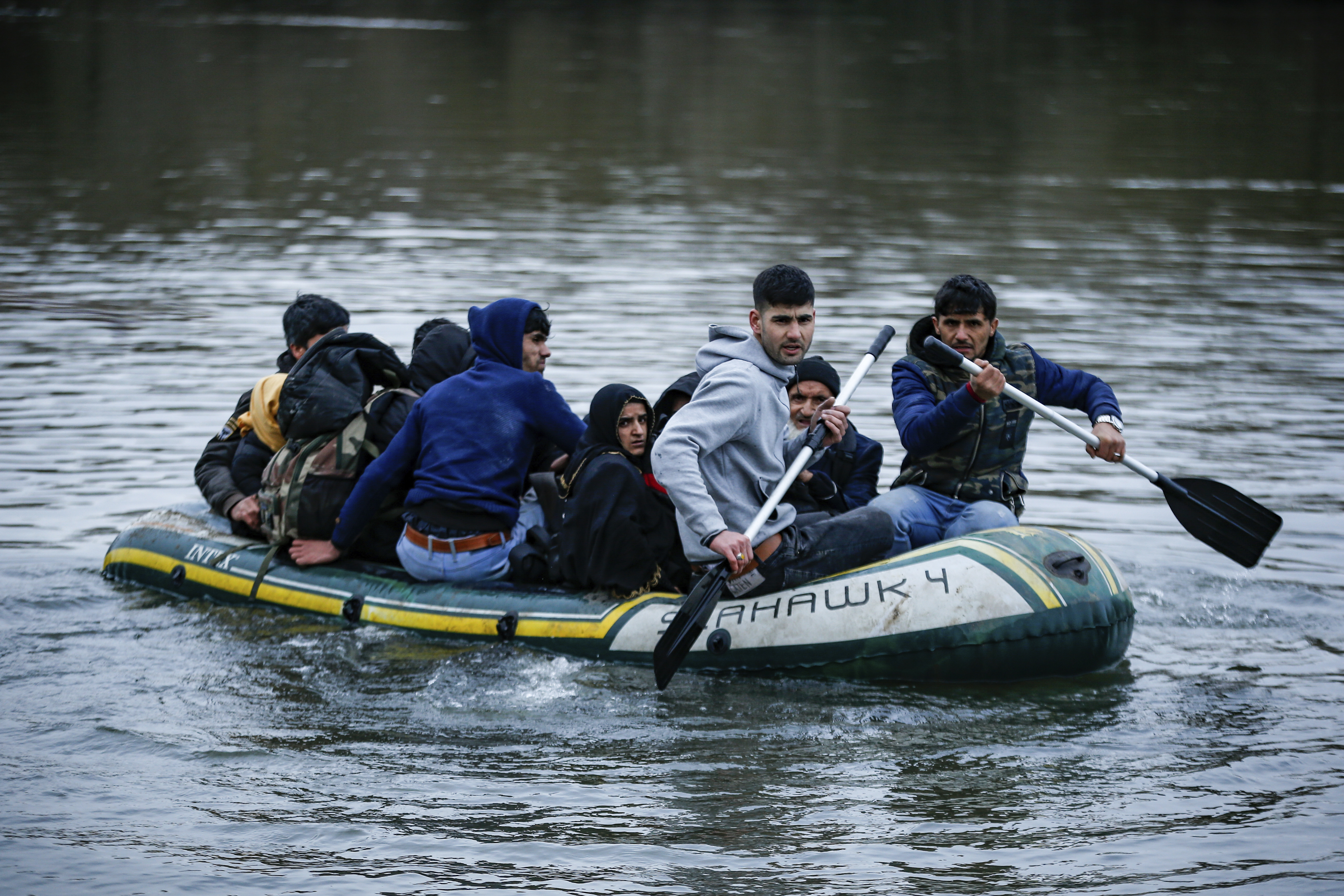 In a drastic measure to prevent migrants from entering Europe, Greece asked Bulgaria to open its dam on the Evros River in order to increase flooding and fortify the natural border between Turkey and Greece, according to Greek Reporter.

As the situation on the Greek-Turkish border escalates, the flooding of the Evros River highlights just how far Greece has decided to go in using all measures at its disposal to stop the influx of migrants.

On Monday, Bulgaria opened the floodgates on the Ivaylovgrad Dam, making it more difficult for migrants to make the crossing.

In the meantime, Greece is trying to find a political solution to the issue. Greek Prime Minister Kyriakos Mitsotakis met with German Chancellor Angela Merkel to discuss the situation, stressing that Greece and Europe cannot be blackmailed.

”Greece has always recognized and continues to recognize that Turkey has played a crucial role in the management of the refugee issue — but this can’t be done using threats and blackmail,” said the Greek prime minister.

At the meeting, Mitsotakis pointed out that Turkish President Recep Tayyip Erdoğan wants to renegotiate the 2016 EU-Turkey agreement, which he “effectively demolished”.

Yesterday, Erdoğan issued a demand for Greece to open its border.

“This is my proposal to Greece: open the doors. Those people will not stay in Greece permanently and let them cross into other countries in Europe,” Erdoğan said after leaving a meeting with Brussels yesterday, where talks between the Turkish president and EU leaders failed, reportedly because Erdoğan refuses to close the border until he receives more money from the European Union.

According to Mitsotakis, if Erdoğan wants to make amendments to the arrangement, he must stop “desperate” migrnats from crossing the Greek border and avoid producing propaganda, such as claims that Greek police killed migrants.

In addition to these measures, the Turkish president should also consider creating joint patrols to monitor migrants at the Greek-Turkish border or repatriating those who crossed the border to Europe illegally.

Migrants use an inflatable boat as they attempt to enter Greece from Turkey by crossing the Maritsa River (Evros River in Greek) near the Pazarkule border gate in Edirne, Turkey, Saturday, Feb. 29, 2020. On Saturday, Feb. 29, 2020, Greek border guards used teargas to push back migrants who tried to enter Greece at the Pazarkule border gate. (AP Photo/Emrah Gurel)