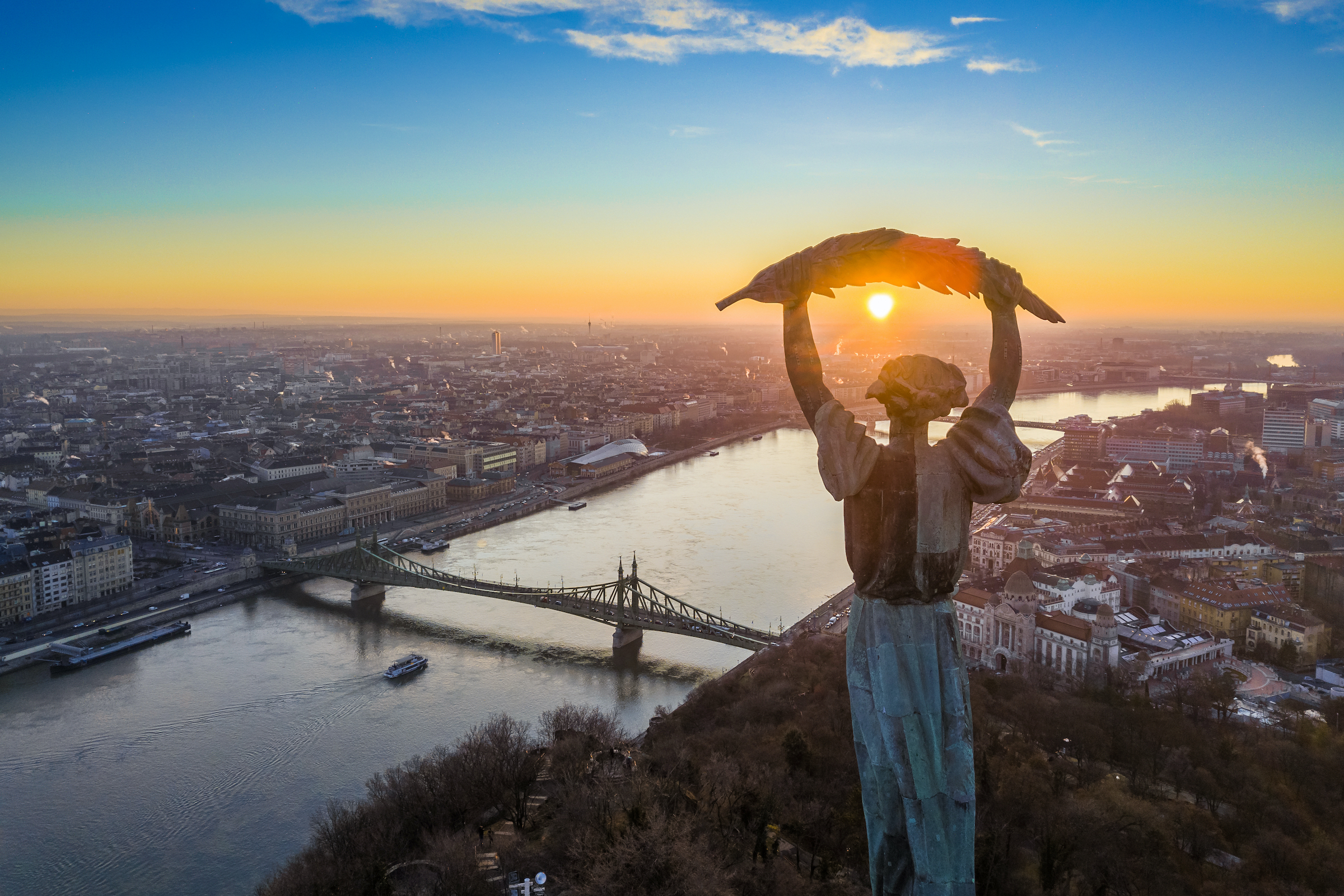 “Why not summarize the Hungarian achievements and failures of the last 30 years in terms of an outlined vision, so that what has not been achieved so far is counted as a reserve?” Matolcsy asks.

Matolcsy begins his article with an inventory of the successes of the country since it began its transition to a market economy 30 years ago: it achieved full integration with the West, it has a politically and socially stable society with manageable public debt, fought off unemployment, attracted a sizeable amount of foreign direct investments, managed to develop a few key export industries, and introduced a balanced approach to growth and financial stability.

He then goes on to enumerate the less successful areas, which he argues should be treated as future growth reserves:

The digital switchover, while hidden in the years after 2006, can be a crucial source of economic and social success. We live in an information age, humanity has found the resource it thrives on, instead of losing weight or staying level. The winner is the one who uses the information resource faster than the others, which requires a complete digital switchover.

Hungary is positioned favorably in the global innovation ranking, reaching 27th place, but we are only 53rd in the higher education ranking, which means we are at an unacceptably low level. In the international rankings of the last decade, ours has deteriorated significantly where the development of human capital matters. The one who builds growth on work and knowledge wins, and while the former already works, the latter does not yet do so.

The health industry is performing far below its capabilities

Despite our four excellent medical universities, outstanding pharmaceutical companies in a regional comparison and promising research and inventions, the entire healthcare sector is underdeveloped compared to its successful peers (e.g. Israel, South Korea, Dubai), most notably compared with its potential. We can already see that those who do not see the health industry as a strategic sector cannot win.

Leading Hungarian technologies have not yet been born

Behind all the international successes of the last 100 years are inventions developed and owned in Hungary, connected to the leading technological wave of the given era. Only subsidiaries can be built on foreign-owned technologies, and leading domestic-owned technologies can become regional or global multinationals. The domestic leading technology is not necessarily industrial, it can be educational (see Singapore), agricultural (Israel), social (Japan) or spatial (Dubai).

Dynamic spatial motors have not yet been created

Behind all successful growth there is a smart spatial structure, dynamically developing spatial engines and urban regions. In the 100-kilometer radius of Budapest, in the 3 million region of Debrecen, as well as in the regions of Miskolc, Szeged and Pécs, the integration energies that offer a dense but sustainable and green spatial structure for families and businesses with a network of core and garden cities are still to be exploited. The winner is the one who creates a dynamic and sustainable spatial structure.

We do not yet have a long-term, sustainability-based competitiveness program

We have separate development programs for certain areas: our demographic program, our home-building vision (this is not yet a program), the modern cities program, and many others, but these are not linked by a National Competitiveness and Sustainability Program with a 10 to 20 year horizon. The winner is the one who has one, who has a vision from the very beginning.