One Hungarian MEP also among those sanctioned by Beijing 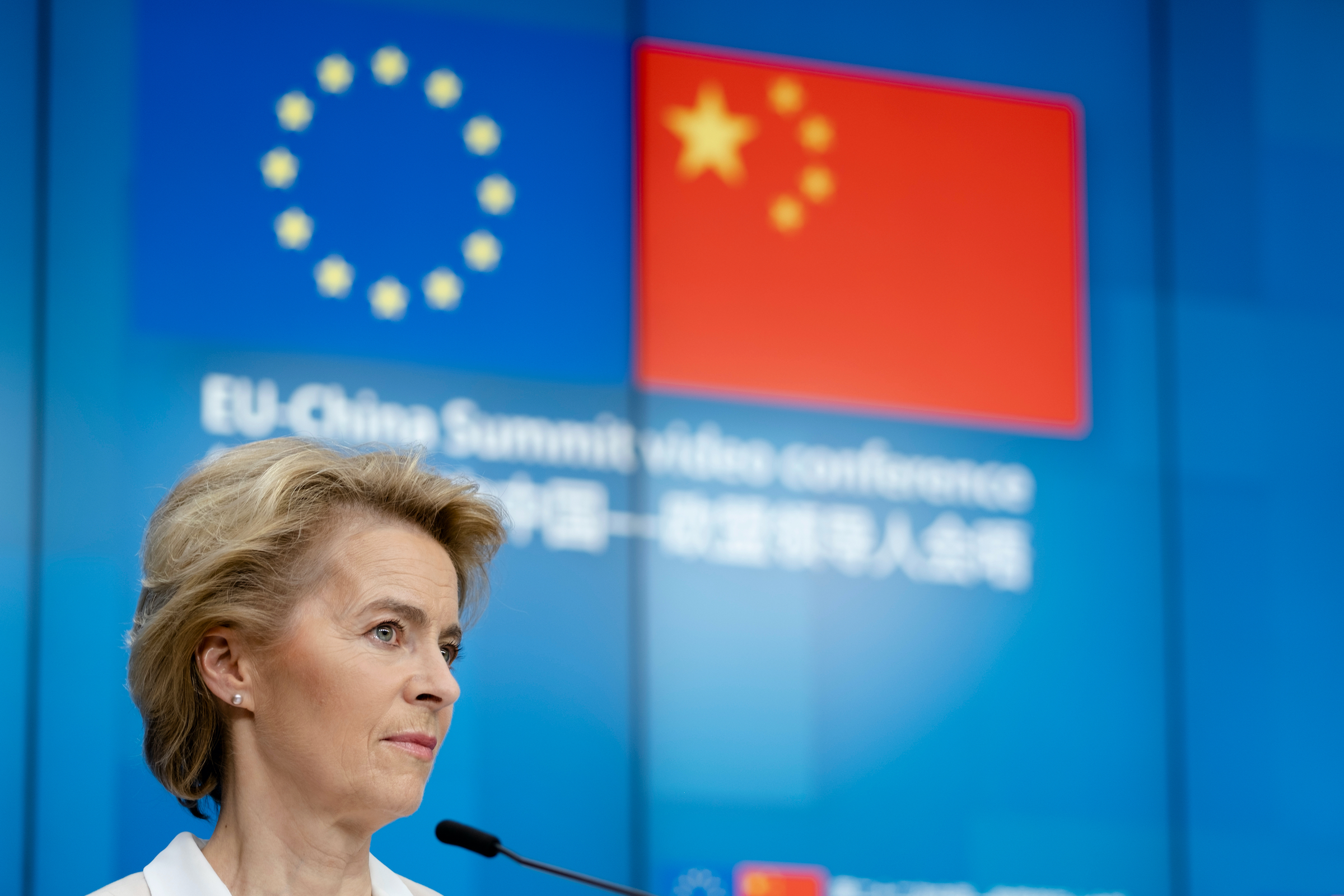 Sanctions against EU politicians and institutions were announced by the Chinese government on Monday after the European Union ordered criminal action against four Chinese officials over human rights abuses reported in Xinjiang province, news and opinion portal Mandiner reports.

In response, China has imposed sanctions on ten individuals, including German politician Reinhard Butikofer and German researcher Adrian Zenz, as well as some members of the European, Dutch and Belgian parliaments, and four institutions. Stakeholders and their families are not allowed to enter mainland China, Hong Kong and Macau, and they and their affiliated companies and institutions are not allowed to do business in the country.

The sanctions include MEPs who have voiced criticism against Chinese policy, such as Raphaël Glucksmann from France, Swedish analyst Björn Jerdén and Katalin Cseh of the opposition centrist Hungarian Momentum party.

According to a statement by the Beijing Foreign Ministry, the EU’s move is based on “lies and misinformation”, constitutes a serious interference in China’s internal affairs, violates international law and basic standards of international relations, and significantly undermines China-EU relations. The Chinese side has called on the EU to “face the seriousness of its mistake and remedy it”, otherwise it could expect further countermeasures.

According to international advocacy organizations, more than 1.8 million members of the Uighur Muslim minority in Xinjiang, northwest China, have been locked up in re-education camps, working in factories or on land against their will. According to some reports, forced sterilization is also used against them, with various measures breaking up families and placing children separated from their parents in public foster homes. According to Beijing, the centers in Xinjiang provide training on a voluntary basis to those whose lives have been “affected by terrorism and radicalism”.

As previously reported by Remix News, since 2015 over a million Uyghurs have been detained in internment camps. The camps were established under General Secretary Xi Jinping’s administration with the main goal of ensuring adherence to national ideology.

Hungarian Minister of Foreign Affairs and Trade Péter Szijjártó said that at a time when international cooperation in the fight against the coronavirus pandemic is crucial, the sanctions against China are harmful and counter-productive. He said the EU’s measures will continue to poison EU-Chinese relations whereas the European Union could profit from relations based on rational cooperation.