75% of ‘unaccompanied minors’ arrested in Paris are from North Africa 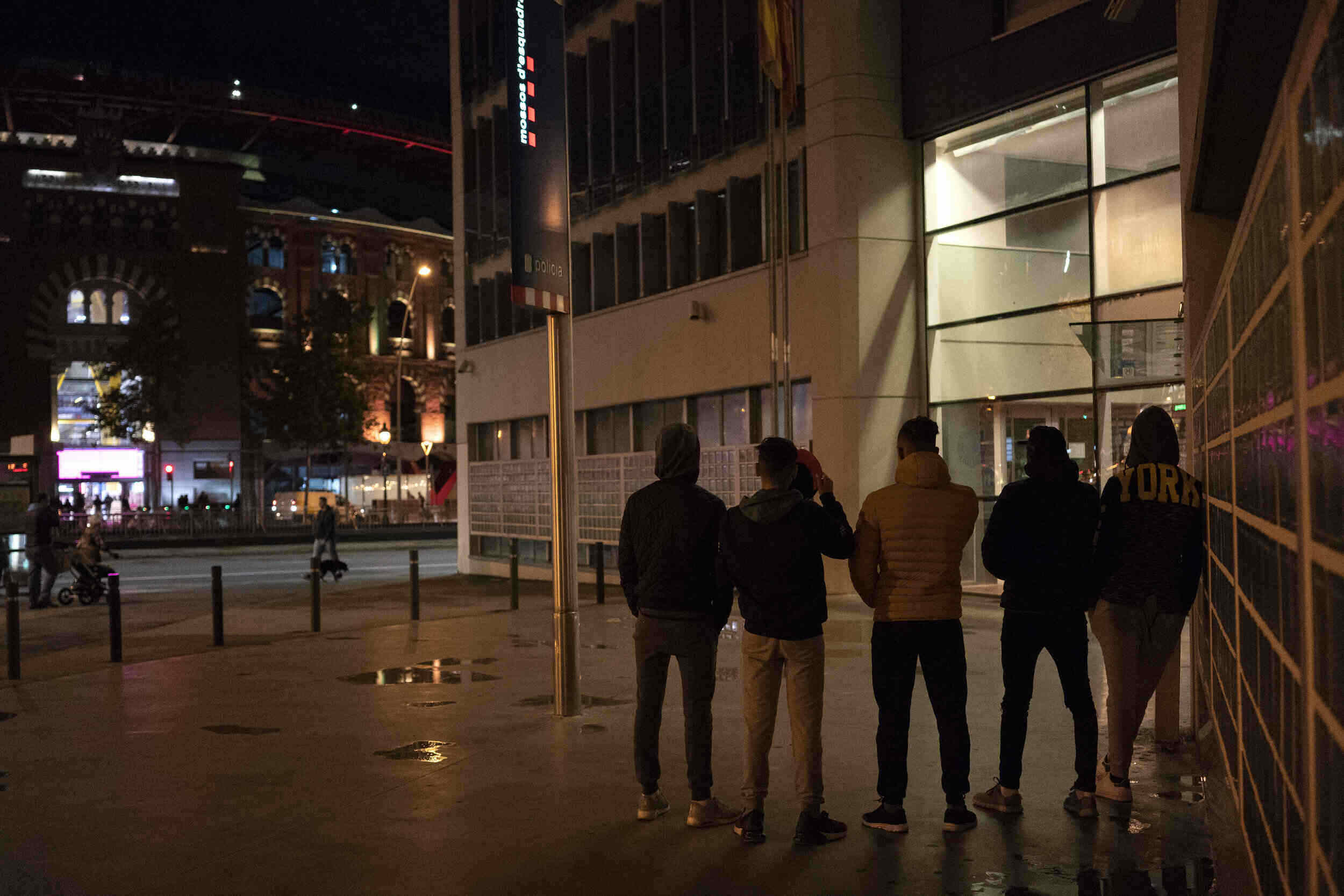 During 2019 and 2020, 75 percent of all migrant minors arrested in Paris, France, were from just three North African countries.

After seven months of hearings, deputies Jean-François Eliaou and Antoine Savignat presented on Wednesday, March 10, the report of the parliamentary information mission “on security issues related to the presence of unaccompanied minors in the territory” created by the National Assembly’s Law Commission.

The two deputies found that the vast majority of migrant minors being arrested in Paris are from Algeria, Morocco, and Tunisia, according to Le Monde.

“Young men from Maghreb countries mostly stand out compared to other unaccompanied minors as they experienced particularly traumatic chaotic migratory journey and then a life of wandering after they arrived in France. They are often victims of human trafficking networks. They are delinquents and drug addicts,” notes the report.

In France, in 2019, nearly 17,000 children, mainly from Guinea, Mali, and Côte d’Ivoire, were declared unaccompanied minors.

“Your rapporteurs wished to deal not with the subject of unaccompanied minors in general, but rather with the specific problems posed by delinquent foreign minors,” states the report.

The Directorate for Youth Protection and Juvenile Justice (DPJJ) estimates that 2,000 to 3,000 unaccompanied minors are delinquents or around 10 percent of all these minors.

Since their arrival in 2016, the Goutte-d’Or neighborhood in the 18th district of Paris, the City of Paris, and the various child protection services unsuccessfully try to take care of the very young Moroccan children. Today, many large cities such as Bordeaux, Rennes, Montpellier, Nantes, Toulouse are confronted with the same phenomenon. In Paris, in 2019, “Algerians, Moroccans, and Tunisians represented more than 75 percent of unaccompanied minors brought” to justice. And, in 2020, according to figures from the Paris court of law, they represented 75 percent of minors, or three out of four, referred to repeal.

Title image: In this Nov. 9, 2018 photo, unaccompanied minors from Morocco seeking shelter, stand outside a police station in Barcelona, Spain. Slouched on a bench at a Barcelona police station, five teenagers waited patiently on a recent Friday evening to find out where they would sleep that night: a shelter for young migrants or on that bench. (AP Photo/Renata Brito)