A farewell to the venerable telegram – commentary 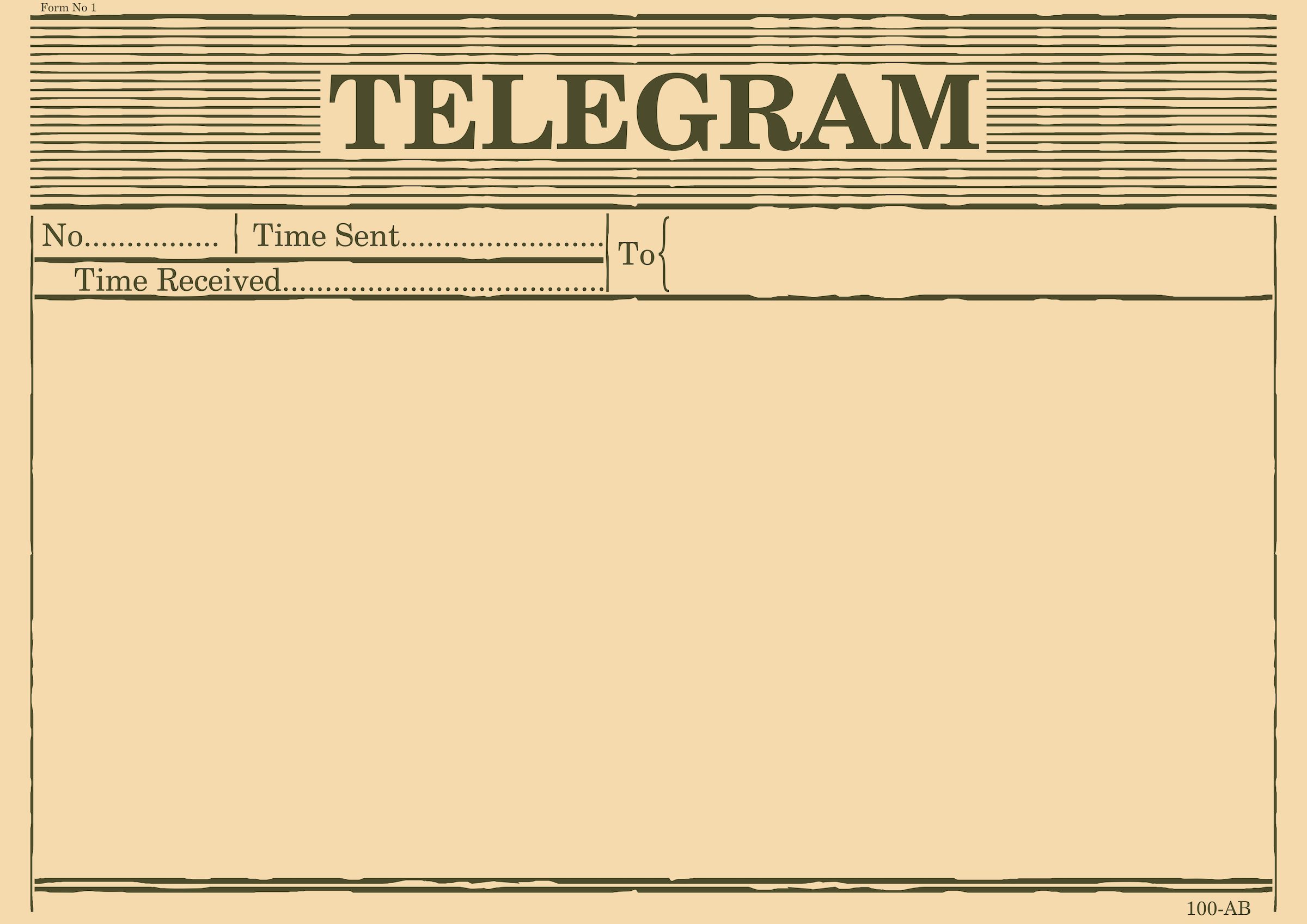 From April 30, Magyar Posta’s 174-year-old domestic telegram delivery service will be discontinued. The reason for the decision is that while 30 years ago, in the early 1990s, customers still sent 8 million telegrams a year, that number has dropped to only tens of thousands, which is indeed a significant decline from an economic point of view. It should be added that we will not be the first European country to lose the service. This has already come to pass in Austria, the Czech Republic, France, the Netherlands, Germany, and Slovenia.

The death of the telegram was caused by advances in technology. From the end of the nineties, the use of e-mail and mobile phone messaging (SMS) became common, with the help of which we could even send “messages” containing moving images or personalized photos to relatives, colleagues or others. Sure, it’s not free either, but it is much cheaper than using a telegraph. Plus, you do not have to go to the post office and wait there for your turn. And today, we are living in the era of Messenger, Skype and WhatsApp, meaning that we can message our friends and loved ones as much as we want. Considering all these benefits, the demise of the telegram is not to be lamented.

However, this peculiar little slip of paper is not just the embodiment of an old service that has become uneconomic and uninteresting. Most of us still have a connection to telegrams that neither SMS, email nor any other technology can replace.

Paper is still a different medium, even if we finally came to accept online newspapers. Mourning telegrams sent in the event of a death, for example, can be perused decades later when one is in the mood to remember.

But who will be able to tell years from now whether they received the news regarding the death of a beloved one by phone or email? And how will you organize this information? From this point of view, the development is as if we were just turning back in time to the smoke signal of the Indians, the didgeridoo of the Australian natives, or the semaphore telegraph of the 18th-century Frenchman Claude Chappe.

With the new technologies, the message may reach its destination, but the memory will be gone forever. 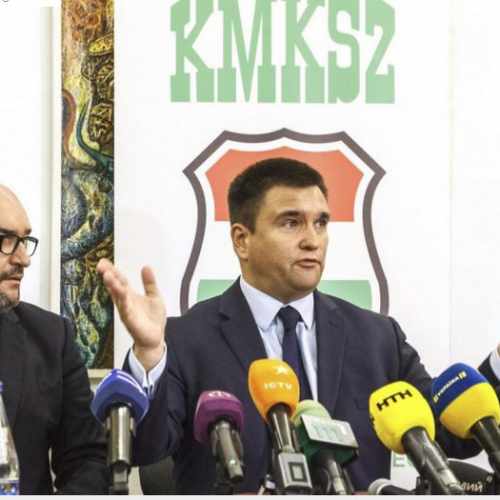