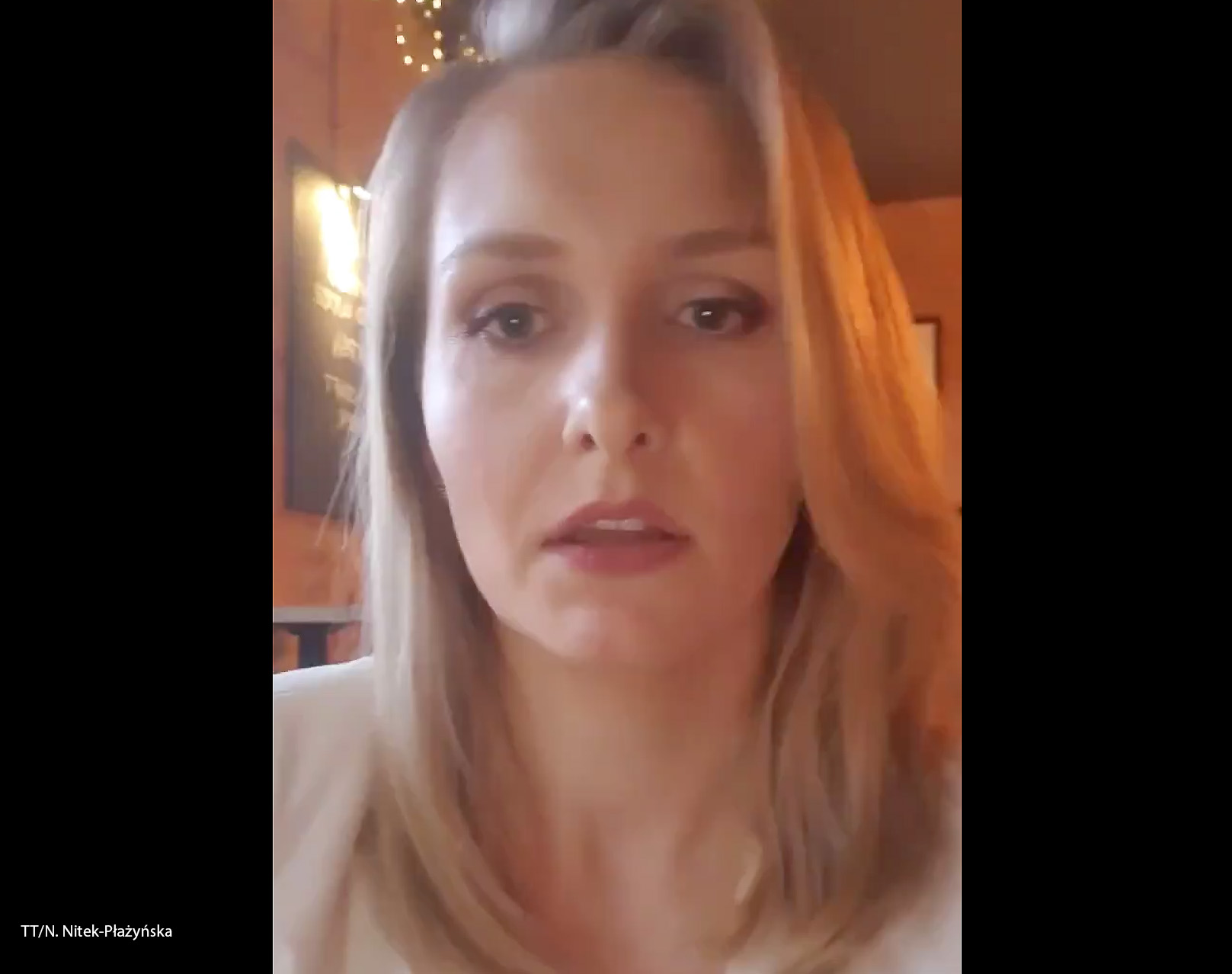 The issue concerns German entrepreneur Hans G., who was sentenced for demeaning his Polish employees. Two cases were filed against the German: a criminal trial in which he was lawfully sentenced and a civil trial initiated by Nitek-Płażyńska.

She demanded that Hans G. pay EUR 34,000 in donations to the Stutthof Museum in Piaśnicki Forest, where German soldiers executed thousands of Polish civilians during WW2, as well as apologize to her and other employees for demeaning them due to their nationality.

The final verdict for the civil trial was declared in March.

The court ruled that both sides committed “undignified acts” and requested that both Nitek-Płażyńska and Hans G. apologize to each other. The court also decided that Nitek-Płażyńska was to pay €2,250 in donations to charity for secretly recording her employer. This is to be the same sum Hans G. will have to donate to the Stutthof Museum.

Nitek-Płażyńska was outraged by this verdict and filed a cassation request to the Supreme Court (SN) and the Court of Appeal in Gdańsk to suspend the March verdict until the SN decided on the matter.

The Court of Appeal rejected her cassation request on Thursday, and Nitek-Płażyńska posted on social media that this means she might soon face jail time for not adhering to the verdict in March.

“Ladies and gentlemen. I may soon go to jail. This is the punishment I face for not apologizing to my oppressor Hans G., who publicly praises Nazism,” she announced on Twitter.

“Right after the March trial, I emphasized that I would not apologize to my aggressor for defending myself against him. No matter the consequences, I will not apologize for believing that a German in Poland has no right to insult Poles. I will not apologize to Hans G., who shouted that he is a Nazi and made shooting noises while being only a few miles away from a place where his countrymen shot Poles,” she wrote on Facebook.

She noted that the verdict of the Court of Appeal is final, which means that she will have to pay for the trial. Nitek-Płażyńska admitted that the court may impose additional fines on her and may even change them into an arrest.

Natalia Nitek-Płażyńska, privately the wife of PiS MP Kacper Płażyński, was the project director in Hans G.’s company between June 2015 and January 2016.

She and several other of her co-workers appeared in a documentary created by conservative Telewizja Republika in March 2016. In the film, recordings of Hans G. appeared in which he was demeaning Nitek-Płażyńska based on her nationality.

The German shouted that he “hated Poles: I don’t like them, I hate them. They’re all idiots. Even Africa is better.”

He also claimed he was a “Nazi” and “would like to kill every single Pole.”