Hungary is the second biggest tax cutter in the OECD, FinMin Varga says

Taxes have been falling since 2010 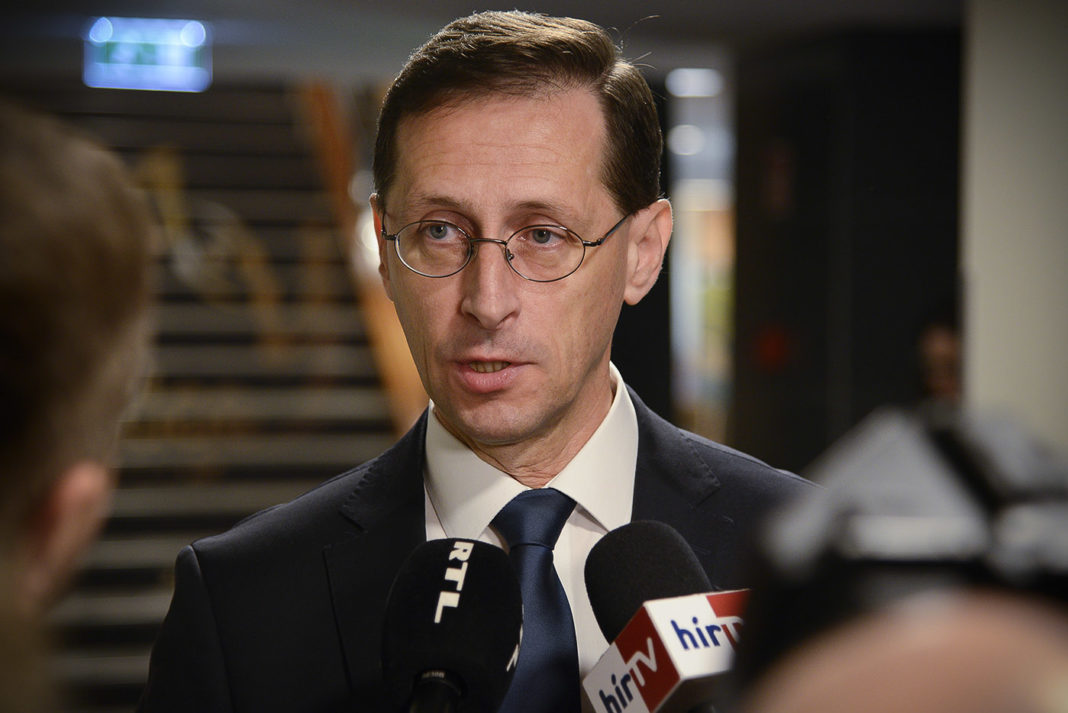 After the United States, Hungary ranked second among the 37 member states of the Organisation for Economic Co-operation and Development (OECD) in reducing taxes in the 2017-2018 period, Hungarian Finance Minister Mihály Varga told national news agency MTI on Thursday.

“The Hungarian achievement is also exemplary because taxes have not only been reduced in the short term, but this is also a long-term trend,” Varga said. He was referring to the OECD’s recently released 2020 Tax Policy Reforms report.

Varga said that in 2017-2018, the overall tax burden in Hungary was reduced by 1.6 percentage points relative to the country’s GDP.

“Since the beginning [when it came to power in 2010], the government decided for a policy of tax reductions, even within the economic defense package during the coronavirus pandemic,” Varga said. He pointed out that taxes on labor, enterprises and families have been constantly reduced since 2010, meaning that “since taxes are being reduced, employment, the economy and wages are growing.”

He said that according to the OECD report, tax levels rose in 70 percent of the member states during the 2008-2018 period, including Greece, France, Portugal and Slovakia, while in Hungary there was a GDP-proportionate reduction of taxes from 39.5 percent to 36.6 percent, marking the second highest reduction over ten years after Ireland.

Varga noted that the OECD report highlighted Hungarian reductions in social and corporate taxes, with the latter being the lowest in the European Union at 9 percent.

He also said that Hungary has remained on track this year with its tax reduction program: On January 1, mothers with four children or more received a lifetime income tax exemption, while all pensioners can also take up jobs without paying any income tax. Taxes on small enterprises were reduced by one percentage point to 12 percent, and hospitality taxes were also cut by nine percentage points.

The tax reliefs introduced as part of the coronavirus economic package left over 100 billion forints (€278.7 million) with families.

Under its general heading, the OECD report recommended that “once the [coronavirus] recovery is locked in, governments should shift from crisis management to consideration of structural reforms, but they must be careful not to act prematurely, as this could jeopardize the recovery.”